'Ala Vaikunthapurramuloo' Cast: Know About The Illustrious Cast Of This Action Drama

Here is all you need to know about the Ala Vaikunthapurramuloo cast and what roles they play in this Telugu action drama. Read on to know more about this.

Ala Vaikunthapurramuloo is a Telugu action-drama directed by Trivikram Srinivas. The movie revolves around two friends, Valmiki and Ramachandra. The latter marries the daughter of a wealthy employer and himself becomes rich while Valmiki remains poor. As luck would have it, both the friends have sons on the same day. But while Ramachandra's son comes out dead, Valmiki's son is alive. Thinking that his son would have a better life, he switches him with Ramachandra's son. However, the dead baby soon wakes up crying but Valmiki is unable to switch him back with his own son. The two families then go through several trials and tribulations until the truth is revealed.

Cast of Ala Vaikunthapurramuloo

Allu Arjun is a popular Telugu actor who made his debut with Gangotri. Since then, he has acted in several critically acclaimed movies like Duvvada Jagannadham, Arya, Naa Peru Surya, Naa Illu India and more. In Ala Vaikunthapurramuloo he plays the role of Bantu who grows up as Valmiki's son and is known for his hard work and smartness.

His real name is Anumolu Sushanth but is popularly known by his last name. He is the nephew of the popular South actor, Nagarjuna Akkineni. His debut movie is Kalidasu. In Ala Vaikunthapurramuloo, he plays the role of Raj who grows up as the son of Ramachandra and is known for his innocent and soft-spoken nature.

She is a popular South Indian actor who has also acted in Bollywood movies like Housefull 4 and Mohenjo Daro. Mugamoodi is her debut movie and her works in Telugu industry include Duvvada Jagannadham, Maharshi, Aravinda Sametha Veera Raghava and more. In Ala Vaikunthapurramuloo, she plays the role of Bantu's love interest whose marriage gets fixed with Raj instead.

She is a Tamil and Telugu film actor who made her debut with Oru Naal Koothu. Since then she has also appeared in Thimiru Pudichavan, Tik Tik Tik, Oru Naal Koothu, Chitralahari and other movies. In Ala Vaikunthapurramuloo, she plays the role of Nandu, Raj's love interest. 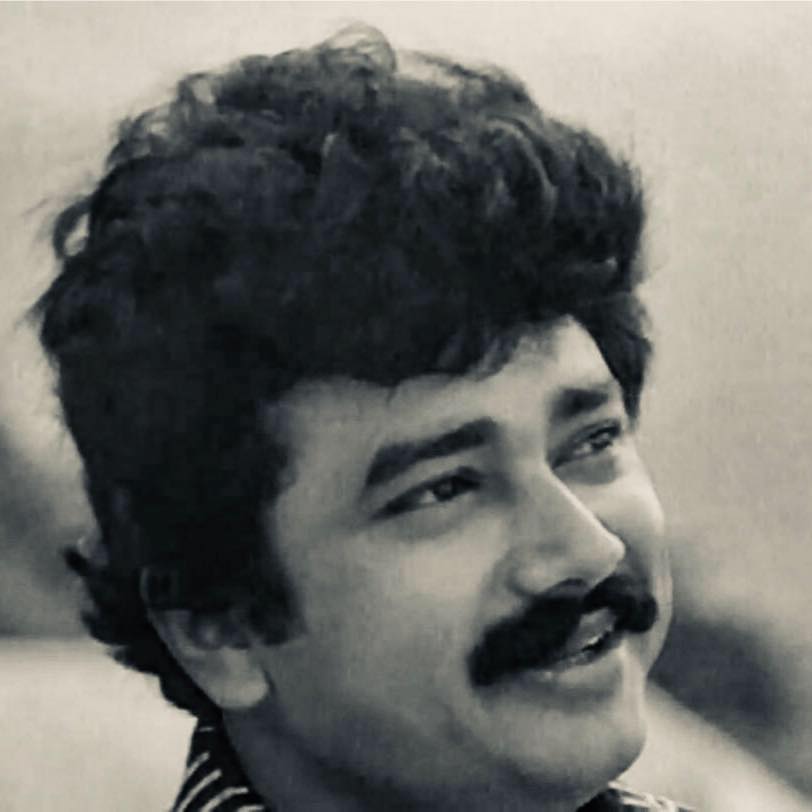 He is a popular South Indian actor who works mostly Malayalam and Tamil films and even a few Telugu films. He has appeared in movies like Meleparambil Anveedu, Seniors, Thenali, Bhaagamathie, Pattabhiraman and many more. In this movie, he plays the role of the wealthy friend whose son gets exchanged at the hospital by his trusted friend, Valmiki. 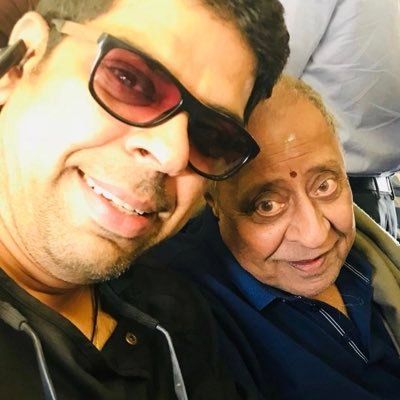 He is mostly known for his Bollywood movies who also works in Telugu and television. He made his debut with Main Hoon Na and since then has acted in movies like Saaho, Vijetha, Golmaal 3, Sanam Teri Kasam, Krishna Gaadi Veera Prema Gaadha and others. In Ala Vaikunthapurramuloo he plays the role of Valmiki who gets jealous of his rich friend.

Tabu is a critically acclaimed actor of Indian cinema. She made her debut with the movie Pehla Pehla Pyar. Since then she has acted in several Bollywood movies like Chandi Bar, Maqbool, Fitoor, Golmaal 4, Bazaar and most recently Jawaani Jaaneman. She is also set to star in A Suitable Boy's film adaptation. In Ala Vaikunthapurramuloo she is Ramachandra's wife.

Also Read: Vijay Sethupathi Approached For A Role In 'Ala Vaikunthapurramuloo' Fame Triviram's Next?