Allu Arjun Wishes His Dad Allu Arvind On His 72nd Birthday; Says 'So Glad To Have You'

On January 10, 2021, Allu Arjun took to his Instagram handle and shared an adorable picture of himself and his father Allu Arvind. In the candid picture, the father-son duo can be seen seated on a couch and flaunting their bright smiles. While sharing the picture, Arjun wished his father a happy birthday and penned a heartfelt note in his caption. He also extended his gratitude for being there for him always.

In the picture, Arjun and his father can be seen twinning as they wore black coloured hoodie and t-shirt. Arjun’s dad wore off-white coloured trousers while Arjun completed his look by wearing black joggers. The picture seems to be a still from their appearance at a celebrity talk show. In the caption, Arjun wrote, “Many many happy returns of the day dad. Thank you for being there for everything and everyone you know. So glad to have someone like you in our lives. May this birthday make you more n more young ‘#alluarvind’”.

As soon as Arjun posted the picture, his fans were quick to like it and flood the comments section with wishes and lovely comments. A fan commented, “handsome bro” with a red heart. Another fan wrote, “amazing”. A user called the duo ‘Love’ and dropped several red hearts. A netizen simply wished his dad ‘Happy Birthday’ and dropped a flower emoticon. Another one complimented the duo for their genuine smiles. 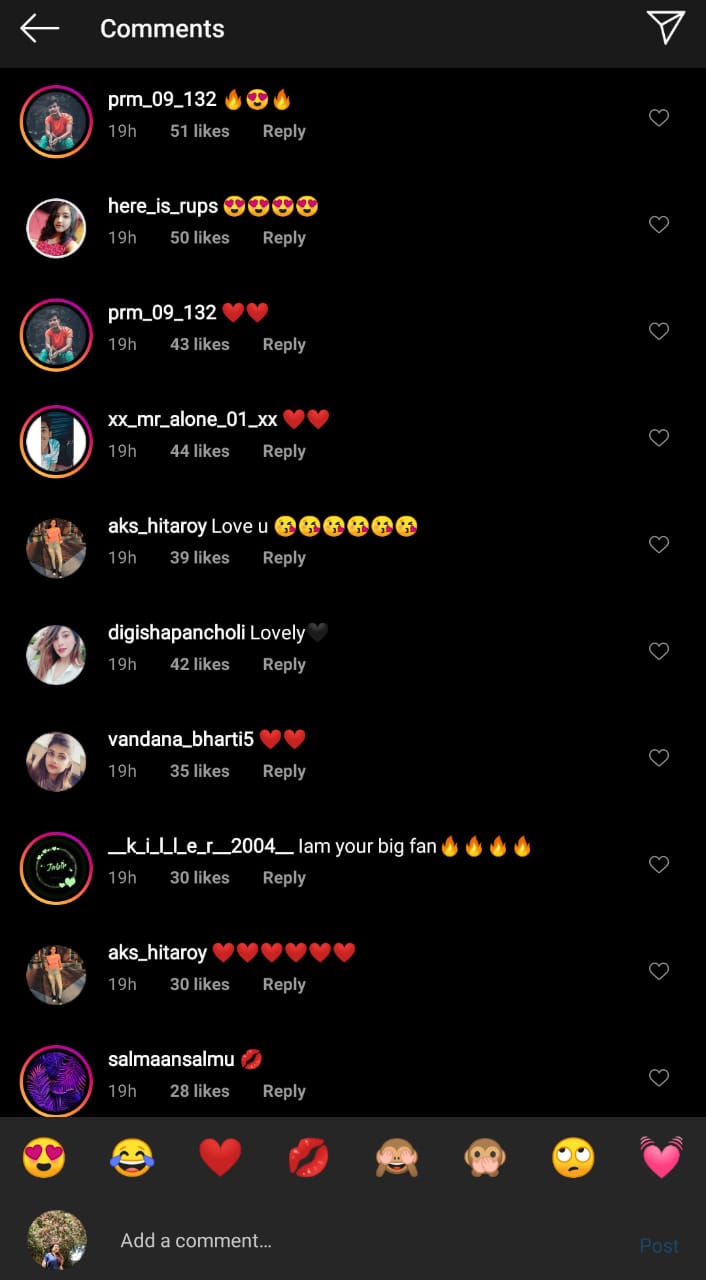 On the work front, Arjun is currently working on his upcoming flick Pushpa. It is based on red sandal smuggling and will be an action-thriller drama. Directed by Sukumar and produced by Mythri Movie Makers and Muttamsetty Media, the film features Allu Arjun and Rashmika Mandanna in lead roles. Jagapathi Babu, Prakash Raj, Sunil, Harish Uthaman, and Vennela Kishore can be seen in supporting roles. The music is composed by Devi Sri Prasad.

Also read: Allu Arjun Taken By Surprise With Brahmanandam's 'priceless Gift' For Him On New Year 2021

Arjun shares a close bond with his director Sukumar. On January 11, 2021, he shared a picture where he can be seen posing with Sukumar while flaunting his genuine smile for the camera. While sharing the picture, he wished him a happy birthday and admitted that he admires his journey in the entertainment industry. Have a look.

Also read: Allu Arjun Is 'Truly Touched And Humbled' As He Hits 10 Million Followers On Instagram