Bigg Boss Tamil winner Arav Nafeez tied the knot to actor Raahei in a private ceremony on Sunday, September 6. Their wedding took place in Chennai adhering to all safety protocols and was attended by close friends and family members. The actor's friend and fellow ex-Bigg Boss Tamil contestant Bindu Madhvii took to her social media to share pictures of Arav Nafeez and Raahei from their wedding. She wrote: "Mera dosth ka shaadi hai...." (sic) 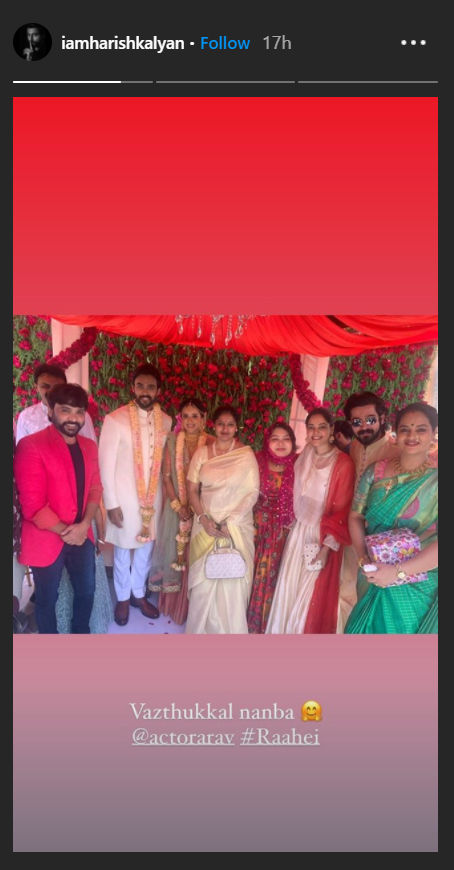 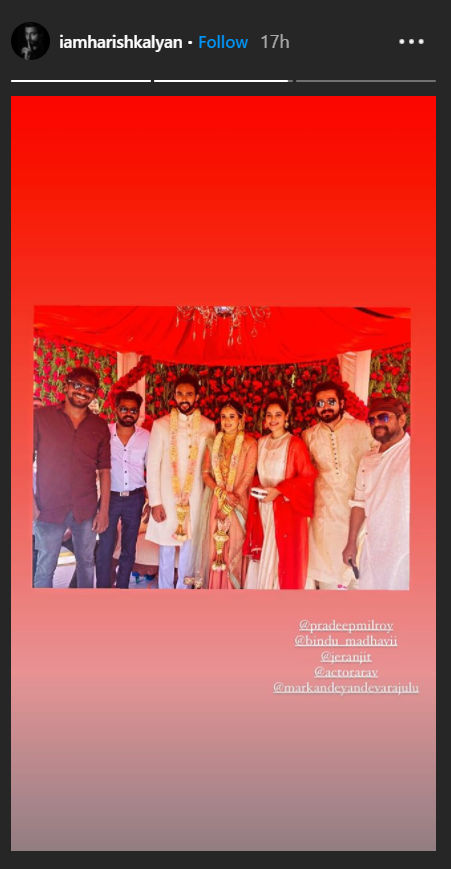 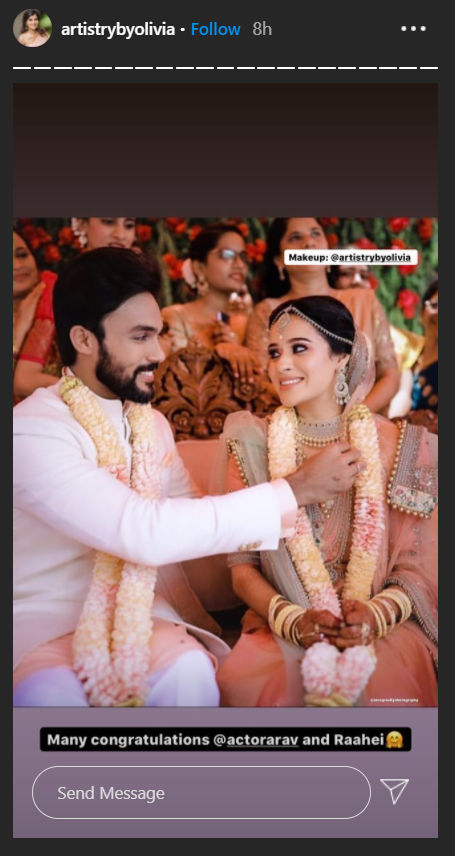 Meanwhile, on the work front, Arav will be next seen in Naresh Sampath's Raja Bheema. The movie, starring Arav, Aashima Narwal in the lead, also features actors like Yogi Babu, Nassar, KS Ravikumar, among others in prominent roles. The movie went on floors in 2018 and is currently in pre-production. Besides the upcomer, Arav also has Meendum Vaa Arugil Vaa in the pipeline.

On the other hand, Raahei is all set to make her debut with Gautham Menon's Joshua Imai Pol Kaakha. The movie, starring Varun and Raahei in the lead, is expected to be a love story. The film is currently in the last leg of shooting and is expected to hit the marquee soon.

WE RECOMMEND
3 weeks ago
This Day That Year: Salman returned from Bigg Boss 12 shoot; Deepika on ramp
3 weeks ago
Salman Khan's 'Bigg Boss 14' premieres on October 2, 2020? Reports suggest so
3 weeks ago
Bigg Boss 14's new promo ft. Salman Khan assures giving '2020' a befitting 'Jawaab'; Watch
3 weeks ago
Saumya Tandon debunks rumours regarding 'Bigg Boss' participation, says 'I am not going'
3 weeks ago
Who is Surya Kiran? Everything you need to know about 'Bigg Boss' Telugu 4 contestant