Did You Know That Thala Ajith Is A Passionate Photographer As Well? Check Out His Clicks

Thala Ajith wears many hats, and one such hat is that of a photographer. Read on to know more about the photographer side of the actor & see some of his clicks

Thala Ajith's movies have entertained and enthralled the members of the audience for nearly two and a half decades now. The actor, ever since his debut two and a half decades ago, has shown his versatility and conveyed his penchant for action films and automotive vehicles. Thala Ajith's movies like Vivegam, Vishvasam and titles similar to that sees him driving around in high-end vehicles while he is either on the pursuit of justice or the perpetrator. But, there's a piece of Thala Ajith trivia that is relatively lesser-known by the general population and Ajith fans alike.

The trivia in question is the fact that the 49-year-old actor is quite fond of clicking pictures. Thala Ajith's passion for photography can be exemplified by the pictures that he has clicked on the sets of his film or that of fellow actors. Traditionally, Ajith's subjects tend to be his fellow co-stars, friends from the industry and the occasional technician/common man.

Also Read: Did You Know Thala Ajith Had Asked SJ Suryah To Approach Him If He Had A Good Script?

One such example is that of Ajith's Yennai Arindhaal co-star, Parvathy Nair, whose picture was clicked by the actor without her knowledge, in a bid to surprise her by sending her a monochrome copy of the same days later. The picture in question was quite recently released by the 28-year-old actor through her Instagram handle. The image can be found below as well as on Parvati Nair's Instagram handle.

Also Read: Did You Know Thala Ajith Is A Great Cook Who Specializes In Making Chicken Biryani?

Ajith, years later, found a yet another subject in Vivegam cinematographer, Vetri. As per a post shared by an account dedicated to the actor's photography work, the picture in question was clicked in Bulgaria. The image can be found below as well as on the Facebook page that goes by the name of Ajith Kumar photography. 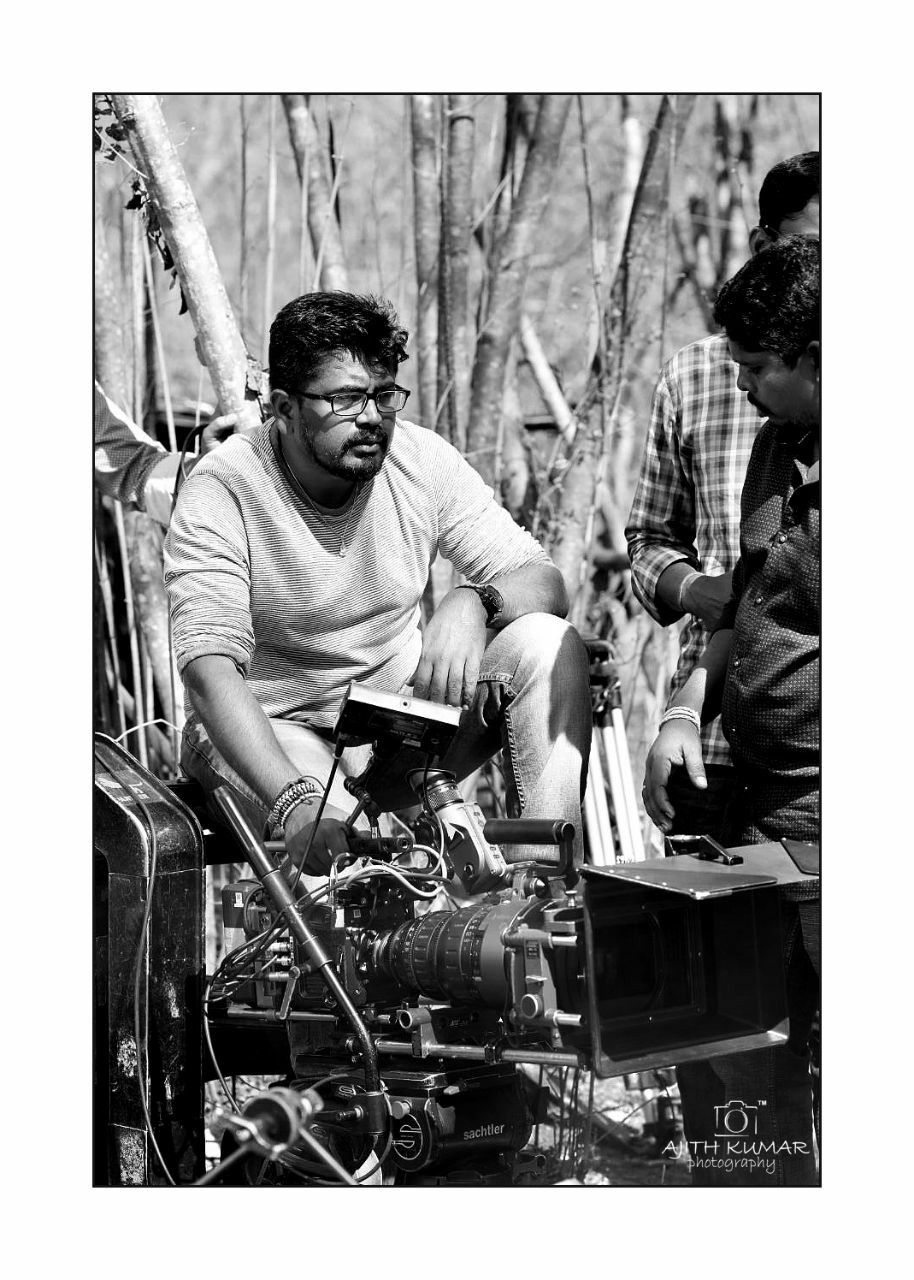 The actor has developed a reputation for being extremely respectful towards his leading ladies and other female actors in the industry, one example of which could be considered to be Shruti Haasan. The actor was clicked by Ajith a handful of years ago, and as one can see in the pictures, she has been portrayed as a mythological figure of sorts. The picture can be found below and on the page that goes by the name of Ajith Kumar Photography as well. 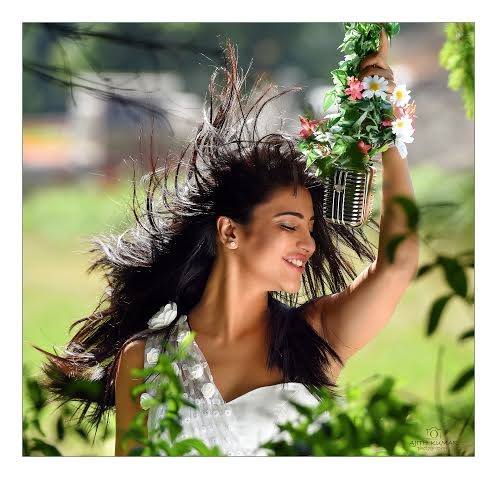 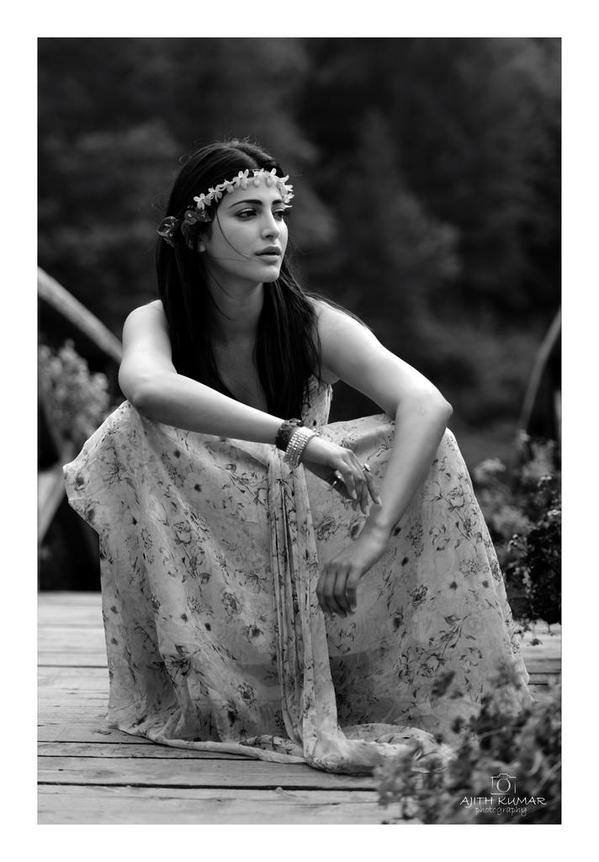 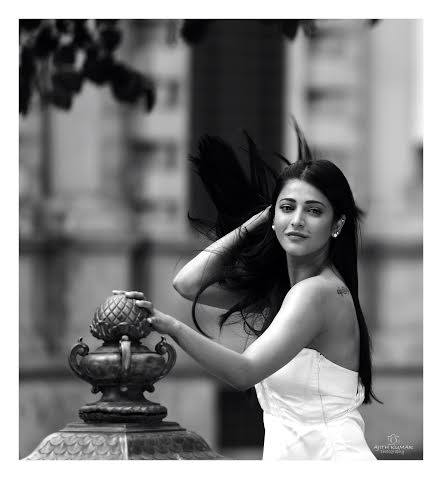