Where Would George Clooney Take His Family On Oct 2, If Drishyam Were Made In Hollywood?

'Drishyam' is still remembered by the audience for its gripping story. Here is a look at the 'Drishyam' cast if the film is made in Hollywood

Drishyam is one of the most critically acclaimed movies of Ajay Devgn. The Hindi drama thriller keeps the audience at the edge of their seats with its gripping narrative. The 2015 movie was directed by Nishikant Kamat. The movie is a remake of 2013 Malayalam film of the same name. The film had a strong star cast of Ajay Devgn, Shriya Saran and Tabu.

The film also features Ishita Dutta and Mrunal Jadhav in pivotal roles. The plot of the film revolves around two families. The film shows Ajay Devgn’s struggle to keep his family shielded when a policewoman’s son threatens to ruin his family. The film was a massive success in Bollywood, but what if the film got its Hollywood version? Here is a look at the Drishyam cast if the film is ever made in Hollywood. 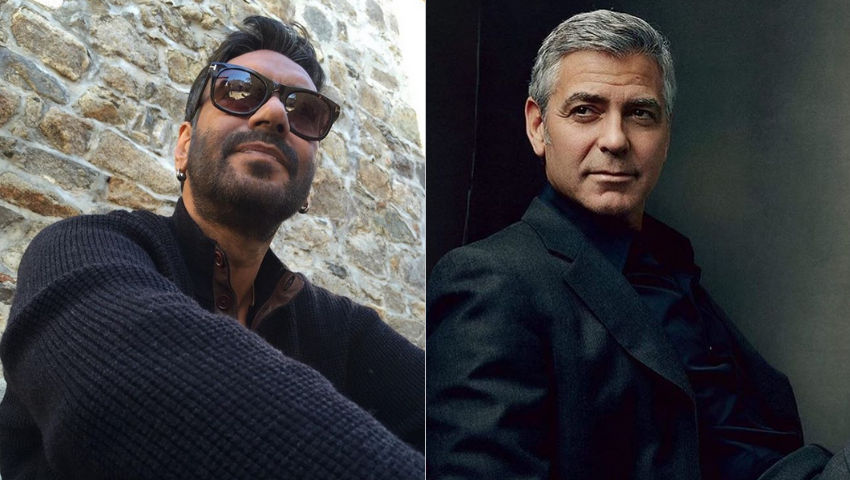 Also Read | Vivek Oberoi Extends Birthday Wishes To Mohanlal, Says 'Drishyam 2 Is Your Gift To Us' 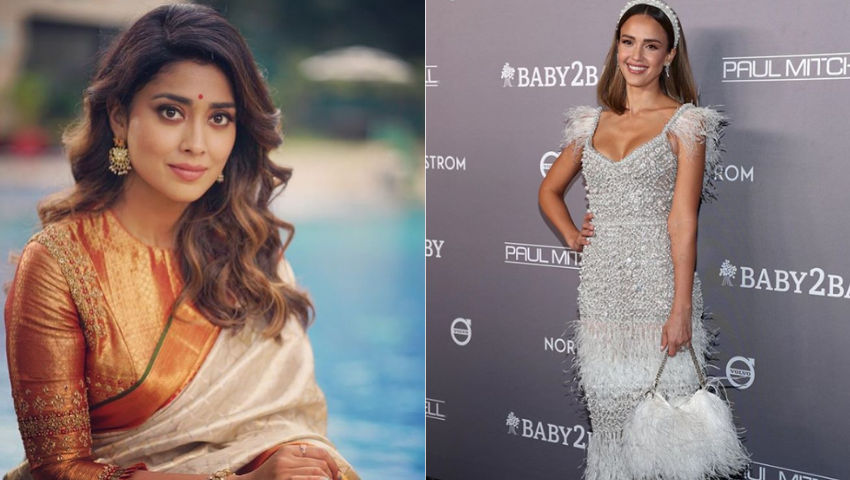 In Bollywood’s Drishyam, Shriya Saran had played the character of Nandini Salgaonkar. Nandini is the wife of Vijay and this character can be played by Jessica Alba with ease. The actor has the perfect looks and acting skills required to pull off this role. 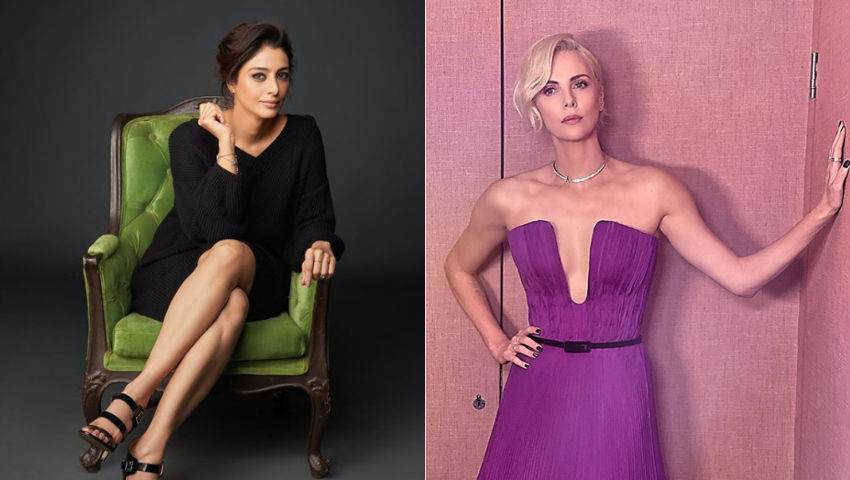 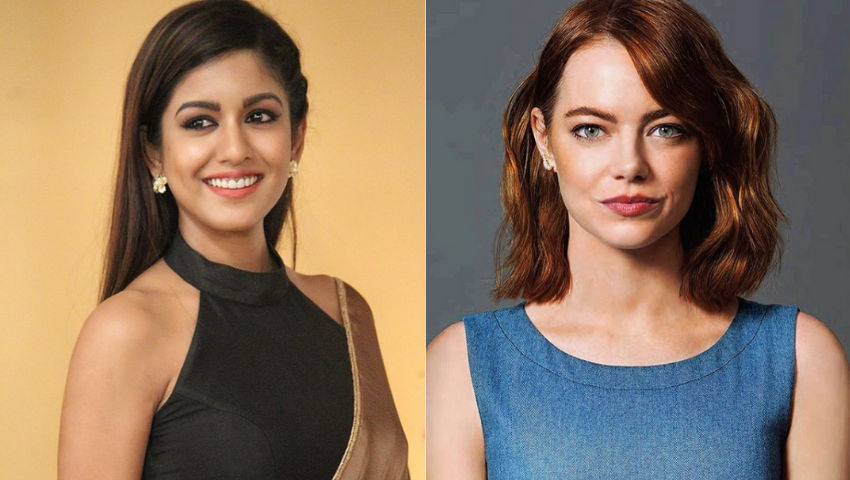 The whole turn of events starts when  Anju Salgaonkar crosses paths with Sam. The role of Anju was played by Ishita Dutta in Drishyam. For the Hollywood version of the film, Emma Stone becomes the perfect person to play this role. 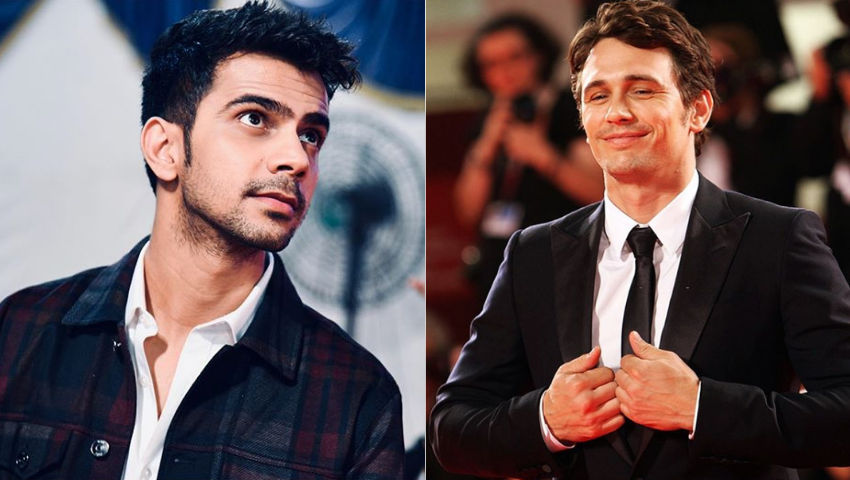 The character of Sam Deshmukh who is the son of IG Meera Deshmukh is played by Rishab Chadha in Drishyam. James Franco becomes the ideal choice to play this role. With his looks and acting skills, he can play this role with the utmost ease.

PEOPLE HAVE PLEDGED SO FAR
LATEST NEWS
View all
9 hours ago
Aashiq abu reprimands 'fanatics' for destroying 'minnal murali' sets
6 hours ago
Samantha akkineni has a thoughtful way of celebrating 10 million followers on instagram
7 hours ago
Sai pallavi reveals she once thought 'premam' director alphonse puthren was a stalker
4 hours ago
Bhagyashree on how salman was asked to 'surprise' her with a kiss; here's how he reacted
7 hours ago
2 arrested after destruction of church set of tovino thomas' 'minnal murali' sparks row