Marathi actor Jitendra Joshi shared the teaser of his upcoming film 'Godavari' on Instagram. Read to know more about the film in the article below.

The film will also tell a story of a family located on the banks of river Godavari in Nashik. On the occasion Maharashtra Day, the film will be screened all over Maharashtra. Godavari is slated to release on May 1, 2021, and is released under the banner of Blue Drop Films. The teaser of the film also consisted of a beautiful song written by Jitendra Joshi himself with the music provided by Prafulchandra. 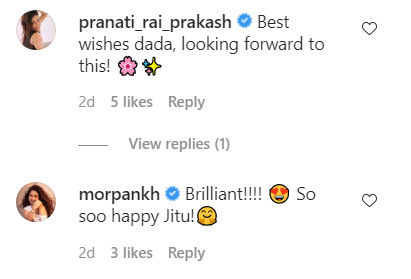 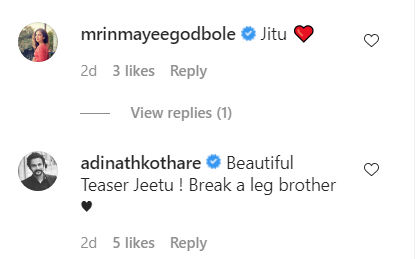 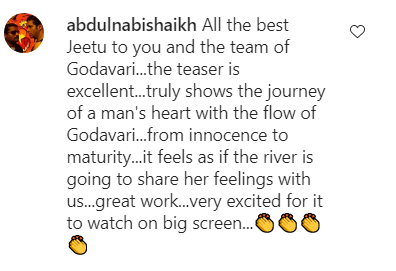 One of Jitendra Joshi's fans appreciated the music of the film calling it 'Best'. Actor and producer Adinath Kothare also left a comment under the teaser calling it a 'Beautiful Teaser'.One of Jitendra's fans left a long comment under the video on Instagram describing how he felt about the film's teaser. He wrote, "The teaser is excellent, it truly shows the journey of a man's heart with the flow of Godavari, from innocence to maturity."