KGF's Yash's wife Radhika Pandit shared an adorable picture of herself from her daughter Ayra's second birthday bash. Check out the picture below.

KGF's Yash is a dotting father to two of his kids with Radhika Pandit, named Ayra and Yatharv. His wife Radhika often shares pictures of their children on social media, sending across family goals. Radhika Pandit recently shared a picture of herself, from her daughter, Ayra's second birthday party.  KGF star Yash and Radhika's daughter Ayra was born on December 2, 2018. Check out this throwback picture of Radhika from her daughter's birthday bash.

Radhika Pandit shares a picture from her daughter's second birthday

Yash and Radhika Pandit's family threw a Jaws themed birthday party for Ayra, who turned two years old last year. They had a huge Jaw-themed cutout board which was installed to take pictures. Radhika Pandit took an adorable picture of her while pouting and posing for a picture, while her son Yatharva photo-bombed her picture, next to her. Along with the picture, Radhika wrote a caption, "When you are stuck in Jawsome, look aside, u will find something Awesome ðŸ˜ #radhikapandit #nimmaRP"(sic). 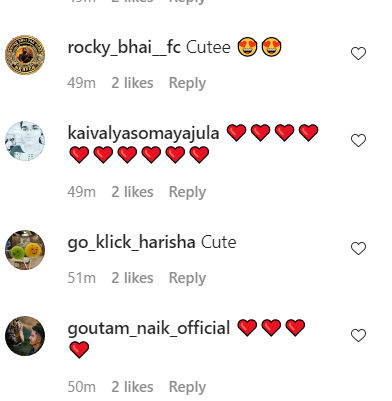 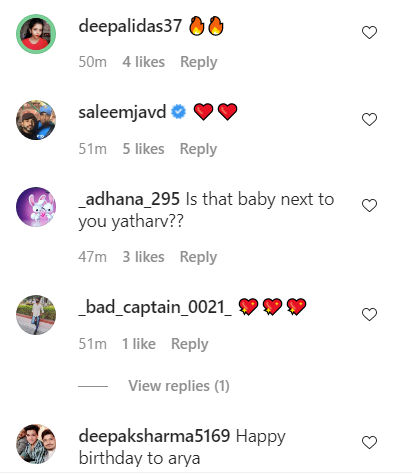 On the work front, Radhika was last seen in the film Aadi Lakshmi Puraana. She played the character of Lakshmi in the romantic comedy film directed by V Priya. Set against the backdrop of a drug bust, the film Aadi Lakshmi Puraana is a story of Aditya (played by Nirup Bhandari), an investigation officer, and Lakshmi (played by Radhika Pandit), a happy-go-lucky girl in a travel agency, and their chance meeting.