Like 'Kabir Singh', What If 'KGF' Got A Bollywood Version? Here Is What The Cast Could Be

KGF chapter one proved to be a huge success at the box office. Here is a look at KGF cast if the film is ever made in Bollywood like Kabir Singh.

KGF Chapter 1 released in the year 2018 and was a huge box office hit. The movie was loved by audience all over the world. The Kannada language period action film was directed by Prashanth Neel. The plot of KGF Chapter 1 revolved around Raja Krishnappa Bairya AKA Rocky who arrives in Mumbai in quest of power and wealth in the 1960s.

Yash stars as the lead character of Rocky in the film, while debutante Ramachandra Raju features as Garuda. The film is being narrated by Anant Nag and Srinidhi Shetty, Vasishta N. Simha, Ayyappa P. Sharma, Harish Rai played the supporting roles. The movie was also released in dubbed versions of Hindi, Telugu, Malayalam and Tamil languages.

Also Read | KGF Cast's Whopping Net Worth Will Leave You Stumped; Details Inside 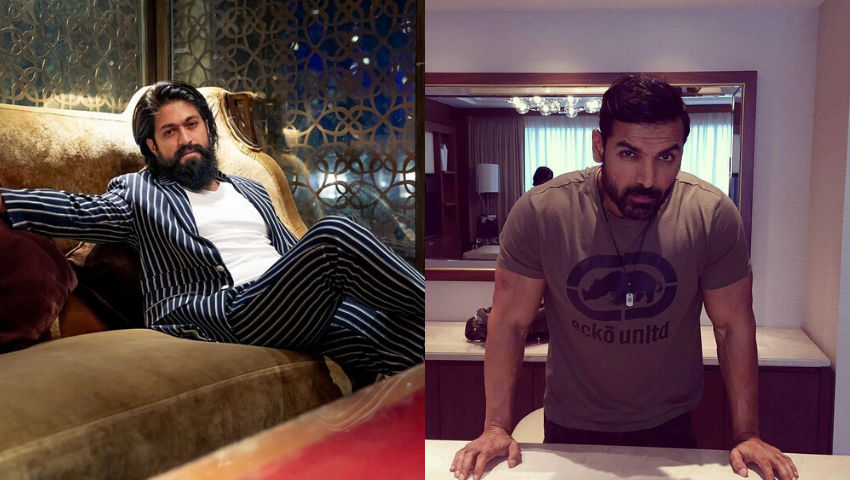 The title role in the original film was played by Yash. If the movie gets a Bollywood version, no actor other than John Abraham could play the role with such perfection. He has the looks, persona and the physical appearance required to play the role. The character of Reena is of a spoiled child of a rich family. She is also the love interest of Rocky. Jacqueline Fernandes with her looks and acting skills becomes the ideal actor to play the pivotal role. 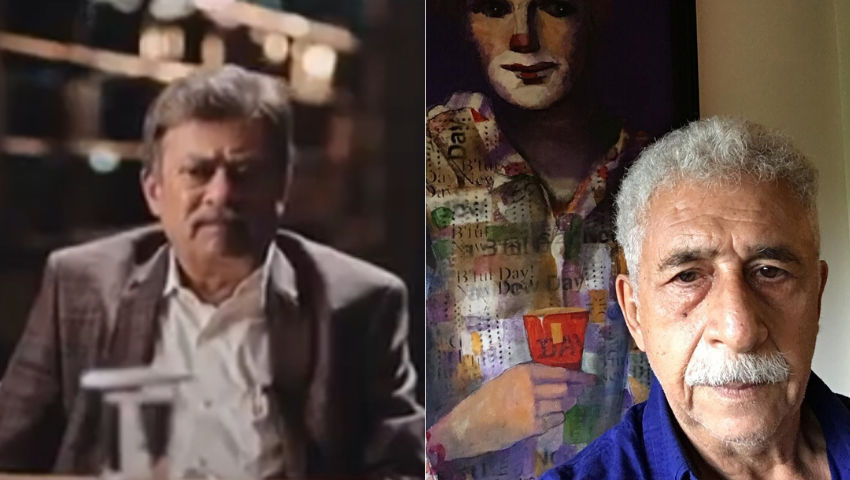 The whole movie is a narration by the character of Anand Ingalgi. The story unfolds through the story of Anand’s character. Naseeruddin Shah’s experience in the acting will come handy as only he can do justice to the role.

Image Credits: naseeruddin49 Instagram and in a still from the movie The primary villain in KGF Chapter one was played by Ramachandra Raju. His evil stare and violent actions made him the perfect villain in the movie. If the movie is made in Bollywood, Ashutosh Rana can play this role of antagonist to perfection as he has already played negative roles in various movies in the past.

Image Credits: garuda_ram_official and in a still from Ab Tak Chhappan 2 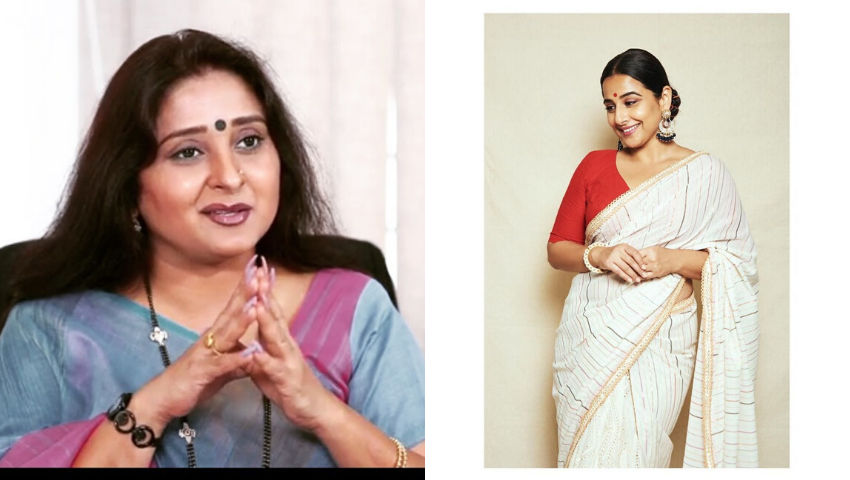 Deepa Hegde is the chief editor of 24/News in the movie. Vidya Balan with her looks and stellar acting skills becomes the perfect choice to play the role. It would be interesting to see the conversation between her and Naseeruddin Shah. 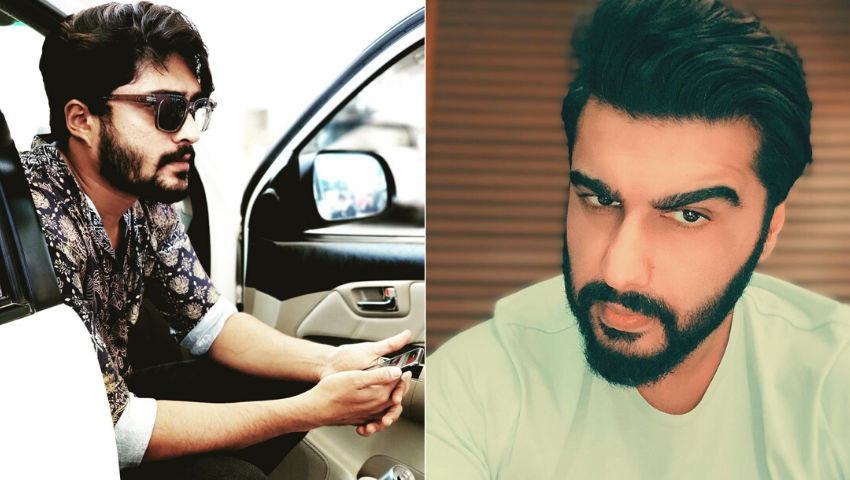 The character of Kamal is played by Vasishta N. Simha. Arjun Kapoor with his similar looks becomes the right person to play this role. The on-screen equation of Arjun Kapoor and John Abraham would be a treat for the fans.