Mani Ratnam's 'Ponniyin Selvan' shoot is 70% complete. If reports are to be believed, Chiyaan Vikram will be joining the set soon to shoot his scenes 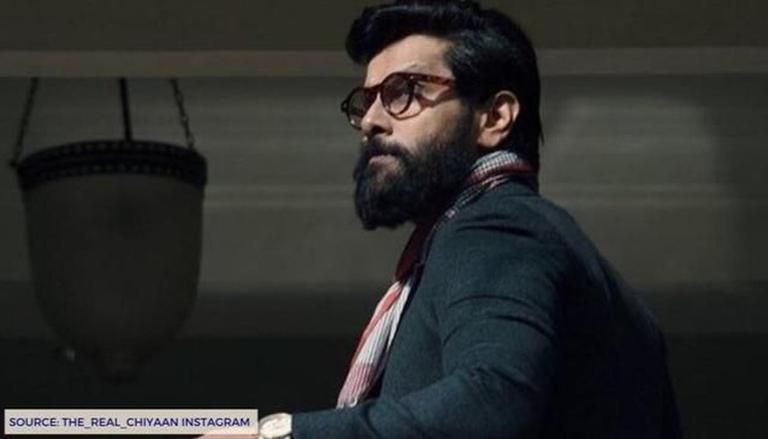 Mani Ratnam’s Ponniyin Selvan is in its post-production stage. The film’s shooting has been taking place at a brisk pace and hence it has been recently reported that almost 70 per cent of the film’s shoot has been completed. Apart from most of the shooting being completed, it is said that Chiyaan Vikram will be soon joining the rest of the actors to shoot for his portion of Mani Ratnam's magnum opus. Find out more details about the story below.

The film and TV industry has slowly begun to adapt to the “new normal”. Several movie projects came to a complete halt last year due to the COVID-19 pandemic. Hence, filmmakers have now resumed the shoots of their films at a faster pace. The same case seems to be with Mani Ratnam’s historic drama film, Ponniyin Selvan. According to Sify’s report, 70 per cent shoot of Ponniyin Selvan has been completed.

Moreover, Chiyaan Vikram is expected to join the rest of the film’s cast soon. Earlier it was reported that before starting work on Mani Ratnam’s film, Vikram will wrap up Cobra. However, a new report now states that Cobra's cast and crew is expected to travel abroad in April or May to shoot for the final schedule of the film. So, Chiyaan Vikram has decided to join Ponniyin Selvan in the meanwhile.

Also read | Did You Know R Madhavan Had To Compete With Saif Ali Khan, John And Vivek For 'Guru'?

Mani Ratnam’s Ponniyin Selvan is based on the Tamil novel of the same. The critically acclaimed novel is written by Kalki Krishnamurthy. The novel is divided into five volumes and focuses on the life of Arulmozhivarman. Arulmozhivarman went on to become one of the greatest Chola emperors named Rajaraja Chola I. Other details about this upcoming film are still under wraps but at this shooting pace, an official announcement can be expected soon.

WE RECOMMEND
Aishwarya Rai Bachchan spotted after 'Ponniyin Selvan' shoot in Hyderabad, see pictures
Did you know R Madhavan had to compete with Saif Ali Khan, John and Vivek for 'Guru'?
Anushka Shetty attends 'ShePahi' Annual Conference 2021, lauds women police for efforts
Movies like 'Maara' you must add to your watchlist right away
Did You Know Suriya dubbed for Abhishek Bachchan in the Tamil version of 'Guru'?