Prabhas:Take A Look At Some Unseen Childhood Pictures Of The 'Baahubali' Superstar

Prabhas is counted amongst the highest-paid actors the country has ever seen. Check out some never-seen-before childhood pics of the South Superstar.

South Superstar Prabhas of Saaho fame recently made headlines, when he donated a whopping Rs.1 crore to the Andhra Pradesh and Telangana Chief Minister's Relief Fund to combat COVID-19. Known for his charming personality and impeccable acting skills Prabhas became a global star after the magnanimous success of his Baahubali film series.

Read: Prabhas' Next With Nag Ashwin To Be Made On A Whopping Budget Of Rs100-Rs 400 Crores?

Born in Chennai to Telugu films producer Uppalapati Surya Narayana Raju and Siva Kumari, no one would have ever imagined that one this South Indian boy will rule the South Film Industry. Some of his notable performances have been in movies like Chatrapathi, Munna, Varsham, and Bahubali series.

Baby Prabhas looks cute as a button in this photo, one can see him playing on the floor. But what draws our attention the most is his curly black hair. Prabhas is true -blue little munchkin in this childhood pic. Dressed as Lord Krishna with some chains and tikka, Prabhas can be seen smiling in this throwback pic. 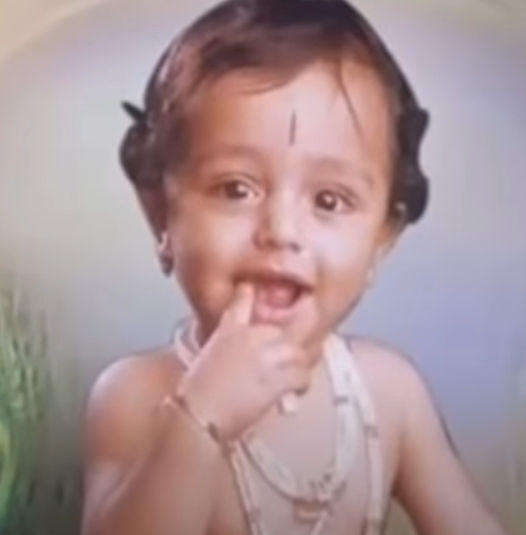 Read: Shraddha Kapoor: Actors Who Made Their Bollywood Debut Opposite The 'Baaghi 3' Actor

This Prabhas's photo is from his did his school days, he went to DNR School Bhimavaram in Andhra Pradesh. He looks really cute in this traditional kurta dhoti ensemble. 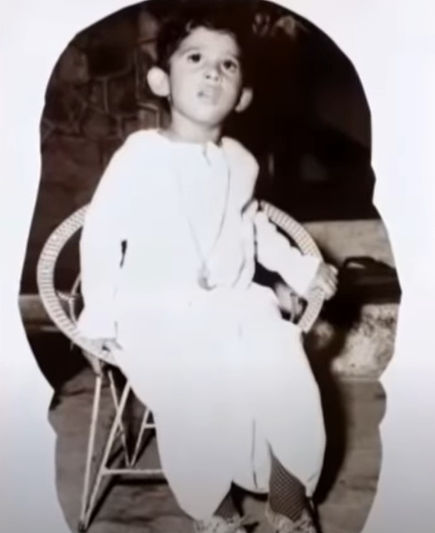 Out of all Prabhas's photos, this one's a standout pic, as the actor looks super cute with his endearing smile. The Munna actor looks truly adorable.

Yet another childhood photo of Prabhas where one can see him sitting with crossed legs like a superstar that he actually is. We have often seen him sitting in this pose in several films, recently Saaho.

Prabhas looks unrecognisable in this black and white photo of his. This picture is from his college days.

On the work front, Prabhas has some interesting films in the pipeline like Nag Aswin's untitled film and Jaan opposite Pooja Hegde.

PEOPLE HAVE PLEDGED SO FAR
LATEST NEWS
View all
1 day ago
'Friendship' motion poster: Harbhajan Singh sets high expectations with the first look
9 hours ago
Prithviraj Sukumaran has heartfelt reunion with family after being in quarantine
1 day ago
These popular Kajal Aggarwal movies available to watch on OTT platforms
1 day ago
Veena Jagtap faces 'embarrassing' questions about life inside 'Bigg Boss' house, Watch
7 hours ago
Rakshit Shetty drops '777 Charlie' teaser on his birthday; fans hail it as 'another hit'