Indian actor Pratik Gandhi, who has predominantly worked in Gujarati and Hindi films, recently shared a post with his photo on his Instagram handle. The actor rose to fame for his role as Harshad Mehta in the SonyLIV web series Scam 1992. Gandhi's debut film was an English language UK-Indian film called Yours Emotionally.

Pratik Gandhi recently shared a picture of himself on Instagram with a funny caption with reference to his debut web series, Scam 1992. In the photo, which is presumably from a photoshoot, Pratik looks disconcerted and shared it with the caption "When they ask me for the market tip in real life" referring to Harshad Mehta on whom the web series Scam 1992 is based on and who was reportedly responsible for the '1992 Indian securities scam'. Gandhi plays the role of Harshad Mehta in the web series. Take a look at the post below.

Pratik Gandhi's photos receive a lot of love from the rising star's fans as the actor loves regularly posting and keeping fans updated with his life both personal and professional. Many of Pratik's fans left comments simply sharing laughing emojis, while some praised him for his role in the web series. One fan wrote "When someone recognizes you in public and calls you Harshad Mehta instead of Pratik Gandhi" implying an alternate caption to the actor's picture. Take a look at some of the fan reactions below. 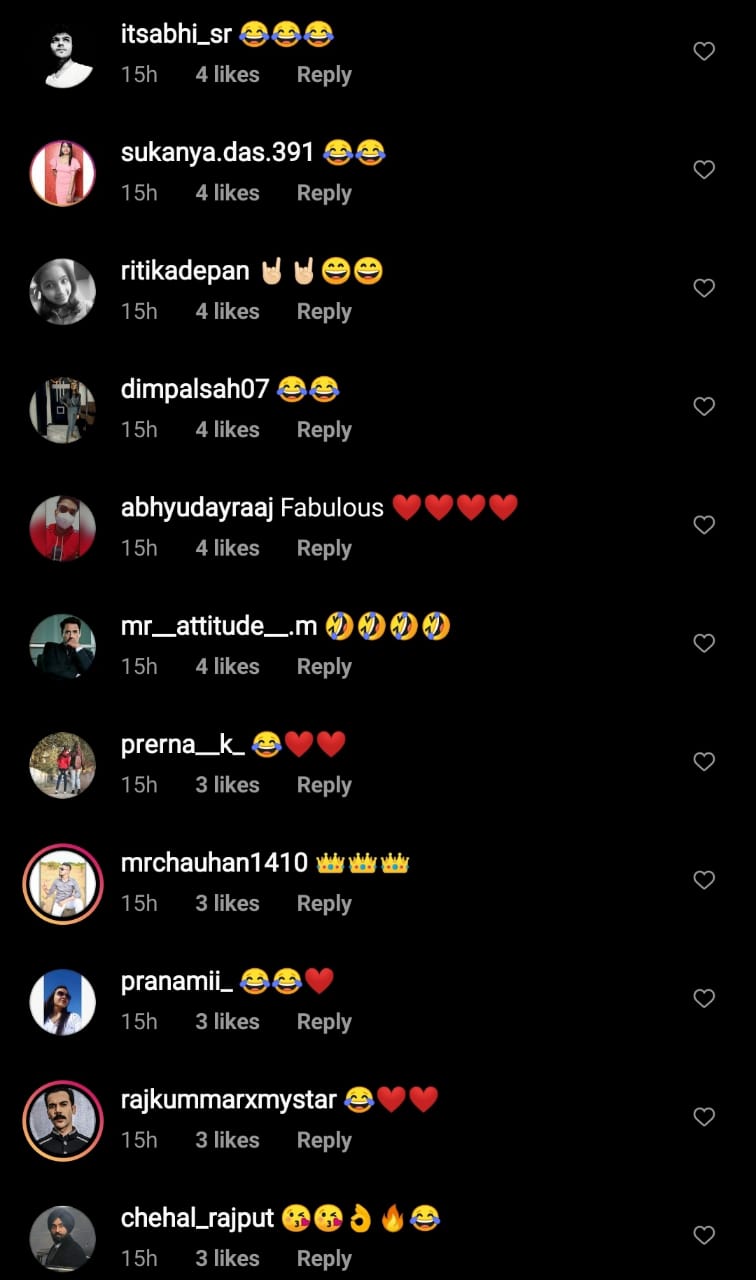 Pratik Gandhi has appeared in Gujarati films like Dhunki, Luv Ni Love Storys, Mitron and many more; he has appeared in the Bollywood romantic film Loveyatri in which he played the role of Nagendra aka Negative. Gandhi has also been a part of 15 plays in Gujarati theatre including Mohan No Masalo, Hu Chandrakant Bakshi etc. Gandhi is next set to appear in the Hindi films Ravan Leela and Atithi Bhooto Bhava. Not much is known about the upcoming films except that they are scheduled for a 2021 release.

Pratik Gandhi's Instagram has gained a huge amount of popularity ever since his appearance as Harshad Mehta in the web series, Scam 1992. The actor enjoys a following of 975k followers which seems to be rising and may reach 1 million soon. Take a look at one of his recent videos after his theatre performance from the actor's Instagram handle.