Actor Prithviraj along with his team has arrived Kerala after being stranded at the Wadi Rum desert in Jordan where he was shooting for Aadujeevitham.

Actor Prithviraj Sukumaran along with the cast and crew of his upcoming film reached India on Friday. The team was transferred to Kochi via Delhi from Amman by a repatriation flight. The team was filming for an upcoming film at the Wadi Rum desert in Jordan when the worldwide lockdown was announced to curb the spread of COVID 19.

As part of Vande Bharat phase II, the Embassy of India successfully sent back 187 Indian nationals destined to Delhi and Kochi via special Air India flights. These include all of Prithviraj’s cast and crew of his upcoming film. The news was shared by the Embassy of India in Amman on Facebook. 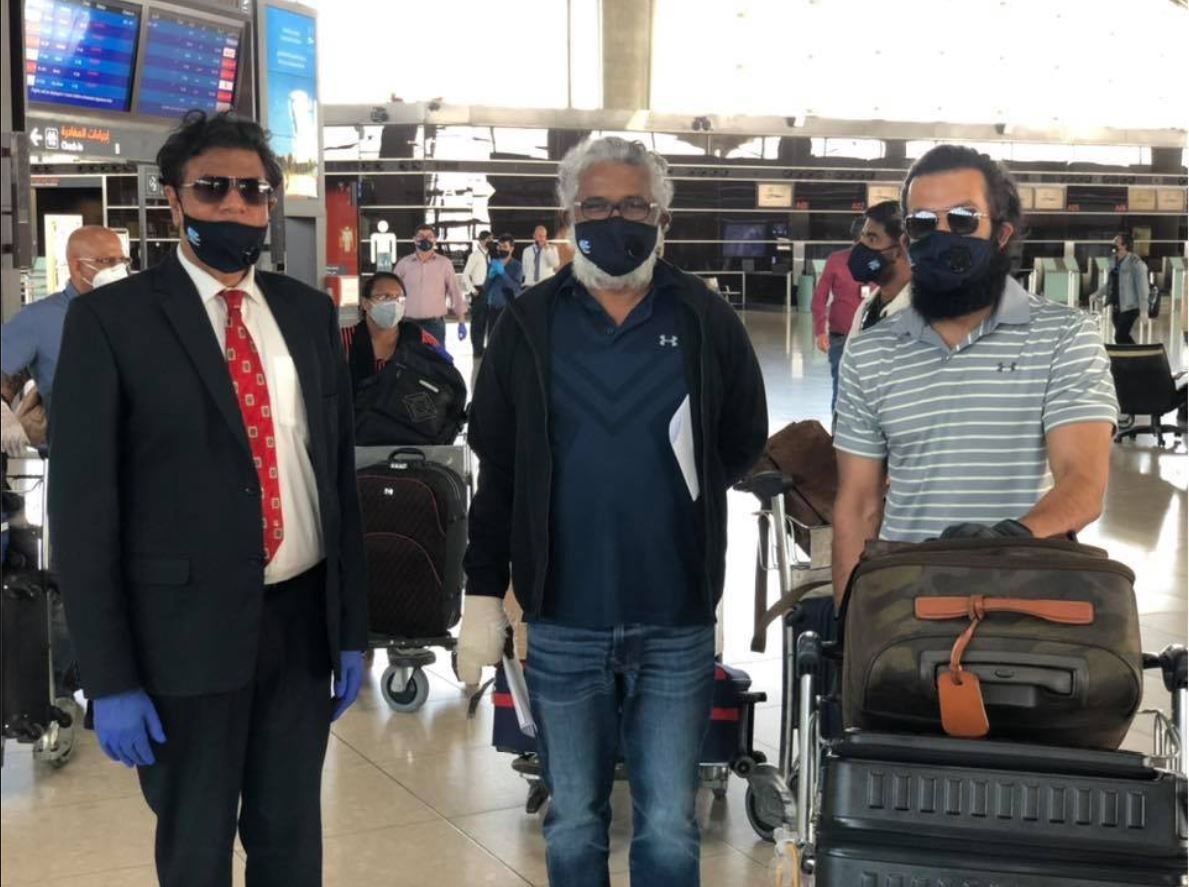 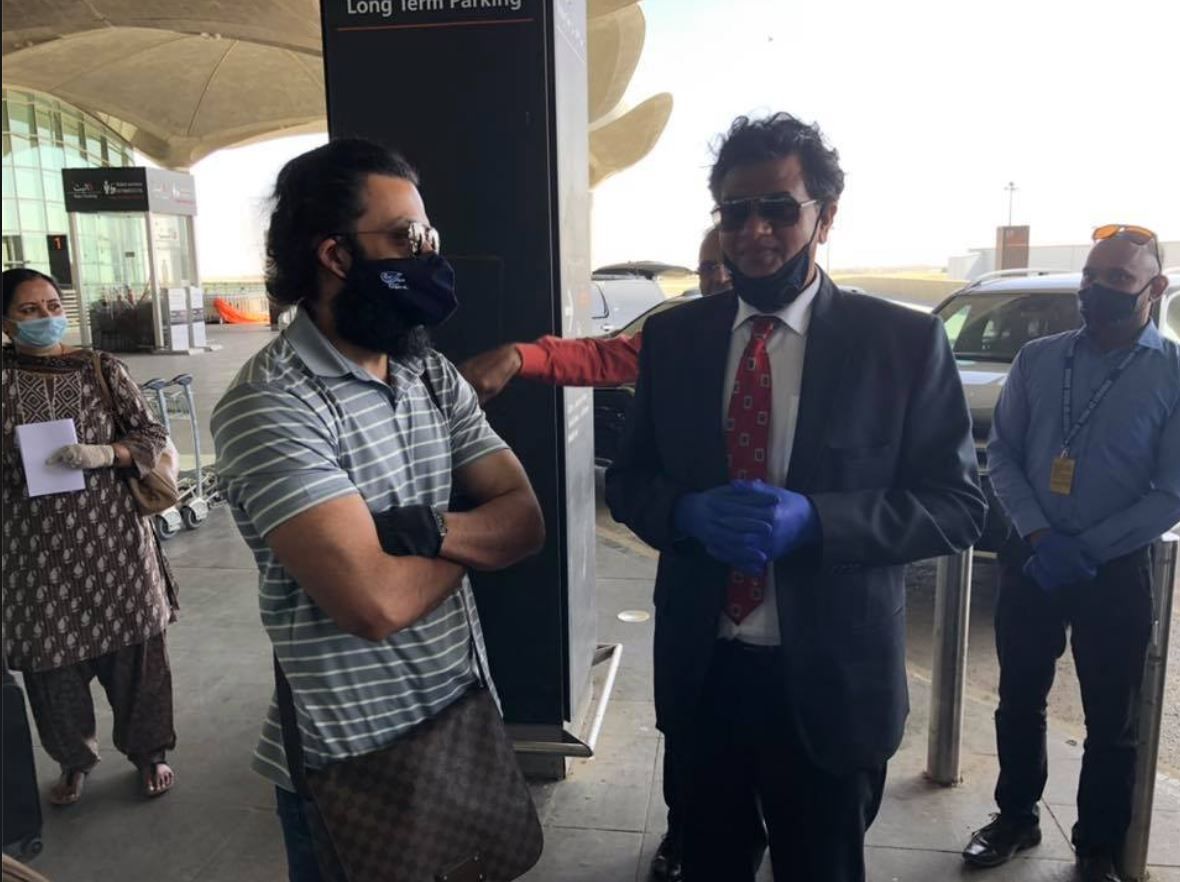 As the pictures of the team surfaced on social media, fans were delighted to know that the actor along with his team has returned safely to India. While some fans praised the Embassy, many others congratulated the team. Some wished the team better health. 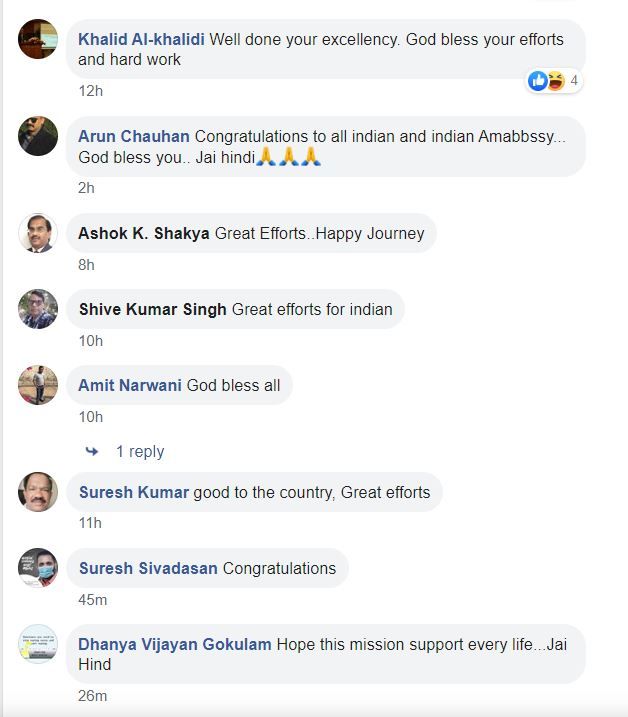 In April, Actor Prithviraj Sukumaran had shared a detailed post on his social media handle where he told his fans that he is stranded in Jordan. The actor had shared that the Indian embassy was trying to send them back to India and hoped for the best. The actor had also mentioned that they have a doctor with them who shall be monitoring their health.

As per the guidelines, the entire team shooting for Aadujeevitham, along with Prithviraj, will be in quarantine for 14 days in Kerala. The preventive measures will be taken and the team’s health will be monitored. While shooting for the film, the team was at an isolated location, which is why the local government had allowed them to continue with their shooting with all the safety precautions in place.

Aadujeevitham stars Prithviraj and Amala Paul and is directed by National Award winner, Blessy. The movie is adapted from an award-winning Malayalam novel of the same title by Benyamin. AR Rahman was roped in to give music for the movie.

PEOPLE HAVE PLEDGED SO FAR
LATEST NEWS
View all
7 hours ago
Samantha's fans trend #PoojaMustApologise after Pooja Hegde's 'hacked' account's post
9 hours ago
With Ankush Chaudhari as Gopal, here is a look at Rohit Shetty's 'Golmaal' cast in Marathi
6 hours ago
Malayalam actor Gokulan ties the knot with girlfriend Dhanya in lockdown. See pictures
8 hours ago
Prabhas' 'Baahubali 2' creates waves in Russia as dubbed version airs on television
5 hours ago
Can Alllu Arjun, Rana Daggubati & Mahesh Babu be the new Amar Akbar Anthony in the south?