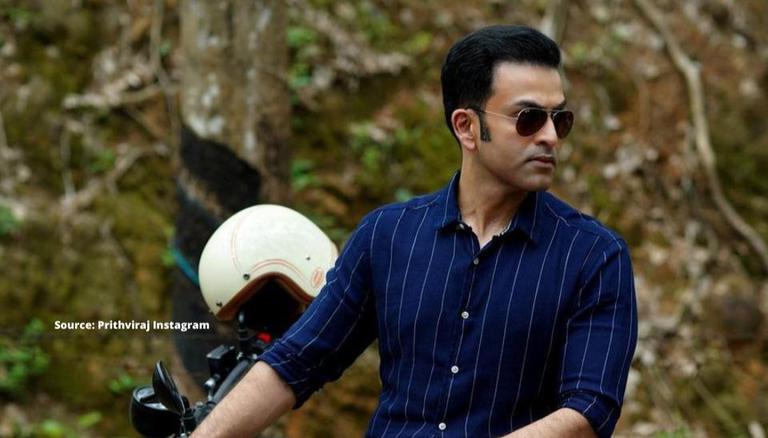 Malayalam actor and superstar Prithviraj Sukumaran's movie titled 9 completed 2 years today. The movie was jointly produced by his production company Prithviraj Productions and SPE films. 9 was his first film as a producer under his banner. Directed by Jenuse Mohamed, the film is about a global crisis that arises when a comet passes very close to the Earth for 9 days. The film casts Prithviraj in dual roles and also stars Prakash Raj, Mamta Mohandas and Wamiqa Gabi in prominent roles.

To celebrate the release of his debut film as a producer, Prithviraj Sukumaran took to Instagram to share the news with his fans and followers. The actor shared the trailer of the movie and wrote, 'Two years today to the release of 9!'. Check out the post below:

Also Read: Prithviraj Sukumaran's Films Where He Aced The Role Of A No Good Criminal

Prithviraj's fans were quick to congratulate the actor turned producer and called 9 as one of the finest movies of Indian Cinema. Many users commented that the movie was underrated and deserved a lot of honour and recognition. Read some of the comments below; 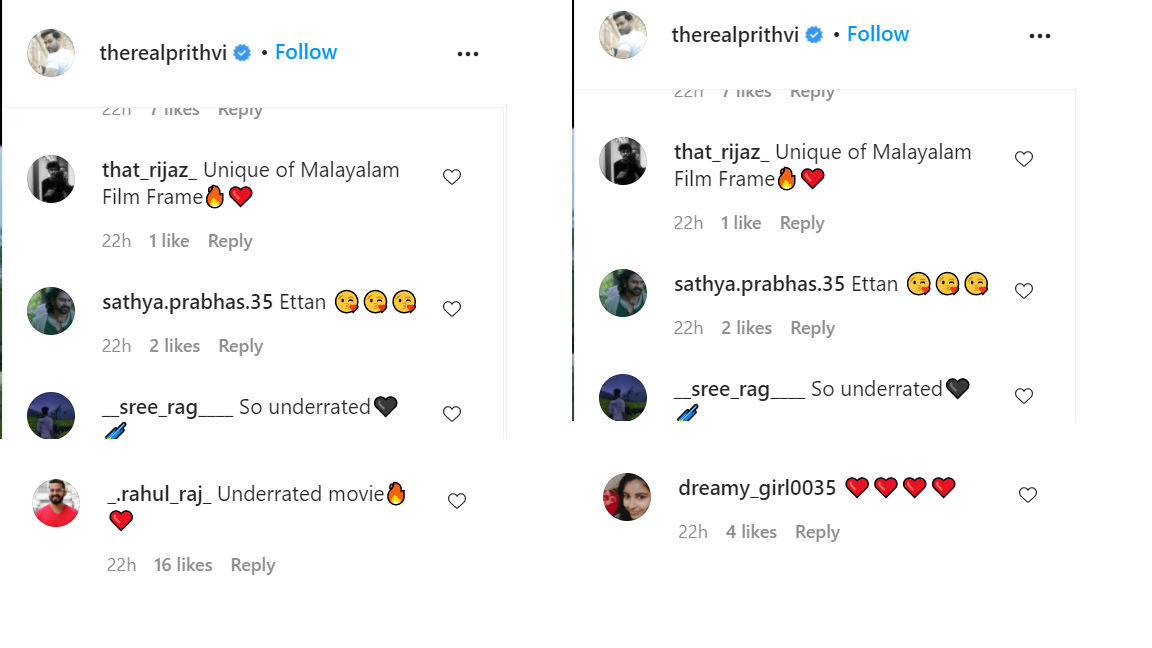 Along with producing films, Prithviraj has also turned into a director. His debut directorial venture Lucifer starring Malayalam superstar Mohanlal released in 2019. The movie was a huge blockbuster as it received a lot of love from the masses.

On the acting front, Prithviraj Sukumaran was last seen in the action-drama Ayyappanum Koshiyum as Koshi Kurian. This Malayalam movie is going to be remade in Bollywood and will reportedly star John Abraham and Abhishek Bachchan.

Prithviraj will be soon seen in the movie Kaduva directed by Shaji Kailas. This movie is going to be Shaji's return to direction after his long time hiatus from Malayalam cinema. The movie is supposed to be an action thriller. In the movie, Prithviraj will be playing the lead role of Kaduvakunnel Kuruvachan. The film is slated to release in 2021.

Interestingly, February 8 marks the birthday of Kaduva director Shaji Kailas. Prithviraj took to Instagram to wish the director a happy birthday with a caption that read, "Happy birthday Master!" followed by some emojis. Check out the birthday post below;