Apart from being an actor, Prithviraj Sukumaran is also a singer and producer. Read more such trivia about this acclaimed Malayalam actor. 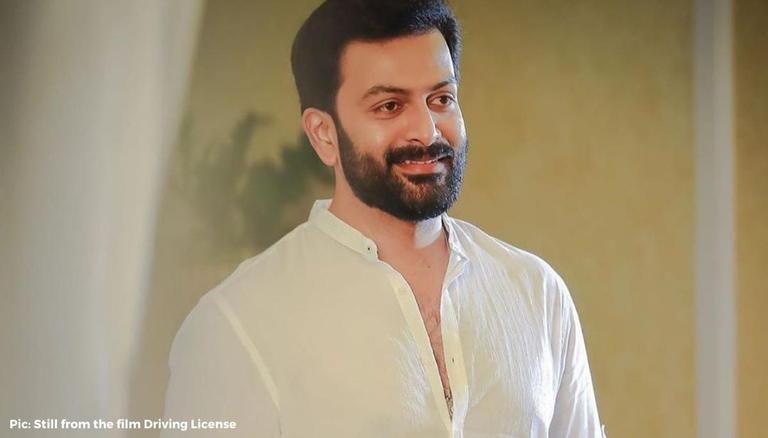 Prithviraj Sukumaran is considered to be one of the most acclaimed Malayalam actors of his generation. The Memories actor has also appeared in other regional films as well as Bollywood. Here are some interesting facts about Prithviraj Sukumaran’s journey. Read on: