Shruti Haasan took to her Instagram stories for an 'Ask Me Anything' session with fans on February 25. Read more to know what secrets she revealed with fans

Actor Shruti Haasan took to her Instagram stories on February 25 to answer her fans' questions in an "Ask Me Anything" session. Fans asked her questions ranging from her haircare tips to her favourite food and how many times she "farts" in a day, Shruti Haasan is all candid about her life in the AMA sessions. Read on to know more about what secrets she has revealed to fans in the AMA.

Shruti Haasan conducts Ask Me Anything session on Instagram

Shruti Haasan dished out some interesting facts about herself in her latest 'Ask Me Anything' with her fans. In her stories on Thursday, she clears some of her fans' doubts about her personal life, including some secrets. Here's what she said in her stories. 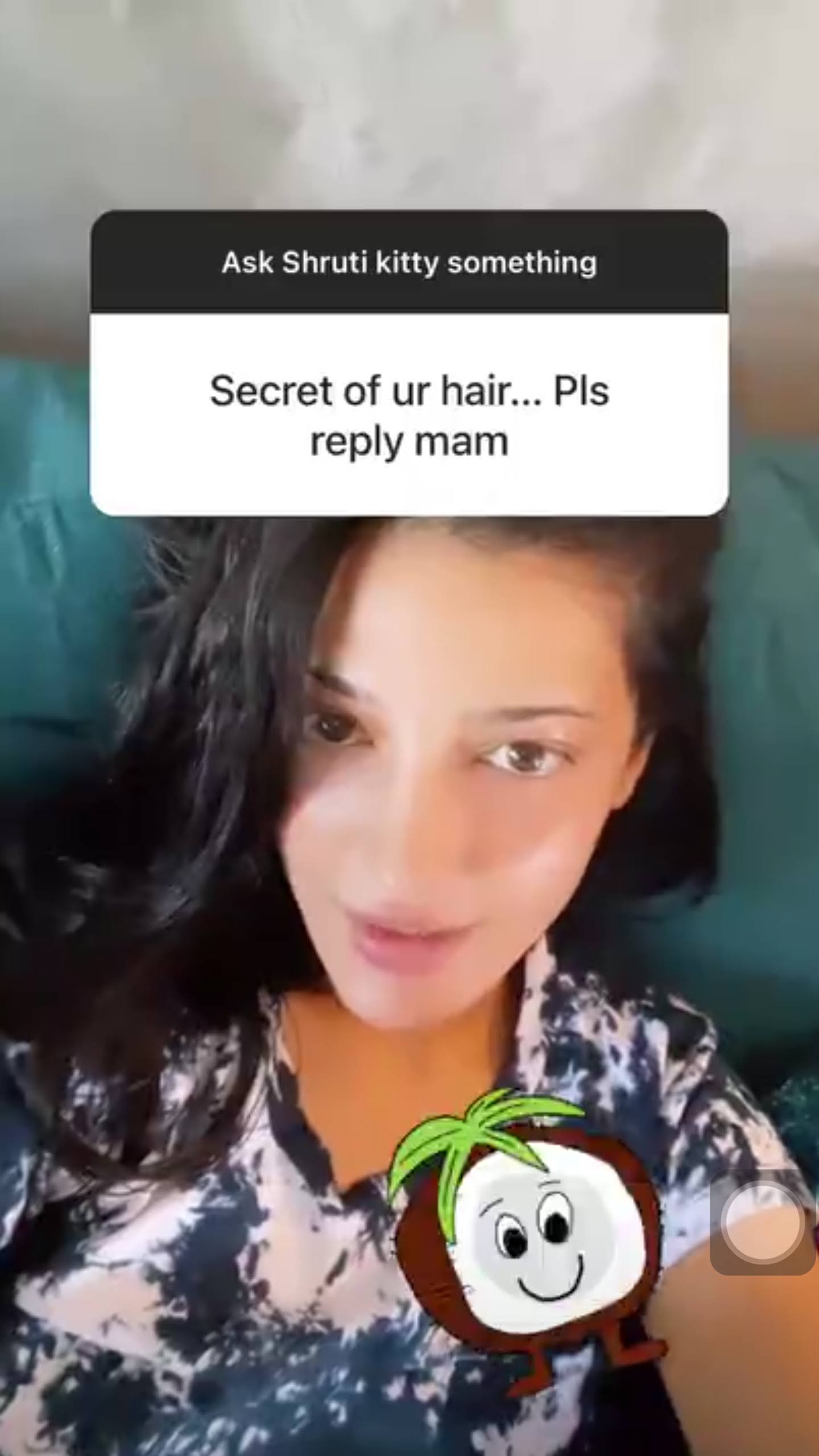 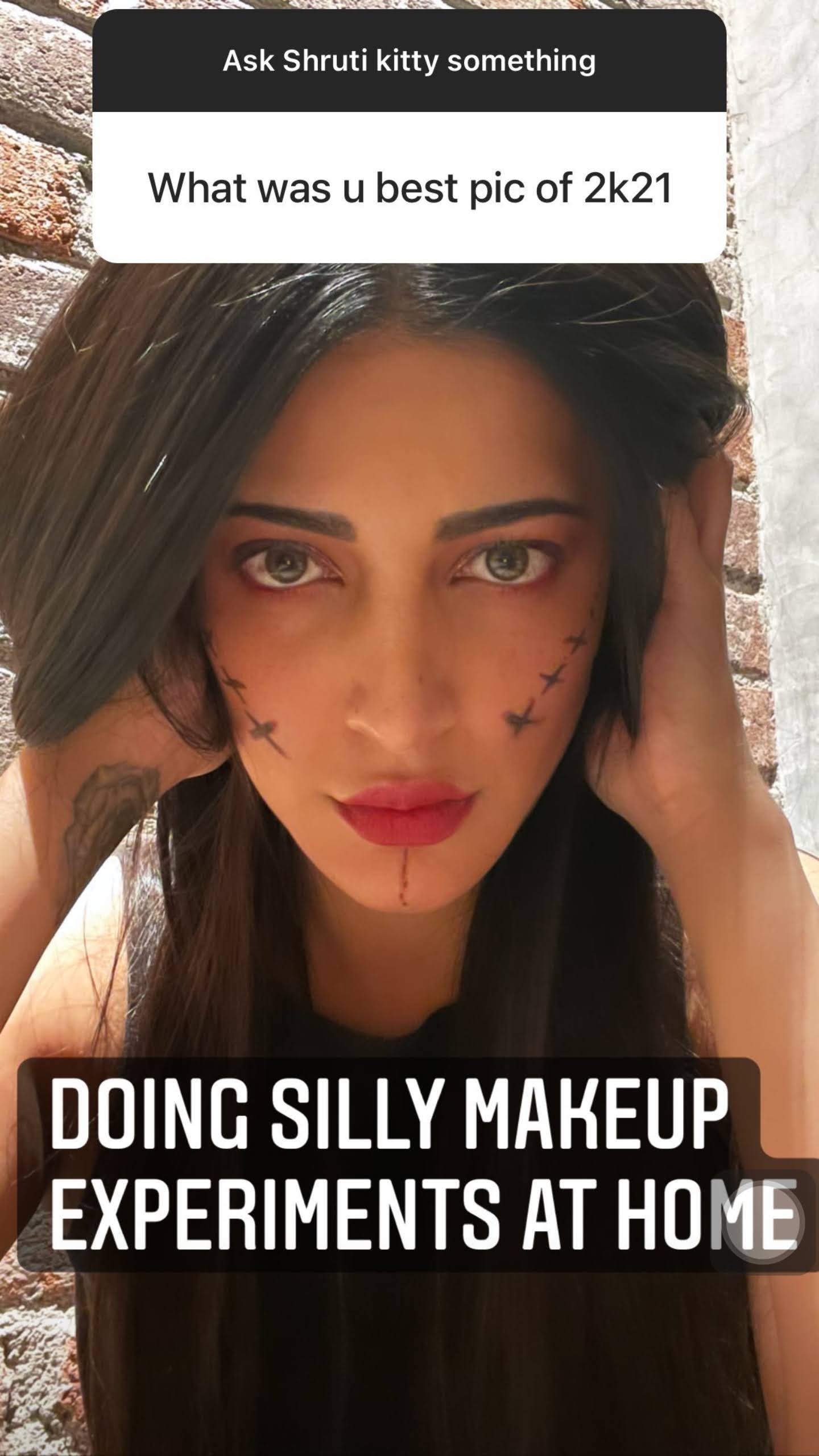 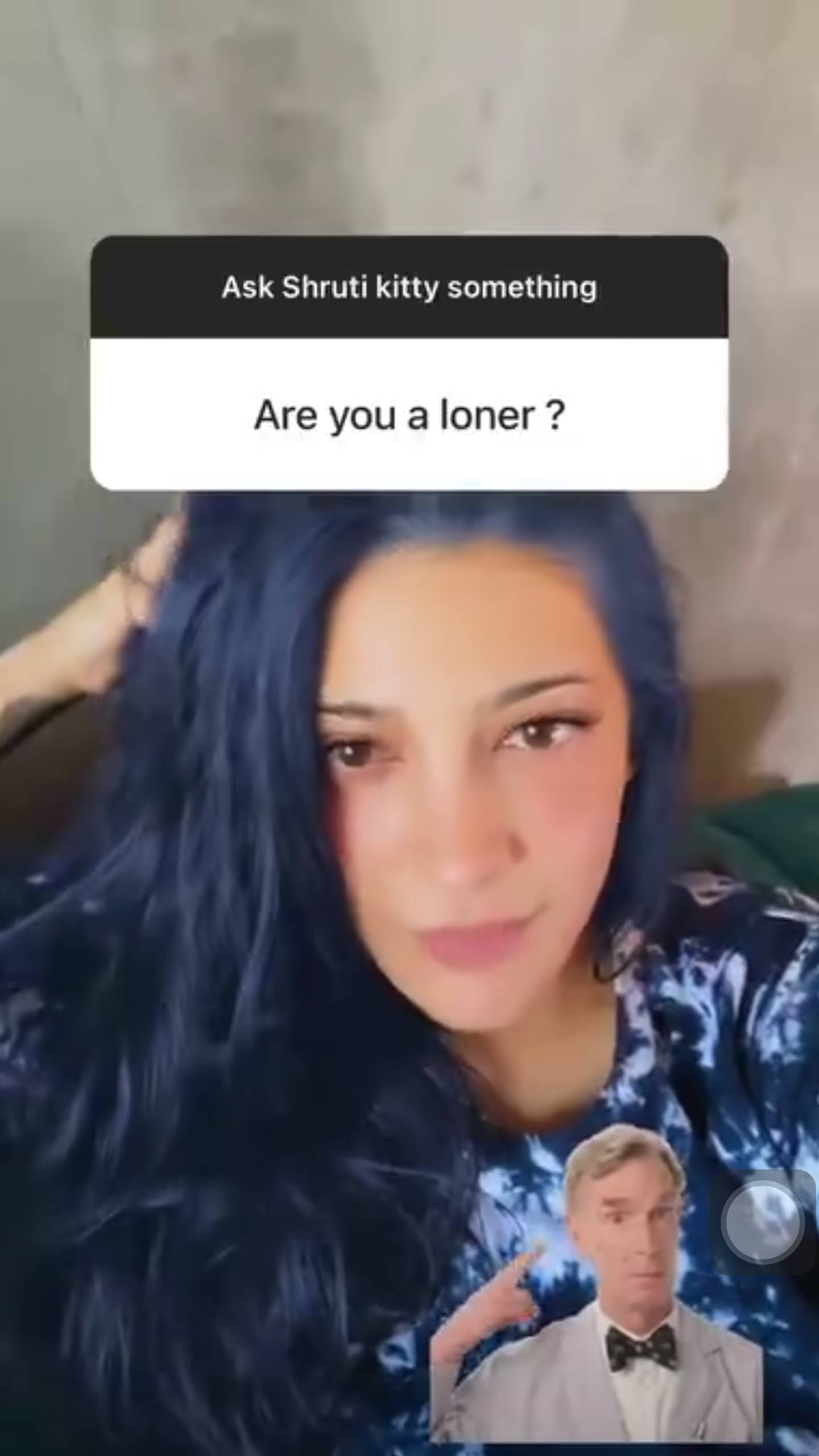 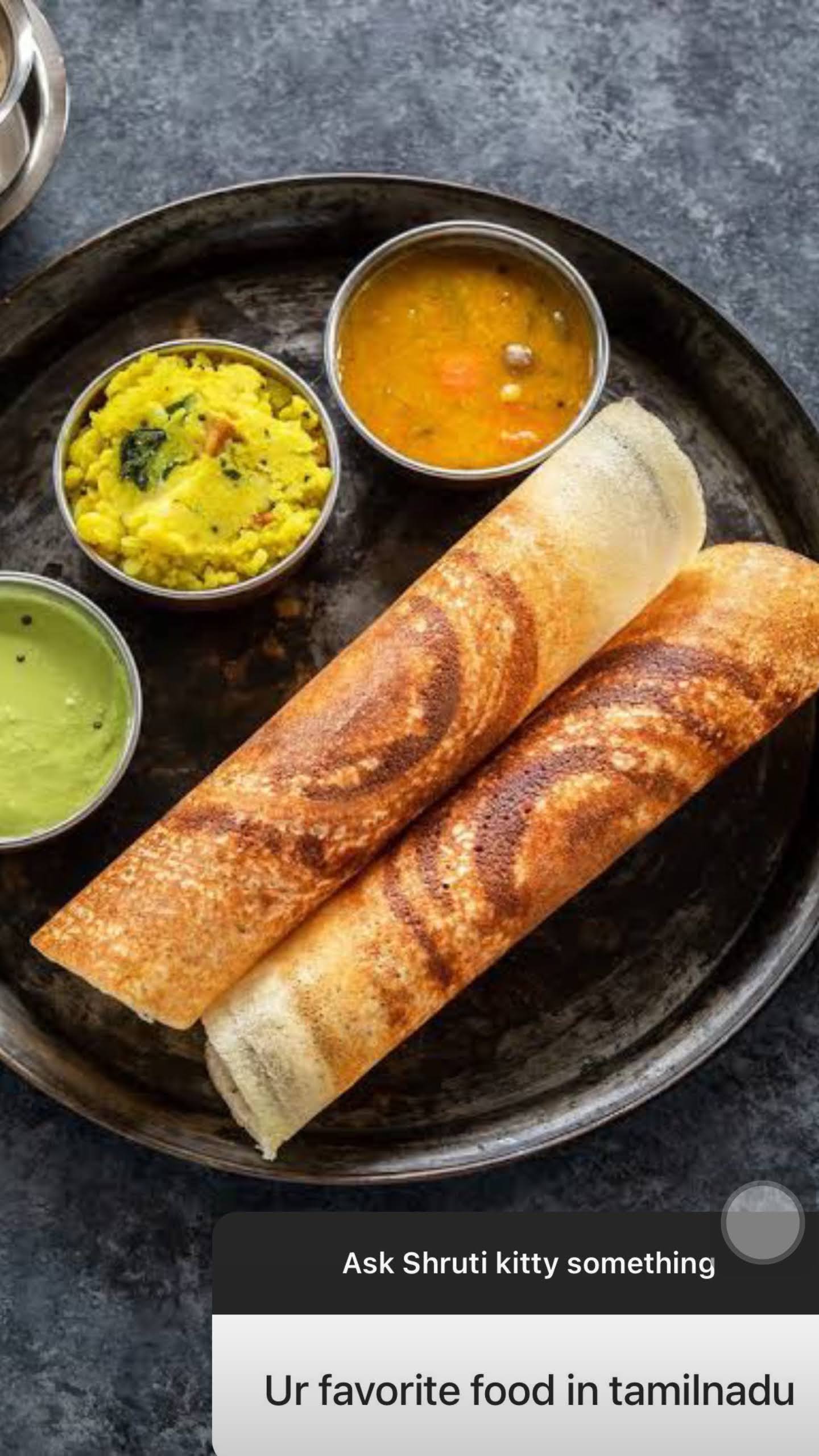 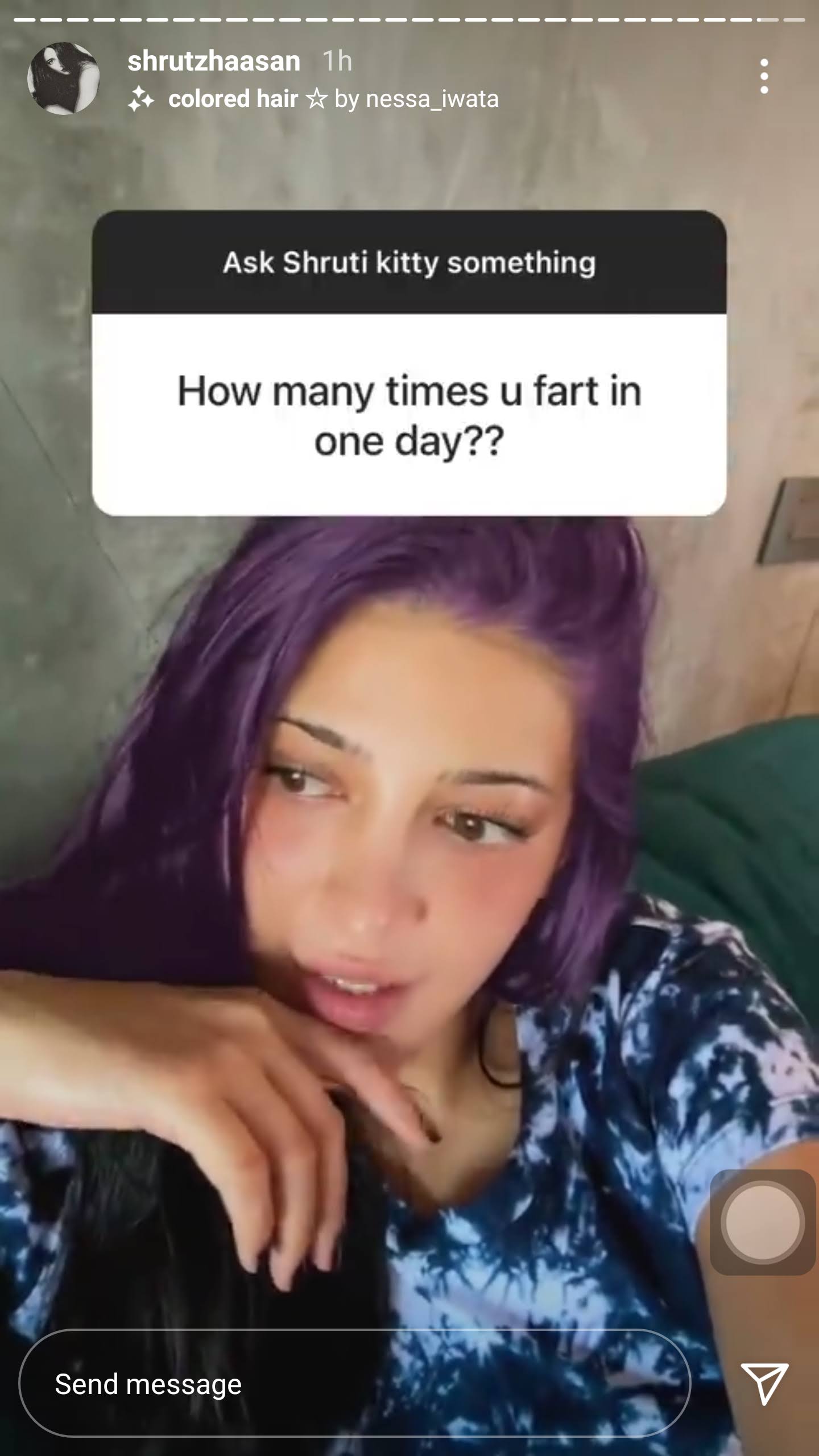