Here's a throwback picture of South Indian beauty Trisha Krishnan when she was crowned at Miss Chennai 1999. Take a look at the picture of the actor.

South Indian actor Trisha Krishnan is often seen reminiscing old memories from her pageant days. Here’s a throwback picture of the actor when she has crowned Miss Chennai 1999. In the picture, the actor is seen flashing a wide smile as she stands with a bouquet in her hand. She is also seen wearing a beautiful strappy gown. The actor opted for subtle makeup and toned it up with a dark lip colour.

Trisha Krishnan also sported a beautiful crown which she bagged on September 30, 1999. The actor also called it a life-changing moment for her. After entering the industry with a supporting role in the 1999 Tamil film Jodi, Trisha Krishnan had her first lead role in the 2002 film Mounam Pesiyadhe.

Also Read| Trisha Krishnan's net worth is proof that her career has had more 'meetha'; Read details 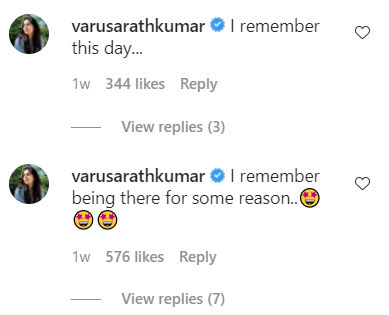 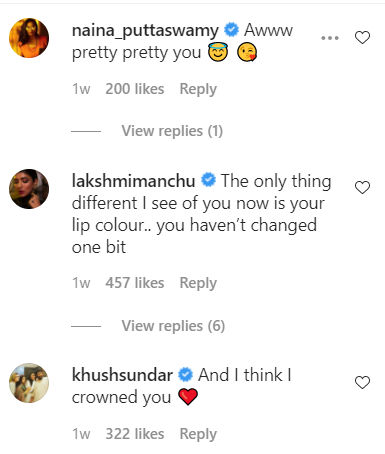 Trisha Krishnan's unseen childhood picture went viral on the internet with fans raving about the actor's good looks. Meanwhile, Trisha's close friends made quirky remarks on the photo. "Nothing much has changed since," (sic) wrote Aarti Ravi, actor Jayam Ravi's partner and one of Trisha Krishnan's best friends. Take a look at Trisha's Instagram picture.

On the work front, Trisha Krishnan is expected to join the shoot of Mani Ratnam's Ponniyin Selvan soon. The movie has an ensemble cast consisting of actors like Vikram, Karthi, Jayam Ravi, Trisha, Aishwarya Rai Bachchan, Sobhita Dhulipala, among others, in the lead. The movie is based on Kalki Krishnamurthy's book of the same name. The shooting of the film is currently stalled due to the pandemic. However, reportedly, the movie's shooting would resume soon. The historical drama is produced by Mani Ratnam, Suhasini Maniratnam, and Allirajah Subaskaran under their respective production banners.

Besides the upcomer, Trisha has an array of films at different stages of production. She has Jeethu Joseph's Ram with Mohanlal. The Malayalam film marks her return to Mollywood after the success of Hey Jude (2018). Thereafter, Trisha also has M Saravanan's Raangi. The movie's script is written by famous director A R Murugadoss.