Urvashi Rautela is spotted donning a desi avatar in a video which has surfaced online. Scroll to see her look and how her fans have reacted to it.

Bollywood actor Urvashi Rautela often surprises fans by posting new looks from her movies on social media. Recently, a video of her donning a desi avatar for an upcoming project of hers has surfaced on social media. Scroll to see the video and know how fans have created on the same.

Also read | Way Of X Is The New 'X-Men' Spin-off Comic Series By Marvel: Here's What You Need To Know

Urvashi Rautela was seen donning a Punjabi suit in a video uploaded by photographer Viral Bhayani. In the video, she is been wearing a peach coloured suit with a striped salwar and a white printed dupatta. What is more striking about her look is the long braid that she has styled her hair into. She is also seen wearing a pair of juttis in the video. Urvashi was all smiles as she posed for the paparazzi. She had also put sindoor in the partition of her hair which dropped the hint that she may be playing a married character in her next project.

Her fans and followers have loved her new look and have commented on the post to express their admiration. Several of her fans have used the red heart and the heart-eyed emojis to comment on the video. See their reactions here: 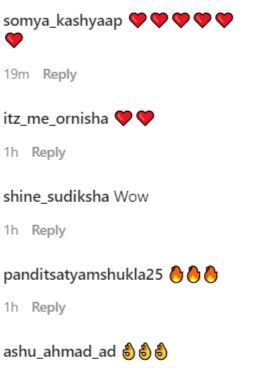 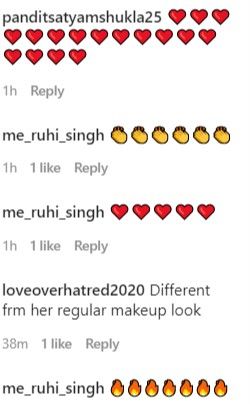 The Hate Story 4 actor is quite on social media as she frequently shares her whereabouts with fans. In a recently uploaded Instagram story, she showed off the new jewellery she was wearing. She was seen wearing two diamond rings and similar bracelets as well. 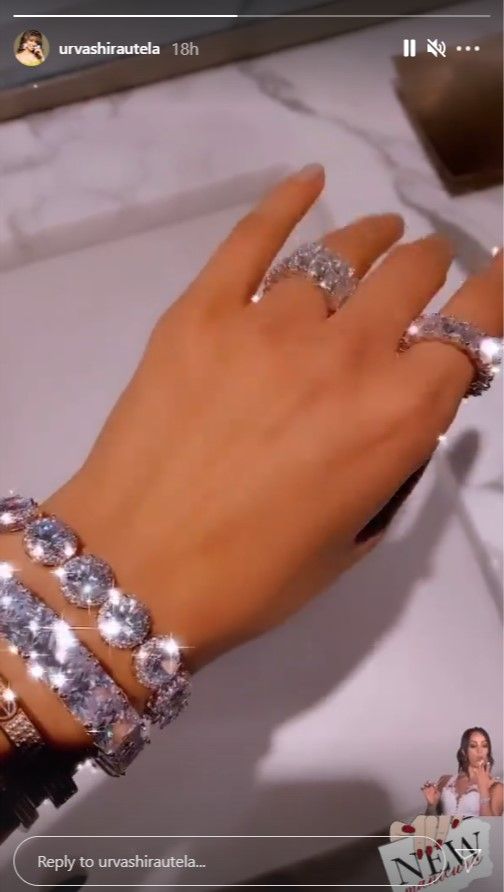 The actor's Instagram gives a sneak-peek into her life. It is full of pictures and videos from her personal and professional life. She shares her gorgeous pictures from her photoshoots as well on social media. She also extensively promotes her music videos on social media.

Urvashi made her Bollywood debut with the 2013 movie Singh Saab the Great. She then went on to star in Sanam Re, Great Grand Masti and Pagalpanti. She also starred in the Zee 5 web series Virgin Bhanupriya. Rautela has also featured in several of the music videos. Some of her most popular songs are Love Dose which has 305 million views on YouTube, Aashiq Banaya Apne which has 179 million views on YouTube and her latest music video, Wo Chand Kahan Se Laogi with Mohsin Khan which has garnered over 40 million views.