Vijay Dverakonda's photos are an immense treat to his fans. The Arjun Reddy star brightened up the internet today with a cute post of the 'power nap' sessions with his dog 'Storm Deverakonda'. He posted it on his Instagram asking his fans whether they should take a quick 'power nap'. Take a look at the adorable post featuring Vijay Deverakonda's dog below:

Its been quite a while that Vijay Deverakonda's dog 'Storm Deverakonda', a Siberian husky, has been introduced to the family. He was first introduced via Vijay's Instagram post dated July 6, 2020. Back then, the adorable little Siberian munchkin was a few months old with his crystal blue eyes posing for the camera. Earlier, the 'Rowdy' guy posted a video with Storm where the latter was excited to hear his voice. Just days after Storm's arrival, Vijay had created a separate Instagram profile for him (as all dog lovers should!). According to Pinkvilla, Vijay Deverakonda had earlier said that after spending time with director Puri Jagannadh's pet, he decided to become a pet parent. While he was in the search for adopting a pet, Vijay's stylist suggested pictures of Storm. Vijay Deverakonda's photos of him and his dog have garnered massive attraction from his fans. Likewise, their bond has just grown and inevitably brought joy to his fans across social media. Take a look at some of his fans' reactions here! 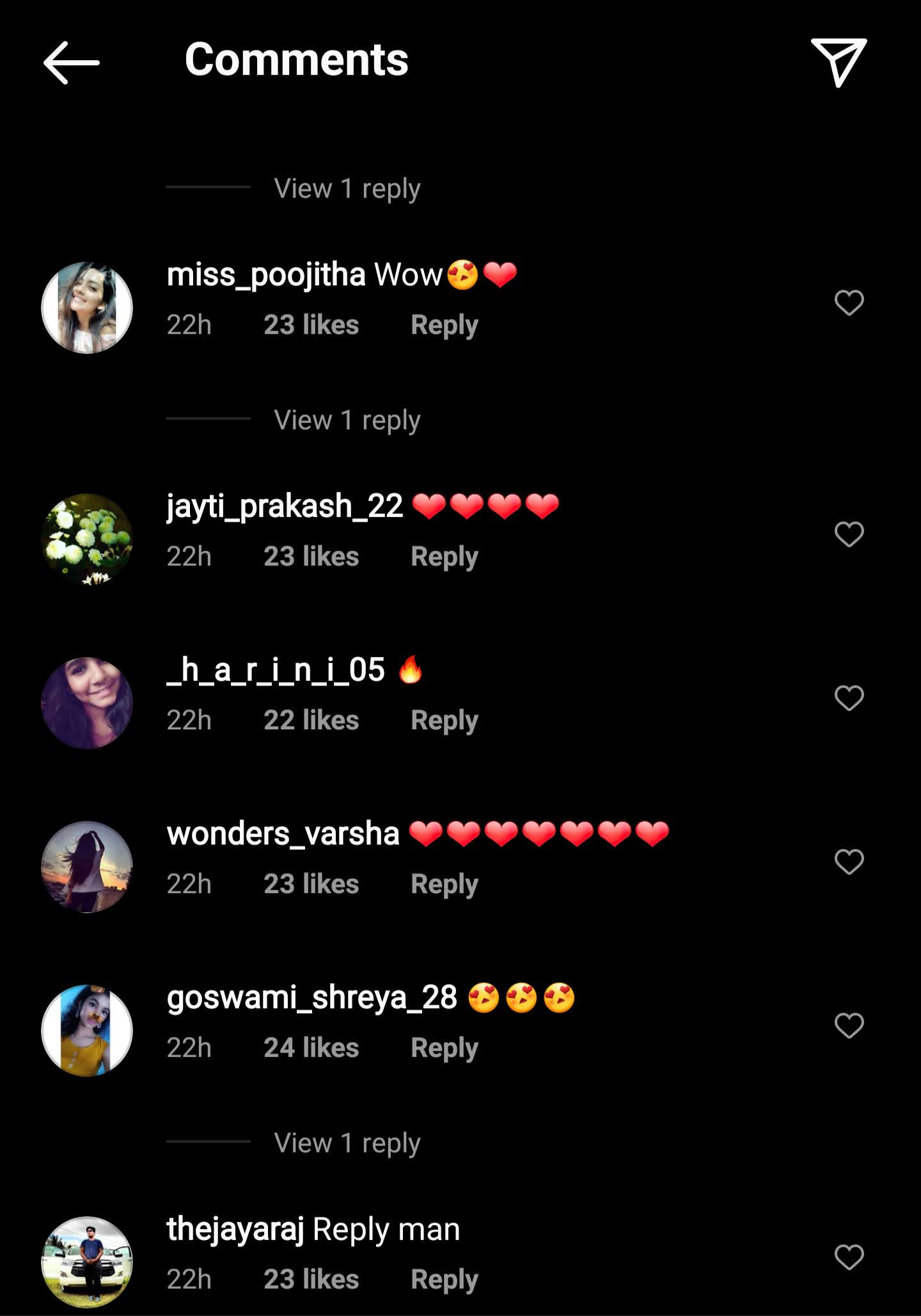 Vijay Deverakonda was last seen in the Telugu romantic drama film World Famous Lover (2020) directed by Kranti Madhav. It was panned critically and also at the box office but received praise for Vijay Deverakonda and Aishwarya Rajesh. His upcoming film will be Fighter (2021) also directed by Puri Jagannath and will also star Ananya Pandey. It is touted to be a romantic action entertainer that will also be simultaneously shot in Hindi. The film is expected to release on February 20, 2021, according to FilmiBeat.

Read more: Movies Like 'Maara' You Must Add To Your Watchlist Right Away