Vijay Sethupathi is a superstar from the South popular for his films like Super Deluxe and 96. Here is a memory he shared of his father, from an interview.

South superstar and Super Deluxe fame Vijay Sethupathi has been giving back-to-back hit movies. For the audio release of his upcoming movie, the actor was asked a few questions at the event. A reporter asked him about a fond memory he has with his father since he always calls him his master, here is what Vijay Sethupathi said about it.

Vijay Sethupathi shared a fond memory of his father

In a reported interview, the actor shared that once he wanted his father to know about his movies. He revealed that he got drunk and started looking around for his father because he wanted to ask his father about the success of his films. He also added that his father is the master of his life. Vijay Sethupathi’s father, Kalimuthu, was a civil engineer by profession. 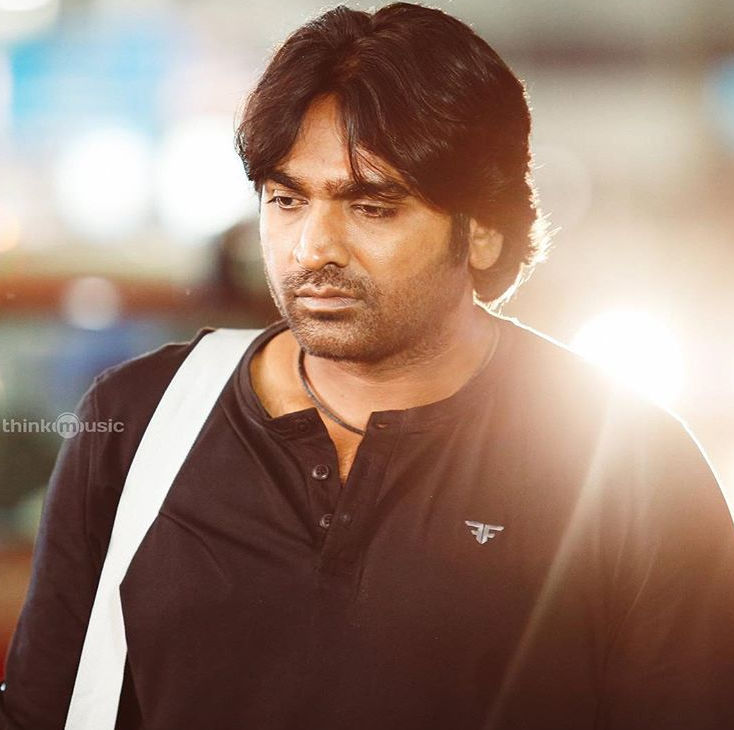 The South Indian star will soon make a debut in Bollywood with the film Laal Singh Chadha. The makers have revealed that the actor will have a key role in the film. In a recent interview, Vijay Sethupathi also spoke about the outbreak of Coronavirus.

Vijay Sethupathi reportedly said that viruses will keep coming and going but it is important not to panic in a critical situation like this. The actor also added that there are people who cause trouble to other people in the name of God, they are even more fatal than the viruses.

Vijay Sethupathi thus urged people not to fall prey to such people who pretend to be religious and spiritual. He added that when a human is in trouble, only another human will be able to help the person and not any force from above. He also added that one must not only be careful during the time of crisis but also be mentally strong to overcome the same.

On the work front, Vijay Sethupathi will be seen as an antagonist in the movie Master, directed by Lokesh Kanagraj. The entire team was present at the audio launch and fans cannot wait for the film to release already.

Also Read: Ajith's Fans Cheer As Thalapathy Vijay Says He Wore A Black Coat To Look Like His Friend