Aditya Sarpotdar released the teaser of his upcoming film horror-comedy Zombivli, on Instagram. The teaser depicts the surrealness of a zombie outbreak and normal people who fear walking among the infected. The horror film adds a new element of an experiment in Marathi cinema. The upcoming Marathi film features an ensemble cast of actors Amey Wagh, Vaidehi Parashurami, Trupti Khamkar, and Lalit Prabhakar and is slated to release on April 30, 2021.

The teaser also shows a few glimpses of those zombies in a quest to seek humans, with actor Lalit Prabhakar trying to fight them with all his might. According to the teaser, Amey Wagh, Vaidehi Parashurami, and Lalit Prabhakar are the leads of the film who try to fight the infected mysterious creatures. Zombivli teaser speaks for what the audience can expect from the upcoming horror-comedy film. The movie was shot amid the Pandemic with necessary precautions taken and will be released under the banner of Yodlee Films. 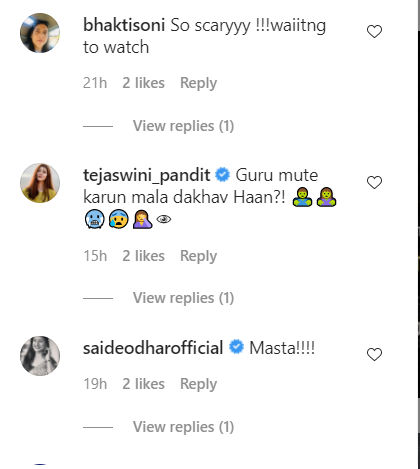 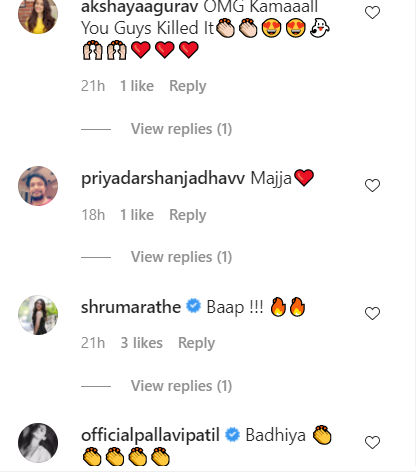 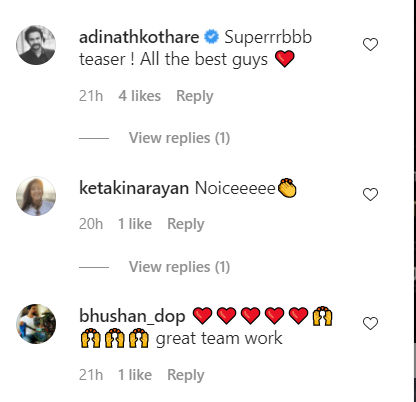 Several actors and celebrities from the Marathi industry reached out and appreciated the trailer. Actor Tejaswini Pandit was "petrified" upon watching the trailer and left a comment, "I will watch the movie on mute". Actor and Producer Adinath Kothare also left a comment under the trailer that the team had done great work. He also wished the team 'All The Best' for their film. Actors Ketaki Narayan, Pallavi Patil, Shruti Marathe, Sai Deodhar, and Priyadarshan Jadhav were amongst several actors who appreciated the teaser and wished the team good luck for their venture.