The previous episode of Aai Kuthe Kay Karte ended on a positive note where Arundhati was asked by Anagha is she can come to the park often and tech singing or crafts to the women in her group. Arundhati made a friend in Anagha at times when she is dealing with a strain in the relationship with Anirudh. Read below to know what happened in the latest episode of Aai Kuthe Kay Karte - 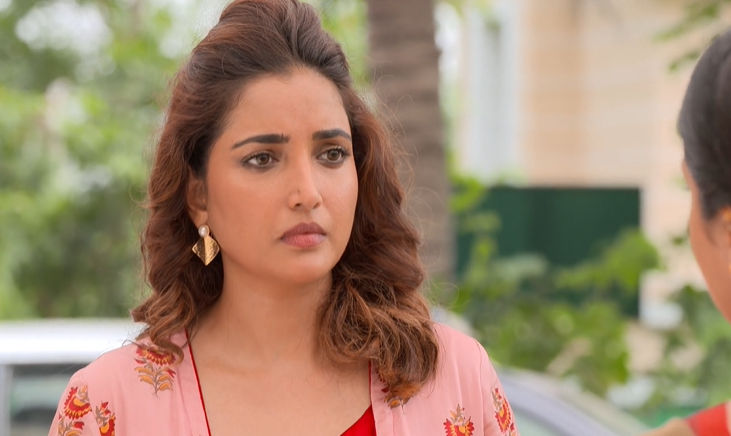 The episode kicks off with Arundhati coming back from her walk in the park which leaves her mother-in-law distressed as she comes back late. Anirudh walks into the living room and asks if he can get some tea, the maid, instead of Arundhati, rushes to the kitchen to make Anirudh some tea. Meanwhile, Appa tells Anirudh to come back from work earlier as he needs to have a discussion with him. Anirudh asks what is the discussion about, Appa replies back saying that he has gotten old, thus needs to discuss what happens after him to the house. He also advises Arundhati to be included in the conversation. Appa starts showing some signs of being ill.

Later on, Isha and Arundhati head out and call Gowri, around that time, Sanjana is spotted Arundhati sitting in the car waiting for Arundhati. Isha walks up towards Sanjana and asks what she is doing near her house and also states that she should be put in jail for her actions. Arundhati tells Sanjana that even she has been a victim of Anirudh's plans and that he manipulated her to get her in a relationship. She ends her conversation saying that Sanjana needs to take care of herself as she does not have anyone around her who will help her get back to her feet once Anirudh leaves her.

Sanjana goes back to Anirudh and tells him that Arundhati has become cold and does not care about the past now. At the night, Appa's illness can be seen getting a little serious. Appa can be seen sweating profusely and being in physical distress. Later on, Appa collapses on the chair holding his chest. Arundhati quickly tells Isha to call Anirudh but he is seen sleeping at Sanjana's house. The episode ends with Appa being in physical distress.