Aditi Jaltare will play Ahilyabai Holkar in a new show. She states how the queen's life took a turn after her marriage and hopes to do justice to the role

Sony Entertainment Television is all set to air their magnum opus period-drama Punyashlok Ahilyabai from next week. Ahilyabai Holkar’s legacy still lives on and is much talked about as she proved that greatness comes with your deed and not with gender or birth. Child actor Aditi Jaltare who will take on the inspiring role and lead the show hopes to do justice to the part; here is what she has to say about it.

Also Read: Punyashlok Ahilyabai's Aditi Jaltare Gets Maharashtrian Delicacies For Everyone On Sets 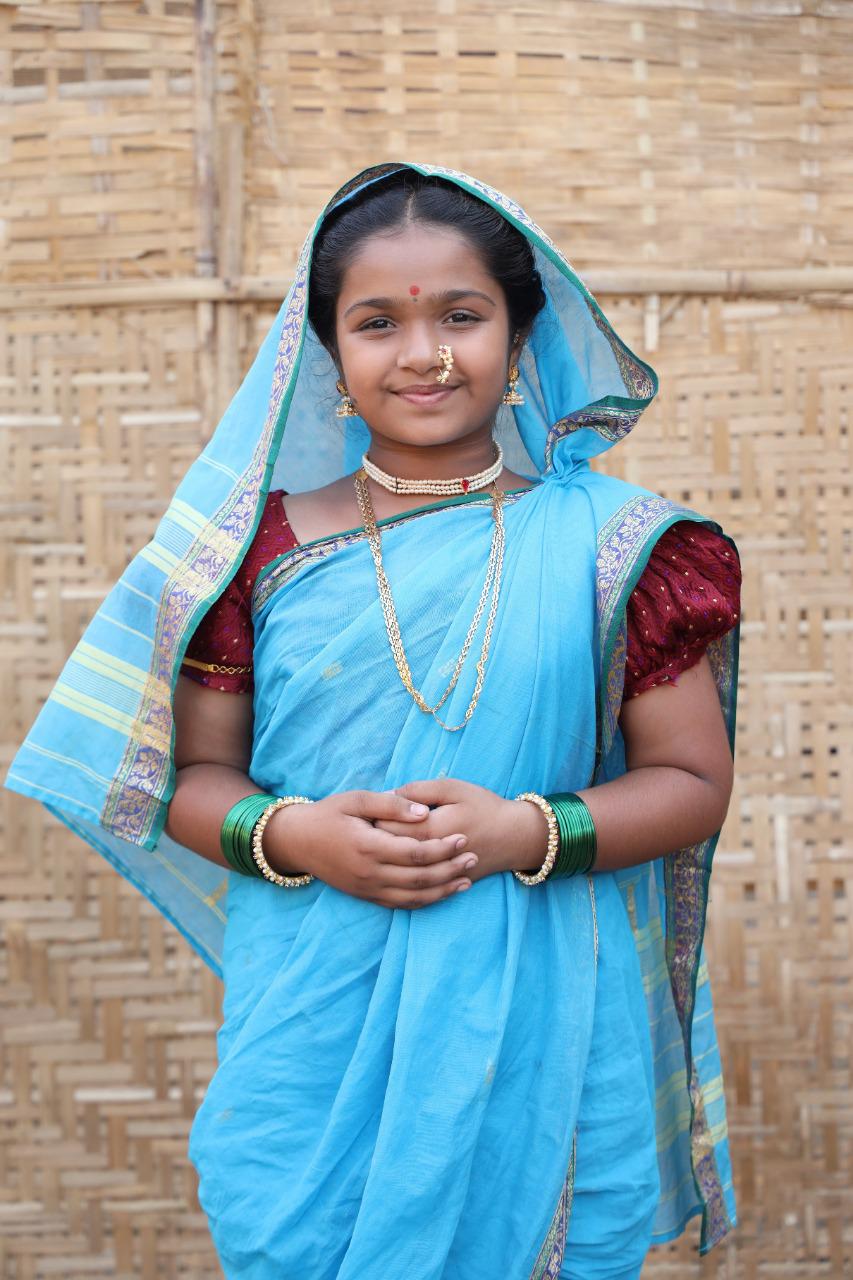 Ahilyabai Holkar is known far and wide for her accomplishments, wisdom and courage. Her name has gone down in history for her brave and just legacy which continues to live on in the form of the massive amount of social work done by her, multiple temples and dharmshalas. The upcoming show will see in detail the efforts of Punyashlok Ahilyabai.

Child actor Aditi Jaltare opens up about portraying this legendary character. She said, “Ahilya’s marriage to Khande Rao is a turning point in her story. Her father-in-law believed in her even more than her own parents. He supported her and helped her overcome all odds. Which is why I believe that her journey truly began when she got married into the Holkar family. I hope that I’m able to do justice to her glorious legacy”.

Also Read: Ahilyabai Holkar Serial's Cast: Here's A List Of All The Actors & Characters On The Show

Aditi Jaltare conveys that although Ahilyabai Holkar was a remarkable person throughout her childhood, her life took a turn after  marriage. The actor shares that her marriage to Khande Rao, son of noble Subhedhar, Malhar Rao Holkar, as well as the unwavering and unconditional support of her father-in -law was the reason behind her powerful rule. Ahilyabai challenged the patriarchal society and shattered all stereotypes and went on to become one of the finest female rulers in Indian history.

The show will also see the wedding celebrations of Ahilya and Khande Rao as they bring to screens the true essence of how weddings were done back in the day and enjoy the beautiful Maharashtrian rituals. Punyashlok Ahilyabai starts airing on Sony Entertainment Television from Thursday, February 11, 2021. It will air from Monday to Friday at 7:30 pm.

(With Inputs from PR)

Also Read: Punyashlok Ahilyabai: Here's All You Need To Know About The Upcoming Period Drama