Many people are binge-watching different shows amid the Coronavirus lockdown. And it is not surprising to see the stars of the television industry go on a Netlfix spree. Speaking of which, MTV Love School's host Anusha Dandekar is currently obsessing over the super hit web series- Gossip Girl and totally loves Ed Westwick- (Chuck Bass) and Leighton Meester- (Blair Waldorf) from the show.

Anusha Dandekar's Instagram is a paradise for many who love her quirky outings. On Tuesday night, the Mumbai Matinee actor took to her Instagram to share glimpses of how she is passing time while binge-watching famous shows on Netflix amid COVID-19 quarantine. Taking to her IG story, Anusha Dandekar shared clips of Chuck Bass and Blair Waldorf, played by Ed Westwick and Leighton Meester respectively in the very famous series titled Gossip Girl alongside Blake Lively and others.

Sharing too much engrossment, Anusha Dandekar wrote, "Why can't Chuck Bass just tell Blair Waldorf he LOVES HER!!". And soon after, she shares another glimpse, in which Chuck Bass is seen confessing his feelings in the show. Anusha Dandekar captioned it saying, "Finally". 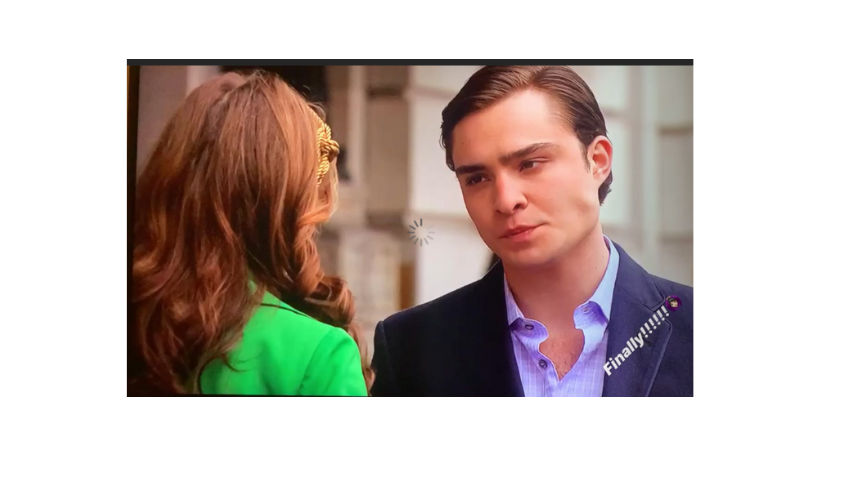 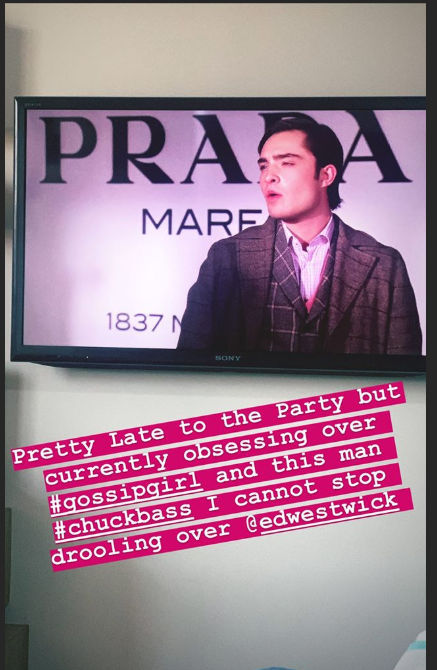 Gossip Girl is an American teen drama television series based on the book of the same name written by Cecily von Ziegesar. The series, created by Josh Schwartz and Stephanie Savage, has a total of six seasons from 2007 to 2012. The web show traces the story of two best friends who belong to massively rich families, and their lavish outings during school days. It's about a group of buddies in high school who experience feelings of love and hatred at the same time. But in the end, their friendship comes a long way and proves to be noteworthy of all the hurdles they suppressed in life.