Amar Upadhyay: Where Is The 'Saas Bhi Kabhi Bahu Thi' Star And What Is He Upto Now?

A look at what your favourite 'Kyunki Saas Bhi Kabhi Bahu Thi' actor Amar Upadhyay has been up to these days. Read to know more about his life and career!

Indian television actor and model Amar Upadhyay has decidedly been lowkey in his appearances on film and television lately. While he has done an array of television shows and starred in a couple of films, Upadhyay is famously known for his role as the original Mihir Virani in the nationwide hit serial Kyuki Saas Bhi Kabhi Bahu Thi. He had starred alongside erstwhile TV actress Smriti Irani in this eight-year-long popular soap that captured the heart of the nation. So where is Amar Upadhyay now? What has he been up to these days? Let us find out! 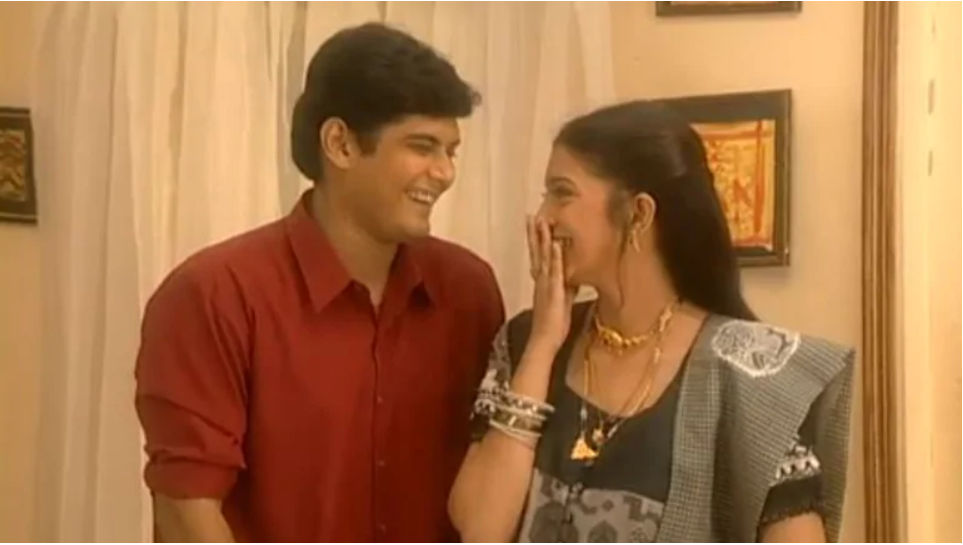 According to Breaking Buzz, Amar Upadhyay was initially into modelling during his college days and was eventually discovered by Stardust magazine in 1994. His career in modelling for that magazine got him his first debut acting role in the serial Dekh Bhai Dekh, where he was discovered by Jaya Bachchan.

The series, which also starred Shekhar Suman, turned out to be a major success and a stepping stone for Upadhyay's career. This was then followed by his roles in TV series like Arzoo, Suhana Safar, Tulsi, and Mehndi Tere Naam Ki. Eventually, in 2000, Upadhyay had his breakthrough leading male role as Mihir Virani alongside Smriti Irani in Ekta Kapoor's hit serial 'Kyunki Saas Bhi Kabhi Bahu Thi', which aired on Star Plus, where he was cast in the role before his character abruptly 'killed off' in 2001.

Read more: Remember When Fans Protested Mihir Virani's Death On 'Kyunki..' & Asked To Bring Him Back?

When Mihir Virani's character was unexpectedly cut off from the screen in 2001, it was reported that the public was 'outraged' and 'mourned' his death. This was followed by protest marches and flooded phone calls and letters to Star Plus' head office. Eventually, he was resurrected from the dead and portrayed the character for another year before quitting in 2002 to pursue his career in films like Dhoondte Reh Jaoge! (1998), Waah Waah, Ramji co-starring Paresh Rawal and Dhundh: The Fog which became critical as well as commercial failures.

After a hiatus for almost 2 years, Upadhyay returned to the TV screen by the show called Chand Ke Paar Chalo and also contributed to other shows named, Saath Nibhana Sathiya till the ending of its run in 2017, where he played the lead role of Dharam Suryavanshi opposite Tanya Sharma. He also starred in the serial Ek Dewaana Tha as an antagonist. Upadhyay also participated in Bigg Boss 5 as a contestant where he finished fifth in place. Amar Upadhyay's movies also include Dhoondte Reh Jaoge, Dahsaht, Censor, LOC Kargil among others. Currently, he will be seen in the Colors serial Molkki (2020) as Virendra Pratap Singh in the leading role.

Amar Upadhyay's Movies and Other Updates

Upadhyay's upcoming movies include the Anees Bazmee directorial Bhool Bhulaiya 2 starring alongside Karthik Aaryan and Kaagaz (2021), where he was last seen on-screen as an antagonist opposite Pankaj Tripathi in the biographical drama film. The film was released on Zee5 platform on January 7, 2021. According to The Personage, Amar Upadhyay's net worth was estimated to be a total of 11.5 million USD in 2020. He is married to Hetal Upadhyay, a doctor, and the couple has one son named Aryaman and a daughter named Chenab. Like him, his kids also excel in Taekwondo.

Some facts about Amar Upadhyay

DISCLAIMER| The above information is sourced from various websites and media reports. The website does not guarantee 100% accuracy of the figures.