Amitabh Bachchan is also known as the Shehenshah of Bollywood. He is one of the greatest and most influential actors of Hindi cinema. Over a career spanning over five decades, Amitabh Bachchan has stolen many hearts with his exceptional performances. From Sholay to Pink, fans have seen Amitabh Bachchan essaying different characters and nailing them all. However, there are few movies where Amitabh Bachchan was seen doing a cameo role. Here is a list of a few of them.

English Vinglish is a 2012 comedy-drama movie helmed by Gauri Shinde. Late actor Sridevi was seen essaying the role of protagonist Shashi in the movie. Shashi is a homemaker who visits the States to attend a 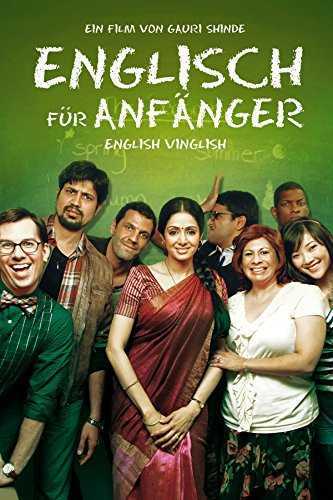 Ki and Ka is a 2016 romantic comedy movie helmed and bankrolled by R.Balki. The movie revolves around the life of a young couple. The movie breaks the stereotype about man is the breadwinner of the house and a woman has to take care of the household.

Ki and Ka featured Arjun Kapoor and Kareena Kapoor in pivotal roles. Amitabh Bachchan was seen in the movie as himself. Impressed by Arjun Kapoor, Jaya Bachchan invites him to have dinner at their house in the movie. 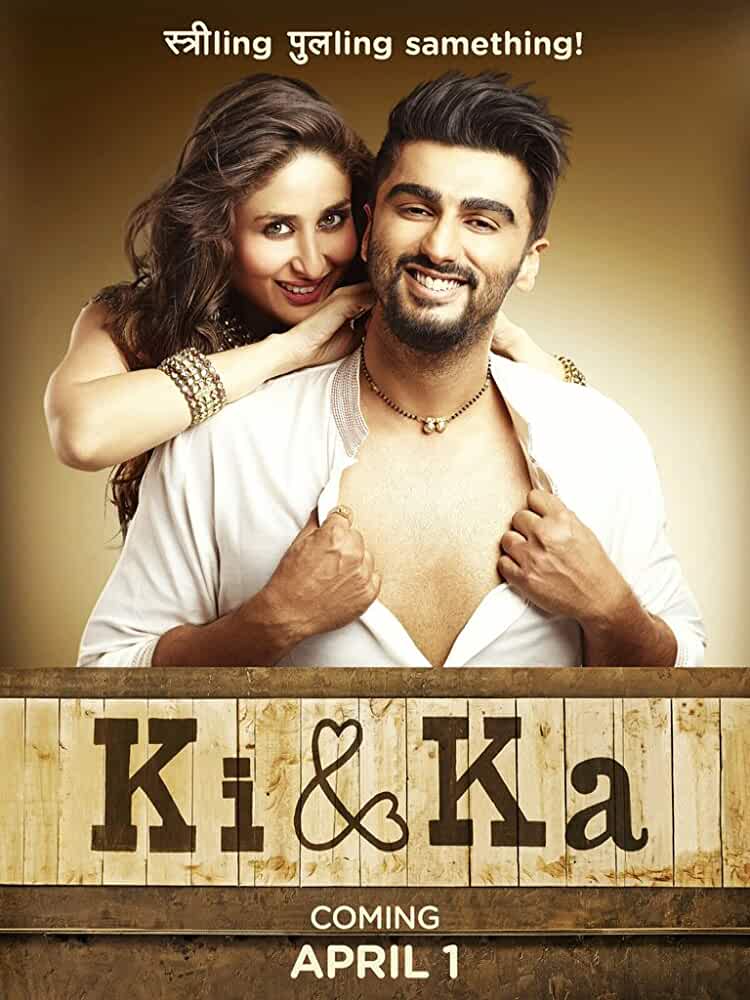 ALSO READ| Amitabh Bachchan And Kunal Kapoor Are Related To Each Other; Here's How

Biwi No.1 is a 1999 comedy movie helmed by David Dhawan and bankrolled by Vashu Bhagnani. The movie features Salman Khan, Sushmita Sen and Karisma Kapoor. The plot of the movie revolves around a man who has an extramarital affair. 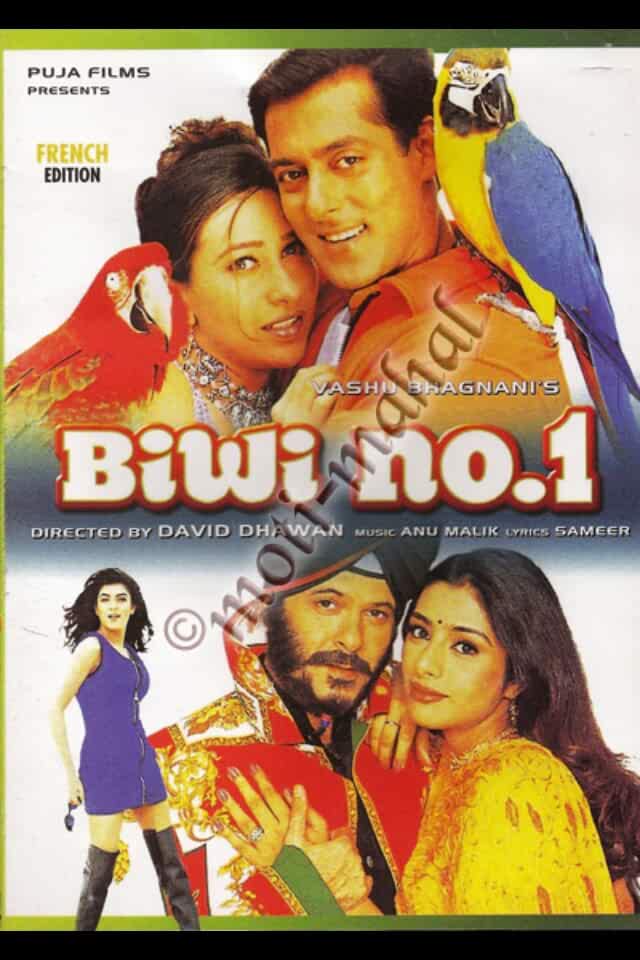 Om Shanti Om is a 2007 fantasy melodrama co-written by Mushtaq Shiekh, Mayur Puri and Farah Khan. The movie is based on the concept of reincarnation. Om Shanti Om features Arjun Rampal, Deepika Padukone and Shah Rukh Khan in pivotal roles. 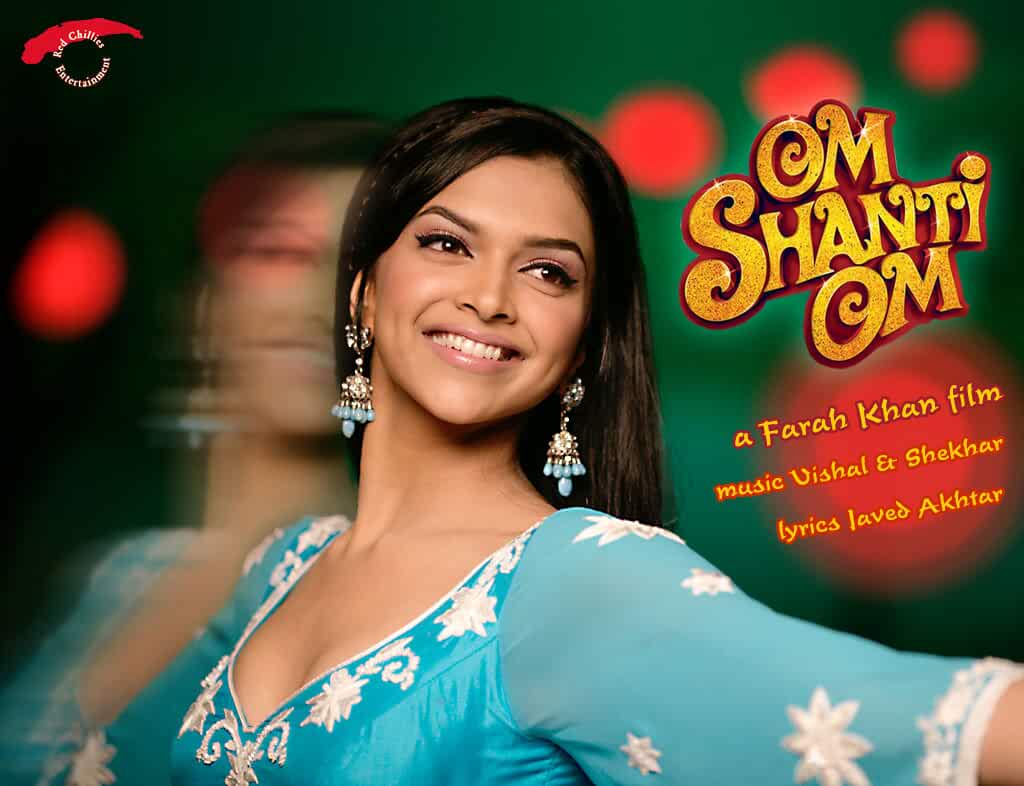