Sony Entertainment Television is all set to take viewers on funfilled as they are all set to launch a new show Sargam Ki Sadhesaati starring Anjali Tatrari. Sony Entertainment Television is all set to take viewers on a ride filled with fun and entertainment as they are all set to launch a new show. The channel is soon launching a daily soap titled 'Sargam Ki Sadhesaati' and will keep the audience glued to their screens. The show is being produced by Optimystix Entertainment.

The sitcom will star Anjali Tatrari, who was last seen as Nia in 'Mere Dad Ki Dulhan', as Sargam and Kunal Saluja as Aparshakti Awasthi in the lead roles, with an exciting plot. Apart from them, several other actors will also be seen starring in the show. Actors such as Darshan Jariwala, Rajendra Chawla, Jaineeraj Rajpurohit, Sanat Vyas, Vibhu Bholwani, Akash Makhija, Vaibhav Mangle, and Ajinkya Mishra will star in pivotal roles. 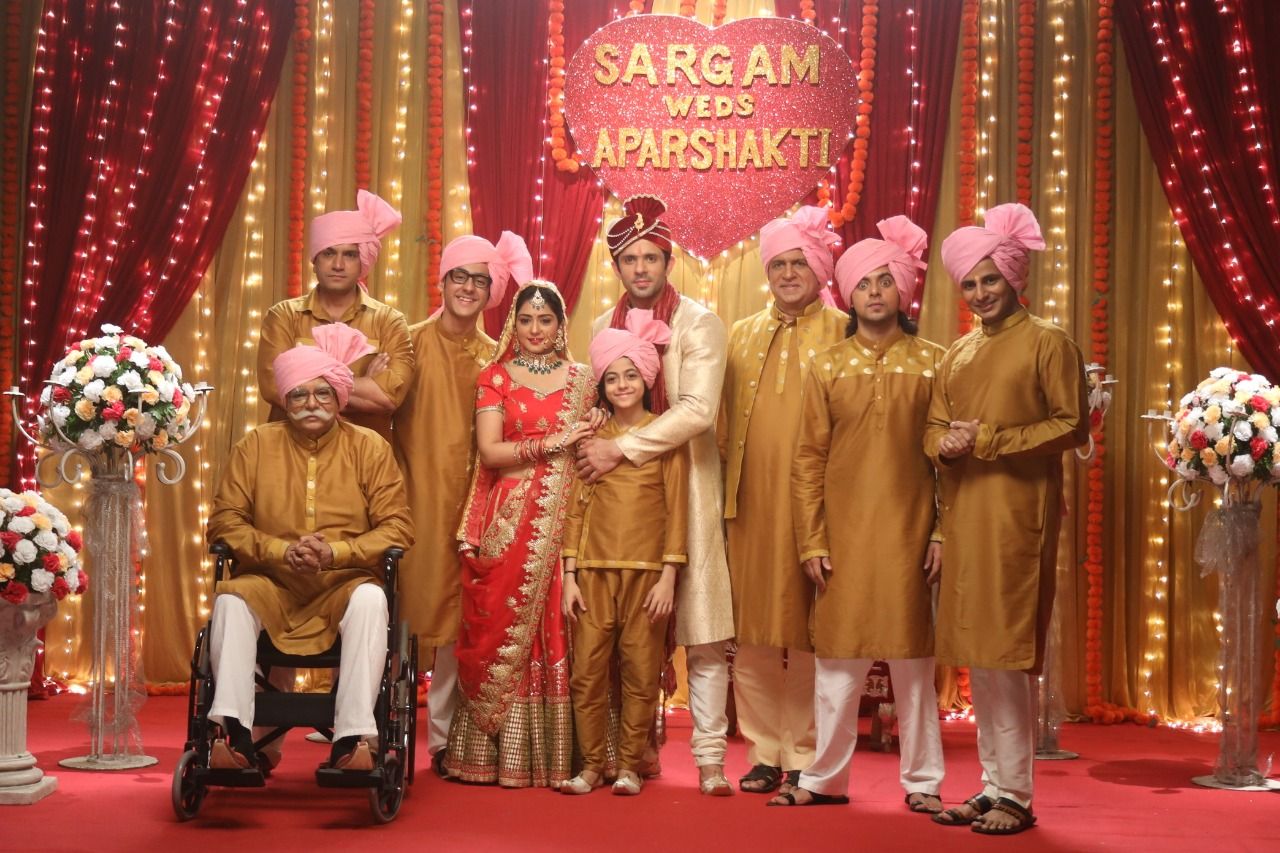 Sargam Ki Sadhesaati, set in the backdrop of Ghaziabad, revolves around the life of Sargam in her special sasuraal, where she is the only woman among the men of "Sadhesaat." In his own way, every man in the house is idiosyncratic and is good at turning even the mundane family routine into hilarious circumstances. It will highlight fun banters between the members along with minor scuffles day in day out very beautifully. 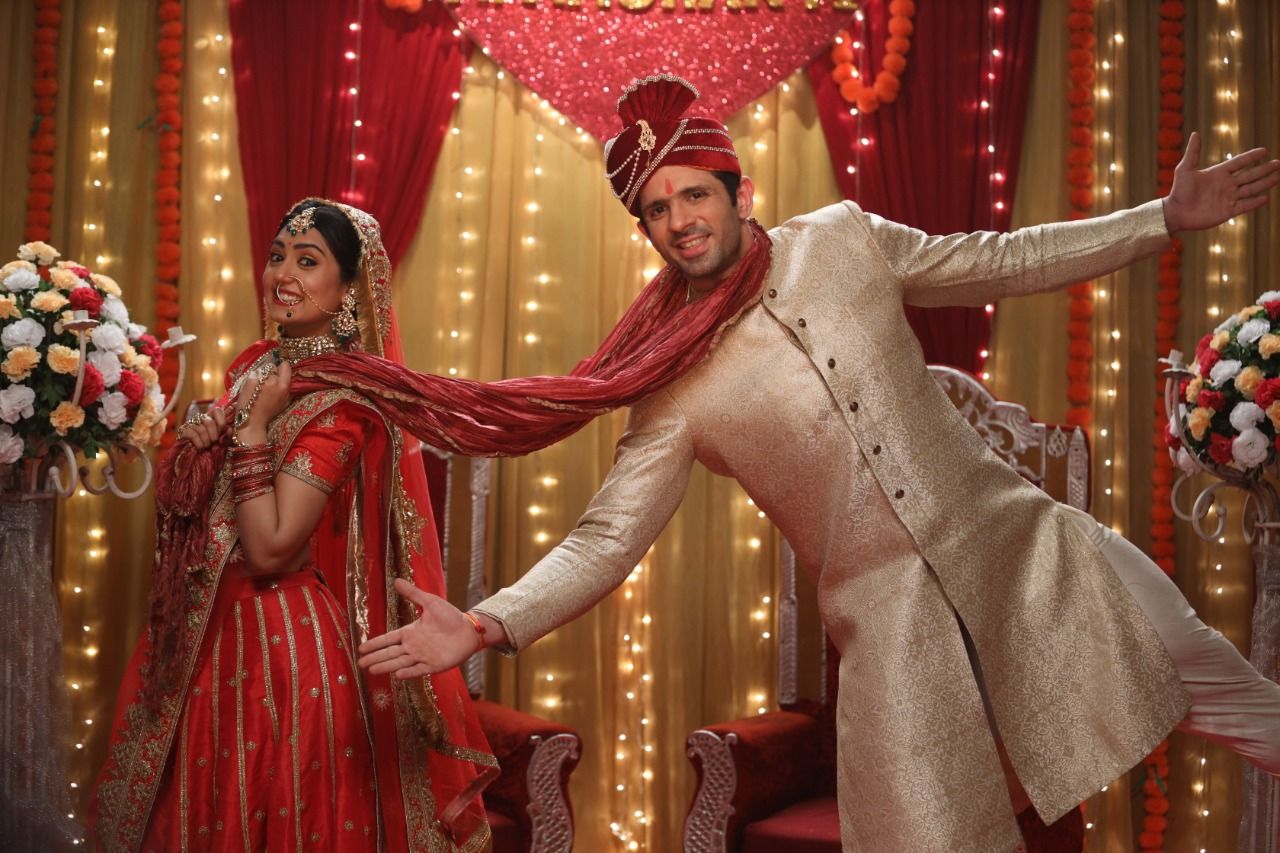 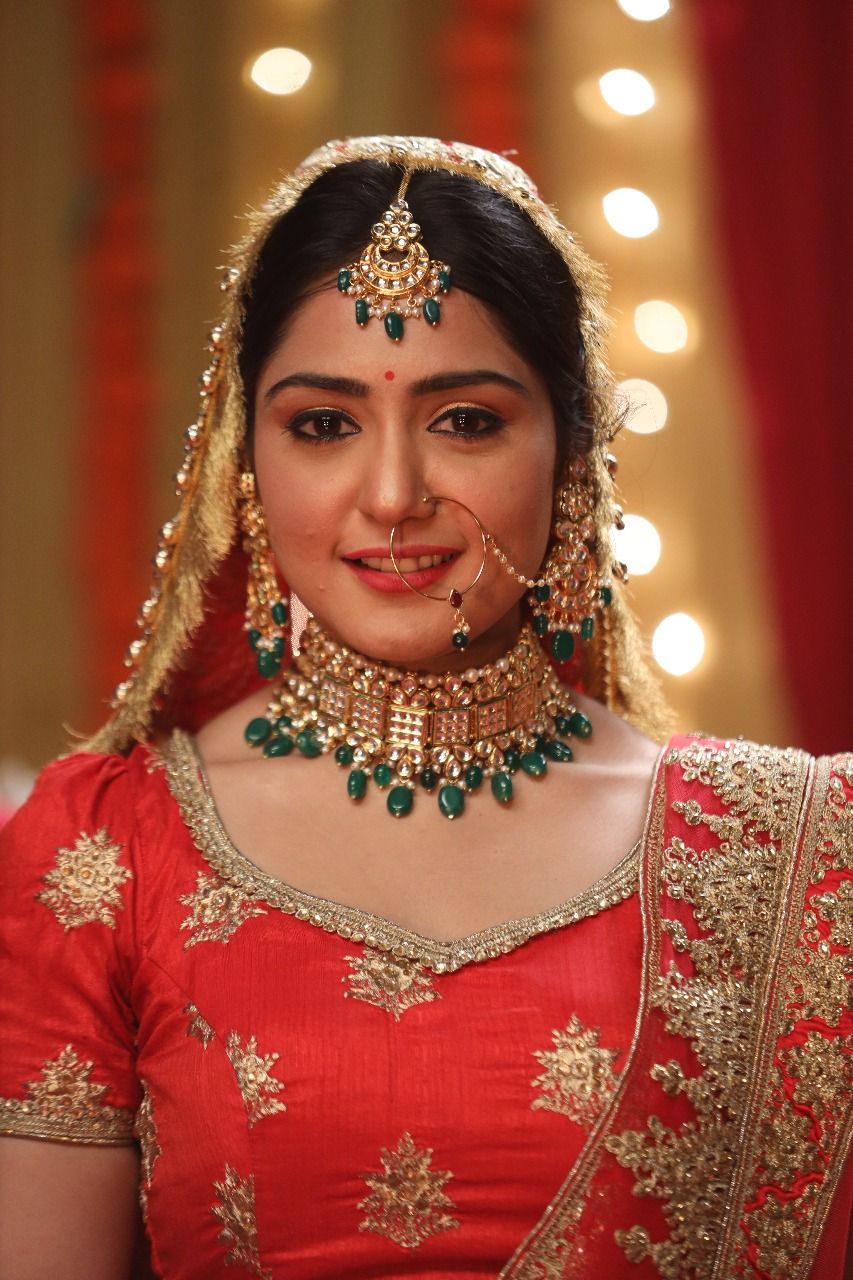 Anjali Tatrari also took to her Instagram handle to share a teaser of her upcoming project. In the teaser, the video starts off by a mother giving birth to a girl and a next scene shows Anjali waking up from the bed. The teaser then shows off how she goes on to handle the household, finds a partner and much more.

As soon as the actor shared the post online, fans went all out to comment on all things happy and nice. The post went on to receive praise and likes from netizens. Some of the users went on to congratulate the actor, while some went on to reveal how excited they are for the same. Check out a few comments below. 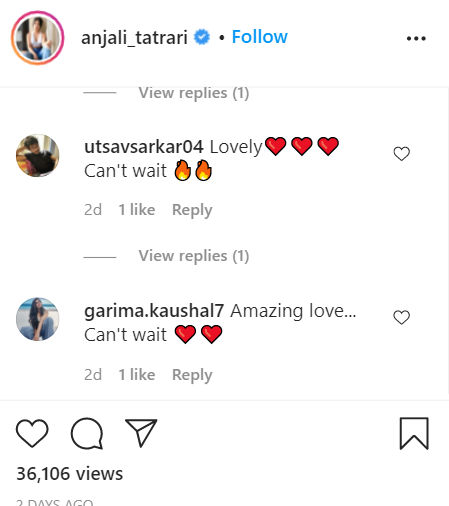