Anusha Dandekar Teaches How To Make DIY Flip Flops For Summer; Here Is The Video

Here are some cool and stylish flip-flops made by Anusha Dandekar which are extremely easy to DIY at a very affordable price. Here is the video for you

Anusha Dandekar is an Indian-Australian VJ and also a popular host in many TV shows. She has been a part of shows like India's Next Top Model, Supermodel of the Year, MTV Troll Police and MTV Love School. Apart from being a famous VJ, she started her music journey in 2012 with Better Than Your Ex.

Along with hosting TV shows, she is also known for her distinctive fashion sense and incredible dressing style. Her appearance and stylish dressing, embraces her attitude and fashion sense.

Recently she took to her YouTube page to share a video in which she is guiding her fans to make DIY flip-flops for summers. As we know, the weather has changed and it is super-hot and sticky outside, people really get irritated with wearing socks and shoes during summers as they tend to stink and turn to flip-flops.

So here are some cool and stylish flip-flops made by Anusha Dandekar which are extremely easy to DIY and also at a very affordable price.

Look at this picture- 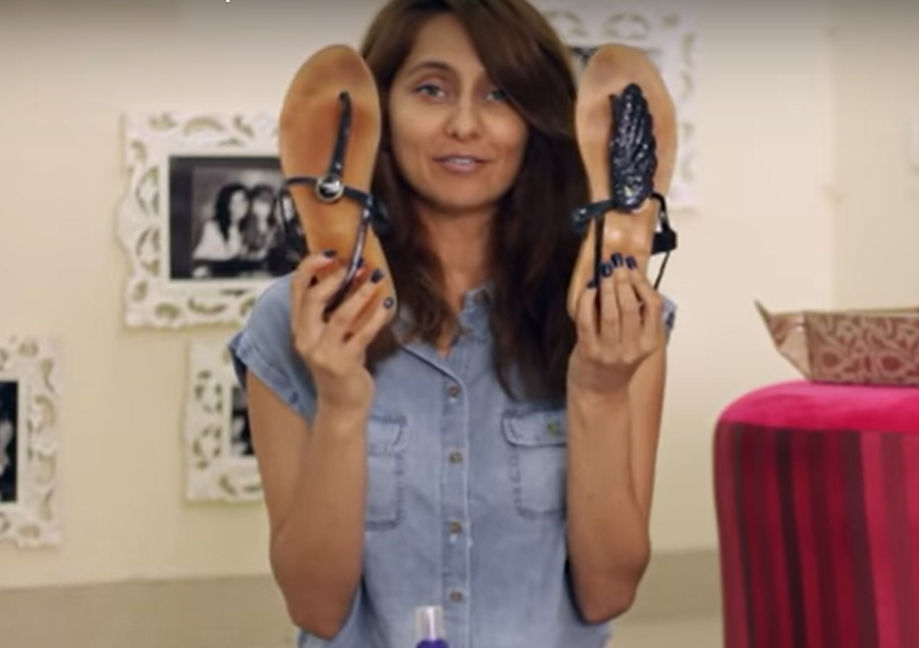 Looks at this flip-flop here- 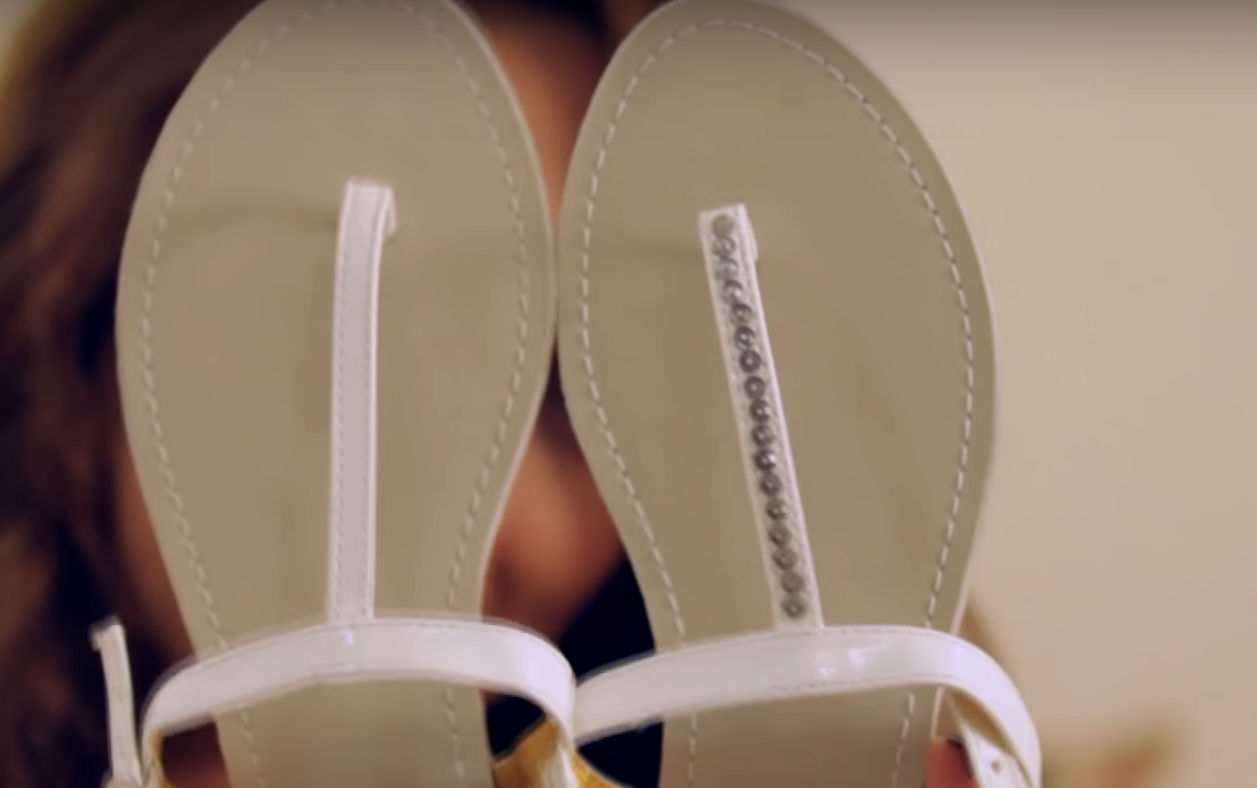 Have a look at the flip-flop here- 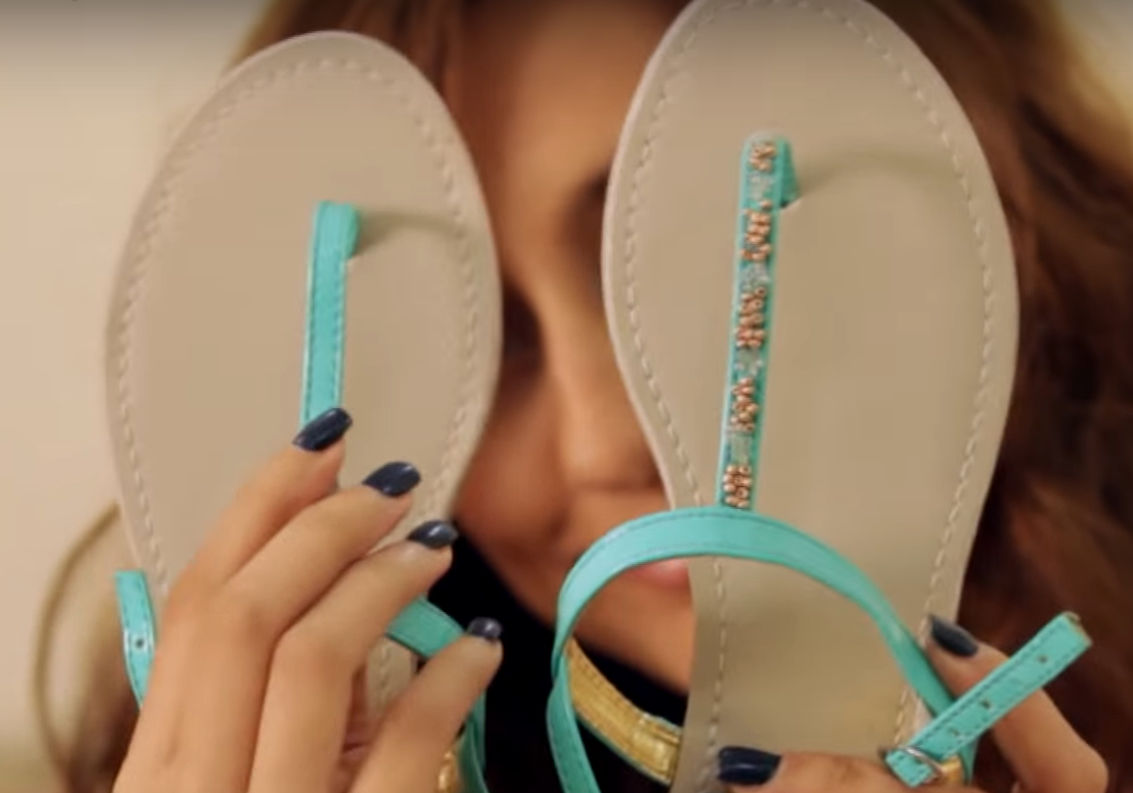 The final look of the flip flop would be like this- 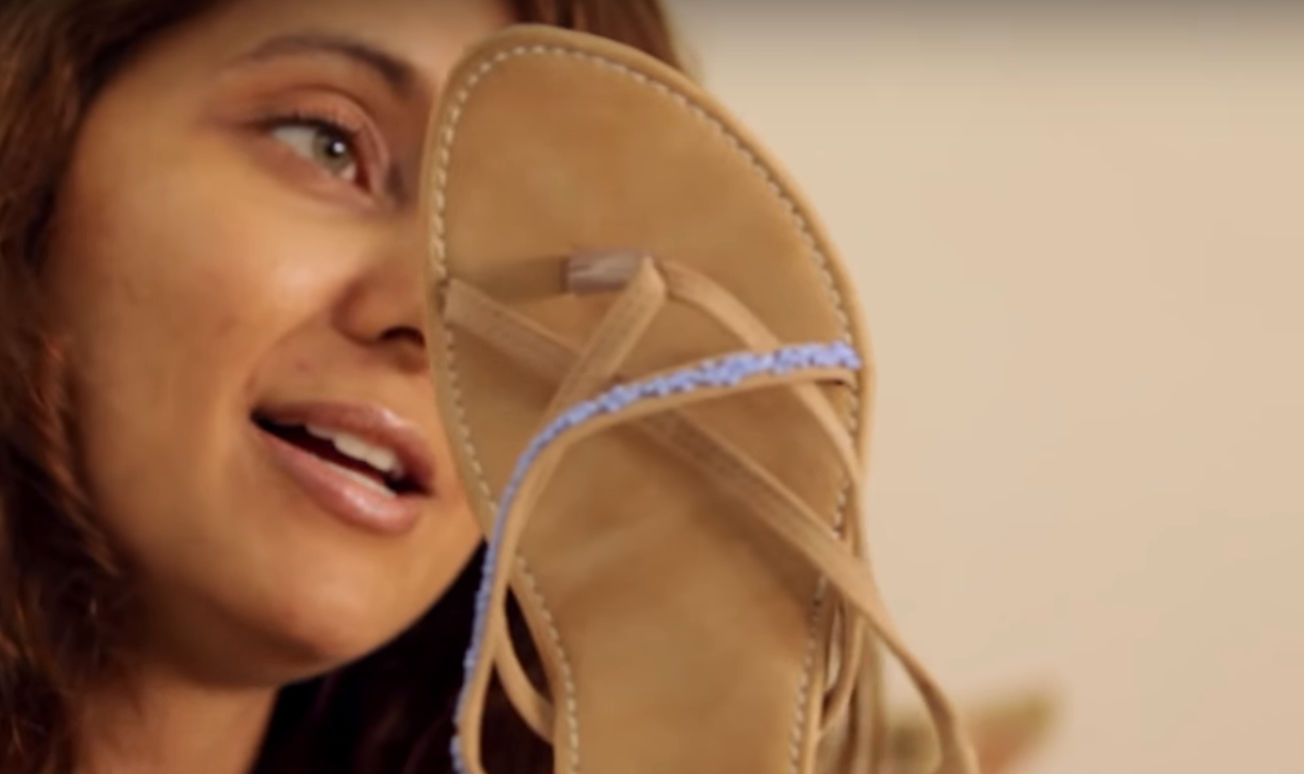