Bahu Begum fame actor Diana Khan joins popular thriller-mystery serial Beyhadh 2. Check out the pictures from the sets and read an insight into her character.

The popular TV serial, Beyhadh, kickstarted its second season from December 2019. The thriller-mystery has already engaged the audience with its storyline, and the lead actors are also bagging appreciations from the audience.

Beyhadh 2 will unfold the revenge story of Maya played by Jennifer Winget. The recent reports of an entertainment portal state that Diana Khan will soon be a part of the star cast of Beyhadh 2.

For the unversed, Diana Khan made her television debut with a popular family-drama, Bahu Begum, aired on Colors TV. Diana had quit Bahu Begum recently.  In Bahu Begum, she played Shyra, the wife of the lead character.

The run time of her character Shyra in Bahu Begum ended recently, and within a few weeks, she bagged a role in Beyhadh 2.

Bahu Begum fame actor Diana Khan confirmed the news too. She shared two pictures from the sets of Beyhadh 2.

Fans of Beyhadh 2 are familiar with the fact that Maya aka Jennifer Winget usually wears black in the serial. The report also states that she will essay a character named, Myra. Check out the pictures below: 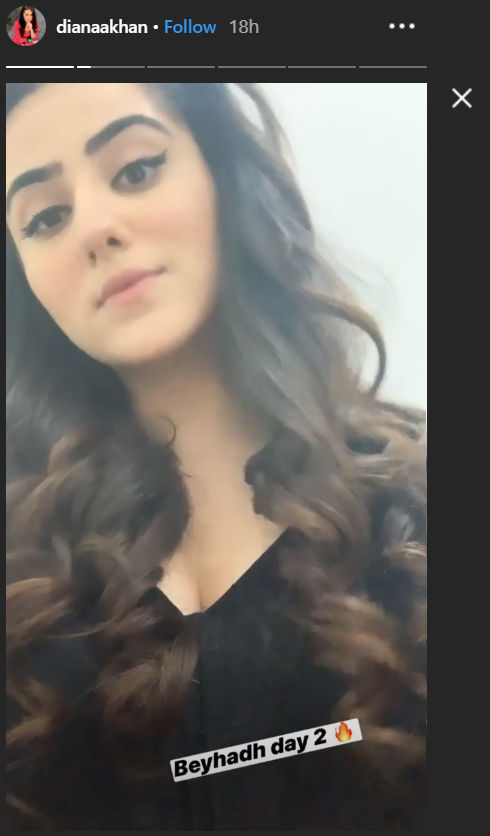 READ | Bahu Begum To Go Off Air? Show To End Its Run On The Small Screen The Next Month 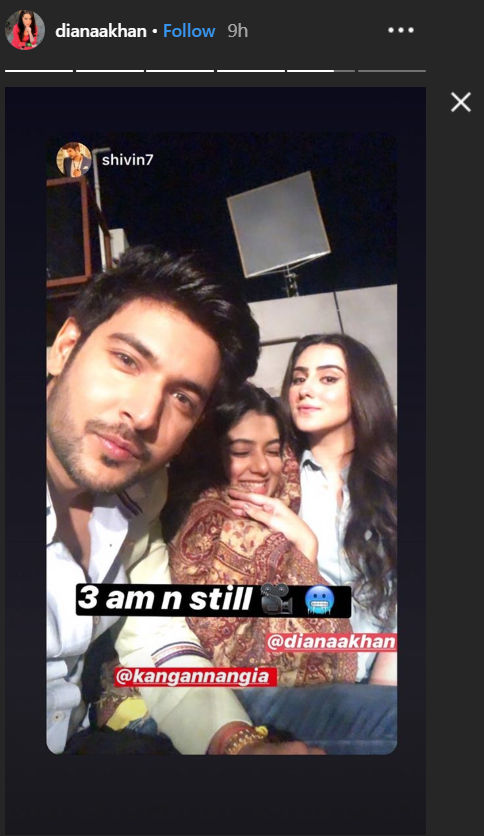 Beyhadh 2 has already glued the audience with its story, whereas, Bahu Begum is speculated to go off air soon.

In the current plot of Beyhadh 2, Rudra has proposed Ananya after he realises that he is falling for Maya whereas Maya is trapping the Roy brother. It will be interesting to see how Diana's character will enter and mold the plot.

A post shared by Sony Entertainment Television (@sonytvofficial) on Jan 8, 2020 at 5:34am PST