As the show gets set to make its premiere, have a look at the actors playing some of the major roles in Bawara Dil serial's cast, along with other details

Bawara Dil is the latest show of Colors TV, which is all set to premiere on the channel on February 22, at 10:30 p.m. While the plot of the show has been expectedly kept hidden, the channel has given a little insight to the main characters of the show, Siddhi and Shiva. The two characters seemingly ‘hate’ each other, but their relationship could possibly blossom into love. Even as the show prepares to make its first appearance on television, have a look at the various actors that have been included in the cast of Bawara Dil.

Aditya Redi will be seen playing the lead role of Shiva in this show. The only thing revealed about this character is that he has a dislike towards Kinjal. Aditya Redij will be seen working in a serial after quite some time, as he had last worked in a 2017 show titled Porus. The actor has been a known face in the television industry for a long time, having worked in popular shows such as Peshwa Bajirao, Meri Awaaz Hi Pehchaan Hai, Junoon – Aisi Nafrat Toh Kaisa Ishq and more.

The show has found a fresh new face as the lead in Kinjal Dhamecha, as she sets to make her debut in Bawara Dil. She will be playing the lead role as Siddhi, paired up opposite Aditya Redij. Along with acting, Kinjal is reportedly been into modelling as well, according to wikiwiki.in. 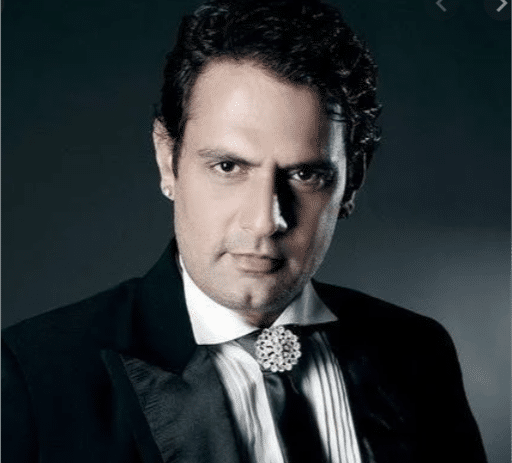 Rudra Kaushik will be seen playing another prominent role in the cast of Bawara Dil. Rudra has previously worked in a number of popular shows in recent times. Some of these include Kulfi Kumar Bajewala and Gandi Baat. Although the nature of his role in Bawara Dil is yet to be known, he will be seen in a brief role in this show.

Mohan Joshi is one of the most senior and versatile actors in the show’s cast. He has worked in several popular movies and television shows in his career. Some of these include Lal Baadshah, Haseena Maan Jaayegi, Gangaajal and more.

ALSO READ: Hina Khan Earned THIS Much Extra Salary From Her First Job As A Call-center Executive!

ALSO READ: When Pearl V Puri Fulfilled His Fans' Request And Called It 'something He Loves'; Watch