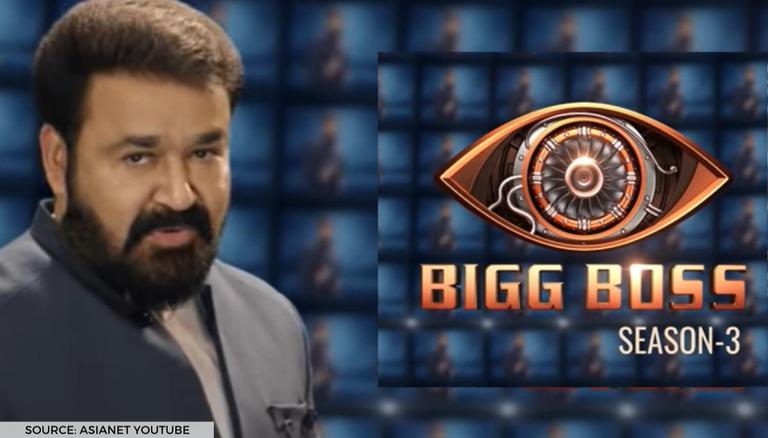 Hit reality television show Bigg Boss Malayalam is all set to return with its 3rd season very soon. The makers recently unveiled the promo of the much-awaited show Bigg Boss Malayalam season 3. Actor and host Mohanlal made revelations through a brand new promo released on January 31, 2021. And by the looks of the promo, the tagline of the season is ‘the show must go on’.

The glimpse of the promo from Bigg Boss Malayalam 3 looks exciting and after seeing the same, ardent fans are sure to go all gaga over it. The video begins with a striking entry by Mohanlal and he goes on to explain how the coronavirus has taught us to combat challenging situations. The host emphasises how people have experienced a shift to adapt according to the crisis, from professional adjustments to how all things went digitally.

The actor also adds that after a great fall, it's necessary to rise. "Even during a difficult stage of survival, there is still a space for celebration. Entertainment is our right as well. Bigger, better, Bigg Boss season 3, the show must go on”, says Mohanlal in the clip. Watch the Bigg Boss Malayalam 3 promo below.

Conversations about the contestants are raging on social media. The names of the favourite stars in the audience are heard loud and clear. But it would only be possible to know who's going to be on the show when the show starts.

Endemol Shine India will produce the upcoming season of Bigg Boss Malayalam and will broadcast first on Asianet and then on Disney+Hotstar. The Bigg Boss Malayalam Season 3 telecast schedule (Mondays to Fridays) will be at 9:30 pm, while the show's telecast schedule on Saturdays and Sundays will be at 9 pm. In addition, the repeat broadcast of the episodes is reported to be aired at 11:30 pm.

Also read | Mammootty's Pic With Mohanlal Takes The Internet By Storm, Fans Call It 'pic Of The Day'