'Byomkesh Bakshi' Cast Then & Now: Here's What The Rajit Kapoor-starrer’s Cast Up To Now

'Byomkesh Bakshi' is one of the most popular shows of Indian television. Here is a look at what the show's cast is up to now after over 20 years

Byomkesh Bakshi is one of the most loved shows from the 1990s. The show starred a number of talented actors who went on to feature in prominent films and TV shows. It has been over 20 years since the show first debuted on DD National TV channel and has now made a comeback on the same channel. Here is a look at the cast from the show then and now.

Rajit Kapoor played the titular role in the show which ran on television from 1993 to 1997. After the series wrapped up, Rajit Kapoor featured in a number of films like Baar Baar Dekho, Bypass Road and Raazi. But, the actor is often still associated with the character of Byomkesh Bakshi and he himself has admitted on various occasions that the show helped him gain popularity.

MUST WATCH -#RajitKapur in a role with which he will be associated forever!
Detective show #ByomkeshBakshi in few minutes at 11 am only on @DDNational pic.twitter.com/1wsa1Lj70a

Kk Raina was another regular actor on the show who featured in 27 episodes in the 34-episode series. KK Raina has been a prominent actor in the Hindi film industry who featured in films like Tanu Weds Manu, Delhi 6 and Bhaag Milkha Bhaag. The actor also has an extensive body of work in theatre having featured in a number of plays. 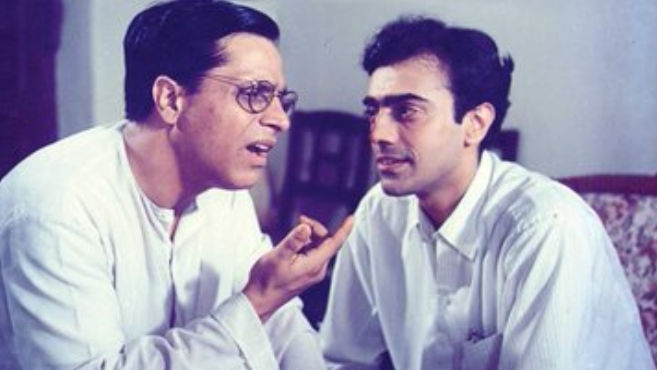 Actor Virendra Saxena featured in an episode of Byomkesh Bakshi which was loved immensely by fans. The actor later featured in various films. He recently featured in the film Super 30 alongside Hrithik Roshan which was a success both critically and commercially. 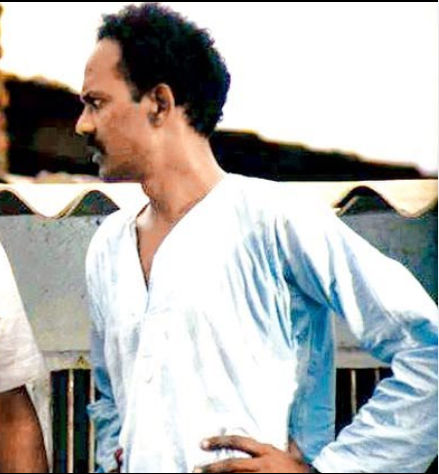