Read further and take a look at Dipti Ketkar's serials you would love to watch, and details about her career and personal life that you might not have known. 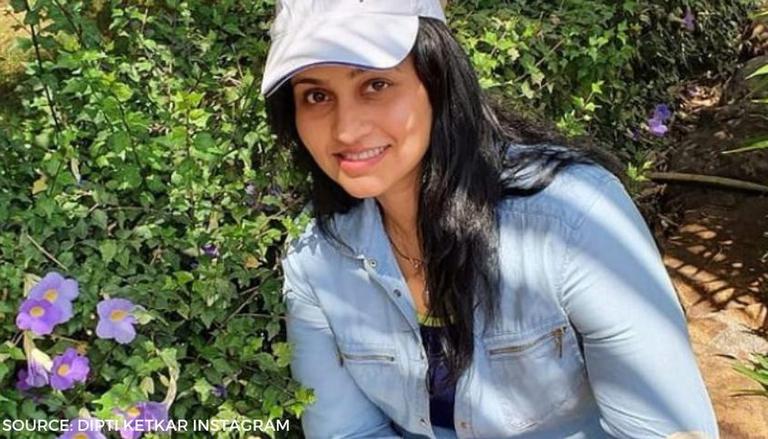 Dipti Ketkar made her acting debut when she was in the 8th standard. She played a child artist in the Marathi Television serial Manushdevta. Dipti Ketkar gained the limelight for her negative role in another Marathi serial Avaghachi Sansar. The actor played Sharda Raje. Read ahead for more details on Dipti Ketkar's serials.

After gracing the antagonist character in Avaghachi Sansar, Dipti Ketkar got another negative role in the popular ZEE Marathi daily soap, Mala Sasu Havi. In this drama serial, she played the role of Abhilasha, one of the daughters-in-law of the family. Mala Sasu Havi follows the story of a young married girl Meera, who helps her father-in-law to find a wife. However, Meera's in-laws Abhilasha and Kash oppose her in order to distribute the property. Mala Sasu Havi's Dipti Ketkar gained huge popularity and appreciation from the audience.

After portraying Abhilasha, the actor made her mark in the Marathi Television industry. Most recently, Dipti Ketkar was seen in one of the most popular serials Bhago Mohan Pyare on Zee Marathi. This daily soap also features Marathi actors like Atul Parchure & Sarita Mehendale-Joshi. Apart from this, Dipti has also worked in Marathi serials like Damini, Avaghachi Sansar, Kunku and many more. She also received the Best Supporting Actress Award for her daily soap Kunku. Here, she played the role of Radhika.

Born on April 16, 1981, Dipti Ketkar lived most of her childhood in Mumbai. According to A To Z Marathi, the actor did her schooling at St. Thomas High School, Goregaon, Mumbai followed by her graduation in Arts from Nalanda Nritya Kala Mahavidyalaya, Juhu. Dipti Ketkar is a trained dancer. She has garnered M.A. in Bharatnatyam.

As mentioned in A To Z Marathi, the actor wanted to become a choreographer. During her college days, Ketkar represented India in the International Folk Dance competition in France. Dipti Ketkaaar has also appeared in print ads for brands like Vadilal Ice Cream, Cough Syrup, and Bornvita. She also started her own dance classes.