Parzaan Dastur played the role of silent Sardar kid in 'Kuch Kuch Hota Hai'. Read further and take a look at what he has been up to these days 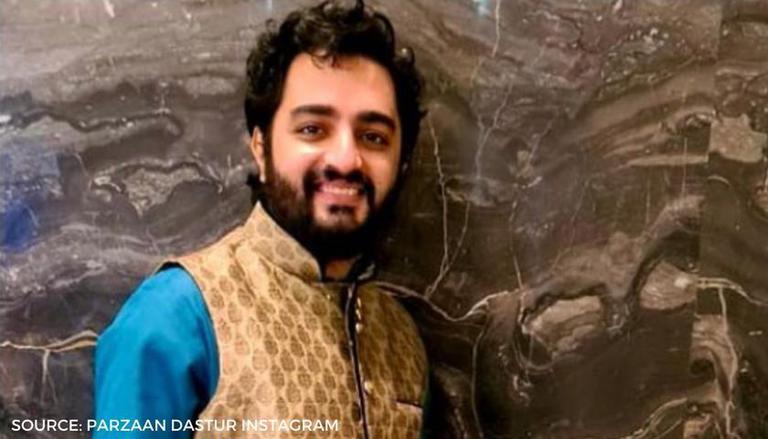 Parzaan Dastur began his acting career with 1998's horror television serial, Woh. He gained spotlight after making his big-screen debut as a child actor with Kuch Kuch Hota Hai. He played the role of silent Sardar kid. Parzaan's popular dialogue "Tussi Ja Rahe Ho?", surely stole several hearts. Parzaan Dastur's character has clocked more than 12 years, and here's what the actor is up to these days. Read ahead for more details.

Parzaan Dastur recently got engaged to his long-time girlfriend Delna Shroff. The couple is set to tie the knot by February 2021. On October 15, 2020, Parzaan Dastur took to his official Instagram handle and shared pictures from the eve when he proposed Delna and the latter said yes. In this Instagram picture, Parzaan was spotted on his knees proposing to Delna on a beach during the sunset. Sharing the picture on social media, he wrote, "Throwback to this beautiful day over a year ago when she said YES! Only 4 months to go for #TheDASHwedding #DelCountsDaStars". Take a look at Parzaan Dastur's picture.

Meanwhile, on the work front, Parzaan Dastur is a co-founder of TCP Ten Colour Productions. He has produced short films like Pocket Mummy. He co-produced the film with his partner Nitesh Ranglani who also directed the film. Pocket Mummy was written by Parzaan Dastur.

Recently, Parzaan Dastur took to his Instagram handle and shared a year rounder video of his company, TCP Ten Colour Productions. This video gave the viewers a glimpse of all his projects of 2020. Sharing the video on social media, Parzaan Dastur wrote, "A year of madness and a year of cheer. Thank you so much for the memories. Moving onward and upward!".

Parzaan Dastur made his Bollywood debut in the year 1998 with Woh. Parzaan Dastur has been part of films like Parzania, Zubeidaa, Mohabbatein, Kehtaa Hai Dil Baar Baar. He was last seen in 2017 movie Pocket Mummy in which he was also credited as the writer of the movie.

WE RECOMMEND
Parzaan Dastur gets engaged to Delna Shroff, clarifies, 'wedding is still pending'
Parzaan Dastur thanks fans for their "blessings" ahead of his wedding
Kuch Kuch Hota Hai: Here are some lesser-known facts about the movie