Kasautii Zindagi Kay actor Erica Fernandes took to Instagram to share a fashion update. The actor posted a picture of herself on the photo-sharing platform on Sunday, February 21 wearing a bomber tuxedo three-piece with black pointed heels! She is seen in one of the pictures posing with a cute paw-some labrador. Erica's caption on the picture read, "Us both in our tuxedos for the wedding nuptials." Here's a look at her post and how fans reacted to her tuxedo look! 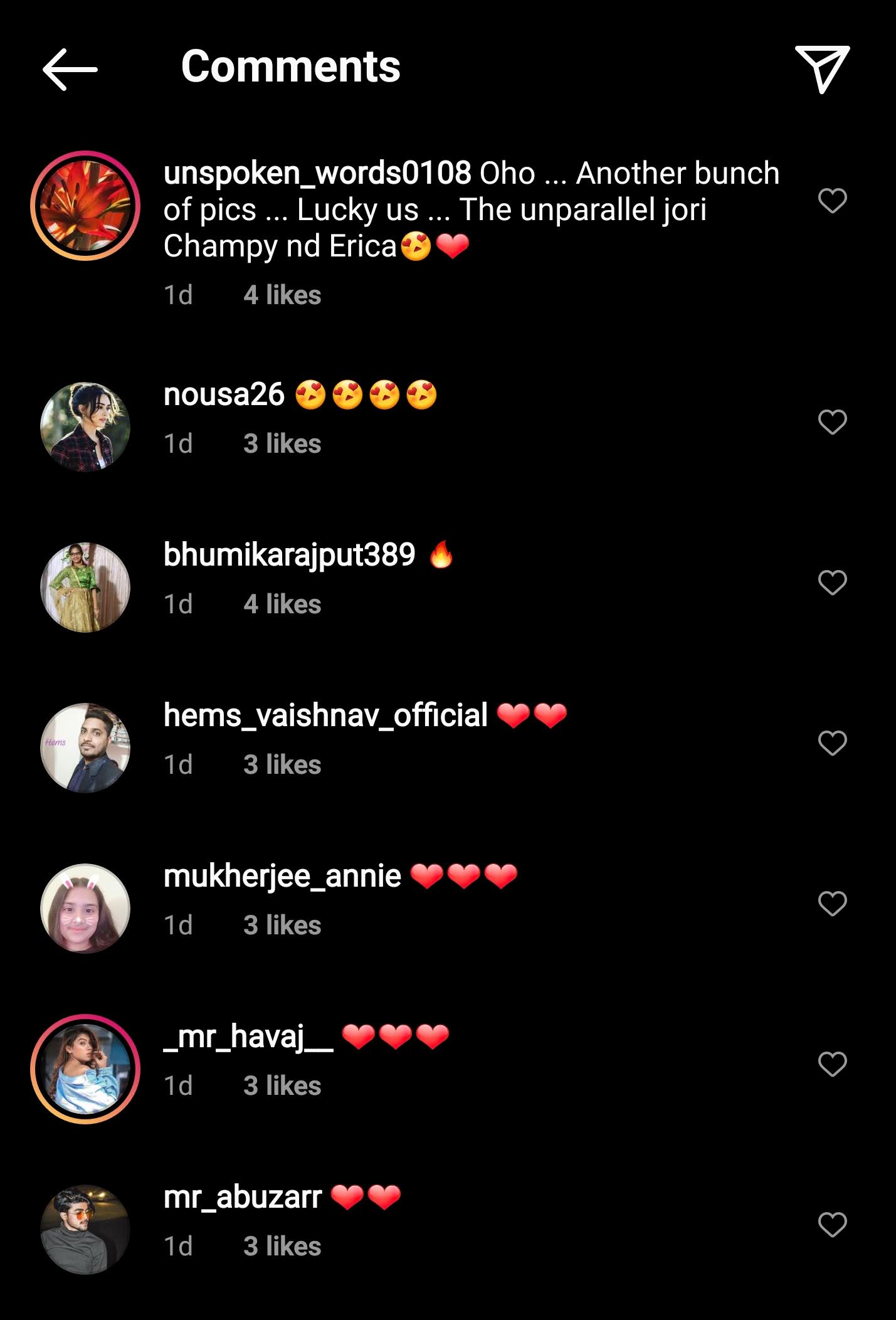 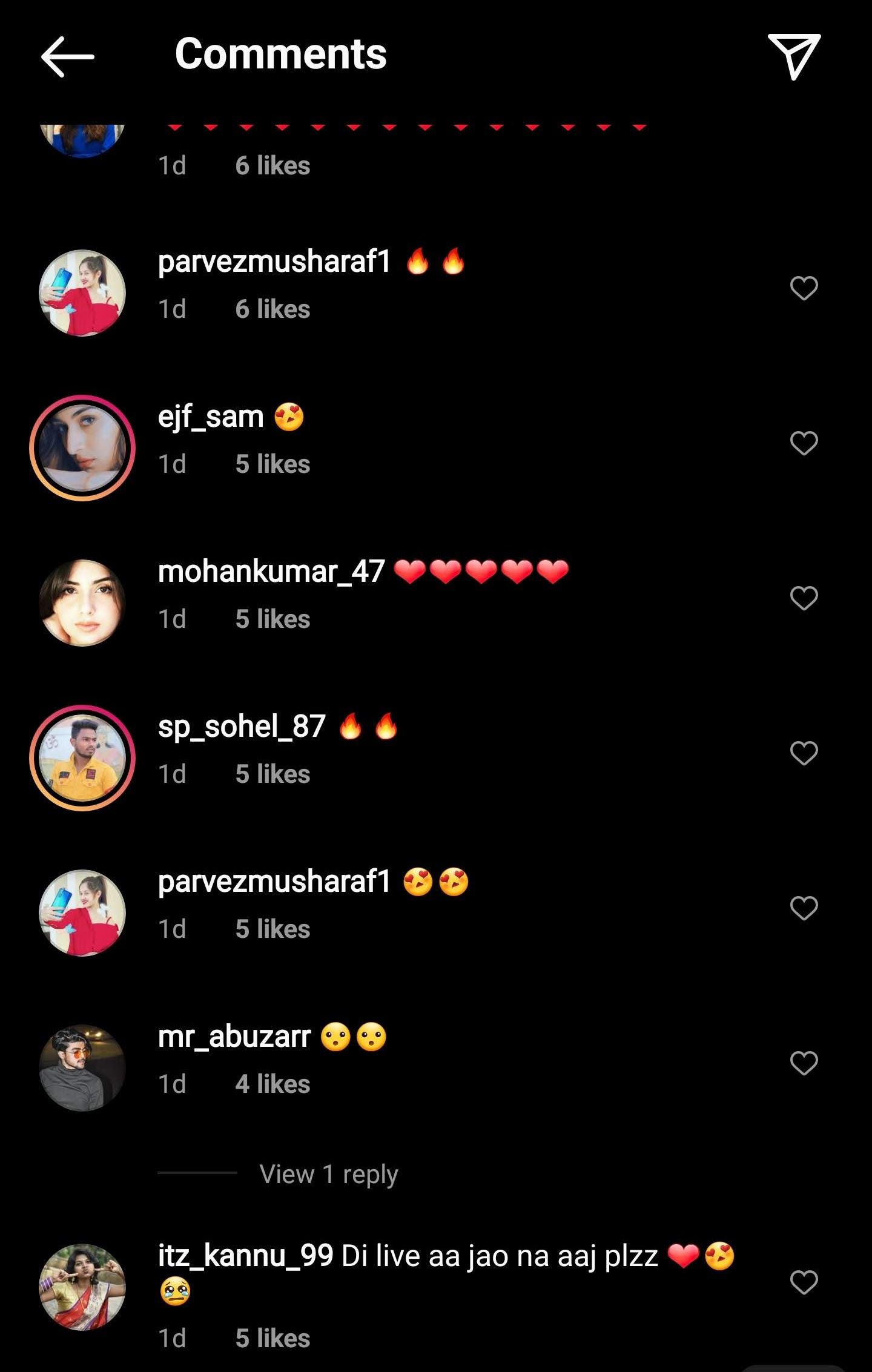 While Erica Fernandes is constantly treating her viewers with her crazy fashion choices, recently she ditched the desi look with a tuxedo. Currently, the telly actor has over 3.2 million followers on Instagram and is also a well known YouTube personality. Recently, she also took to Instagram to share her traditional "wedding look" from her brother Jermaine's wedding ceremony. Her saree was designed by Sabyasachi and she was seen wearing minimal make-up. Erica tied her hair in a ponytail and added a heavy choker and a matching pair of earrings to complete the wedding ensemble. Her caption read, "Wedding Diaries", followed by the hashtag "Jermaine Gets Married". Take a look here.

Earlier on February 3, Erica displayed her crazy fashion etiquette wearing a spiked jacket with her hair braided and bold eyeliner. She captioned the picture, "Shooting with you is like exploring different dimensions.. shooting together after 7 year and as always it's fun experimenting my looks with you sir  @chandrakant.shah".

Read more| Where To Watch 'Stanley Tucci: Searching For Italy'? Here's How You Can Watch It Online

Erica Fernandes on the work front

The 27-year-old actor was last seen in Ekta Kapoor's romance-saga Kasautii Zindagii Kay, opposite Parth Samthaan. The show which was broadcast in 2018, recently went off-air. She made her acting debut with Kannada film Ninnindale (2014), featuring alongside Puneeth Rajkumar and Hindi film, Babloo Happy Hai, directed by Nila Madhab Panda.

Although she has not announced any of her upcoming projects yet, she keeps her fans posted with her whereabouts on social media and other fashion updates. She was recently seen in a music video titled Maula, a romantic number voiced by Papon. She also has a YouTube channel where she uploads make-up tutorials, skin-care, and hair-care routines. Her channel has over 1.5 million subscribers.