'Kasautii Zindagii Kay' actor Erica Fernandes shared a video which gave a glimpse of how she got her new haircut at home. Hina Khan was all praises. Check out. 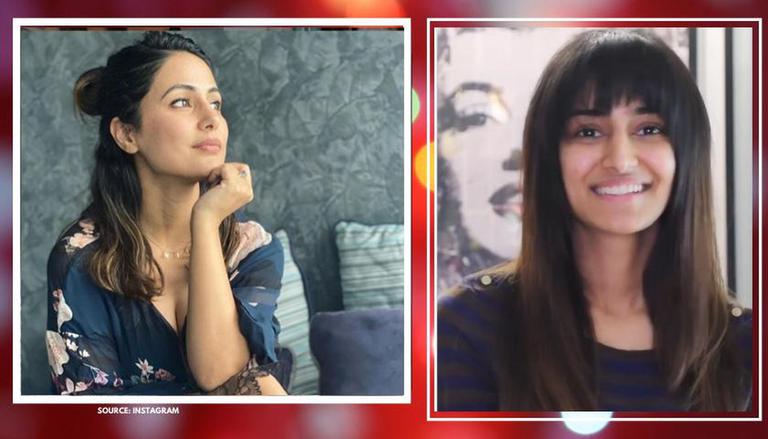 On July 19, Erica Fernandes shared a video and showed fans how she got herself a new haircut at home amid quarantine. In the clip, the Kasautii Zindagii Kay actor trims her hair all by herself and then flaunts her hairstyle, particularly her bangs. Erica captioned the post as, "Snip snip .. new look."

As soon as Erica Fernandes' post was up, fans flooded the comment section with love. Unlock actor Hina Khan gushed to comment on Erica Fernandes' video. Hina wrote, "Bang on". Not only Hina but actors like Arjun Bijlani and Sonyaa Ayodhya also dropped endearing comments on the video. 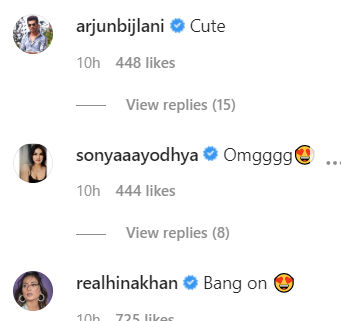 Hina Khan, on the other hand, shared a stunning throwback picture of herself on Sunday. The photo sees the Smartphone actor flaunting her abs, as she sports a black bralette and skirt. Hina Khan's photo received love from actors like Adaa Khan, Aamna Sharif, Rashami Desai and Ashnoor Kaur. Whereas, a fan wrote "Absolutely stunning."

The shooting of Kasautii Zindagii Kay was earlier put a halt after Parth Samthaan tested positive. However, recently actors Karan Patel, Shubhaavi Choksey, Pooja Banerjee began shooting for the show on July 17. As per a report of leading news daily, Mr Bajaj and Nivedita Basu will get back to work to shoot their respective segments whereas Erica Fernandes will be shooting for her scenes separately. A source close to the news portal revealed that Parth has been under treatment at home and that the writers have tweaked the storyline and sent Anurag out of the city on work.

WE RECOMMEND
Hina Khan on Sushant Singh Rajput: 'He made way for TV actors, I’m scared now'
Hina Khan aces her pilates routine in her new workout video; watch
Hina Khan shares glimpse of her 'Komolicious' evening; Nakuul comments on her 'looks'
Erica Fernandes dismisses COVID-positive reports as ‘false news', awaits test results
Hina Khan shows how she likes coffee with a photo of herself: ‘dark, bitter and too hot’