Hero no.1 actor Govinda and Shakti Kapoor will soon be seen on the sets of Indian Idol 12. Read on to know more about the story.

Indian Idol Season 12 is currently being aired on Sony Entertainment Television. Every weekend, celebrities from the music industry and Bollywood are invited to encourage the contestants. In the upcoming weekend, Govinda and Shakti Kapoor are all set to make an appearance on the show. Read further to know more about the upcoming episode of Indian Idol season 12.

Govinda and Shakti Kapoor to grace the sets of Indian Idol

In the upcoming weekend, viewers will get to witness the legendary comical duo of Govinda and Shakti Kapoor on the sets on Indian Idol. The evening will be fun packed with an outburst of Laughter, Entertainment, fun Banter and melodic music. The contestants are ardent fans of the duo and are extremely excited to have them on the show. The audience will get to see their enthusiasm as they perform in front of these legends. 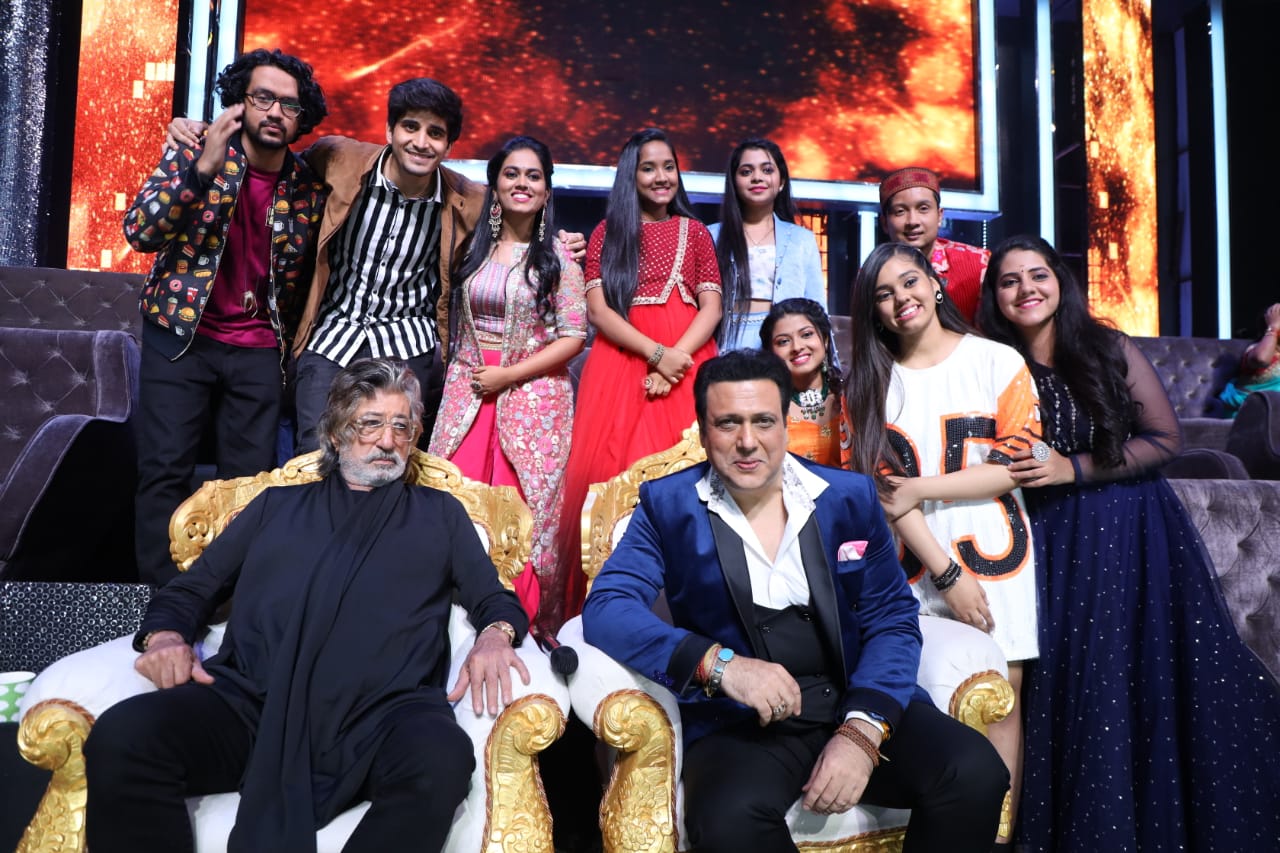 They will sing songs from the movies of the duo. Govinda will also be seen grooving to his songs with the contestants in his own style. The duo will also be seen sharing some fun anecdotes from their movies and some stories from their career which will be inspiring to watch. Along with the contestants, the judges, Neha Kakkar, Vishal Dadlani and Himesh Reshammiya will be seen enjoying themselves with the duo. The episode will be aired this weekend from 8 pm onwards on Sony Entertainment Television. 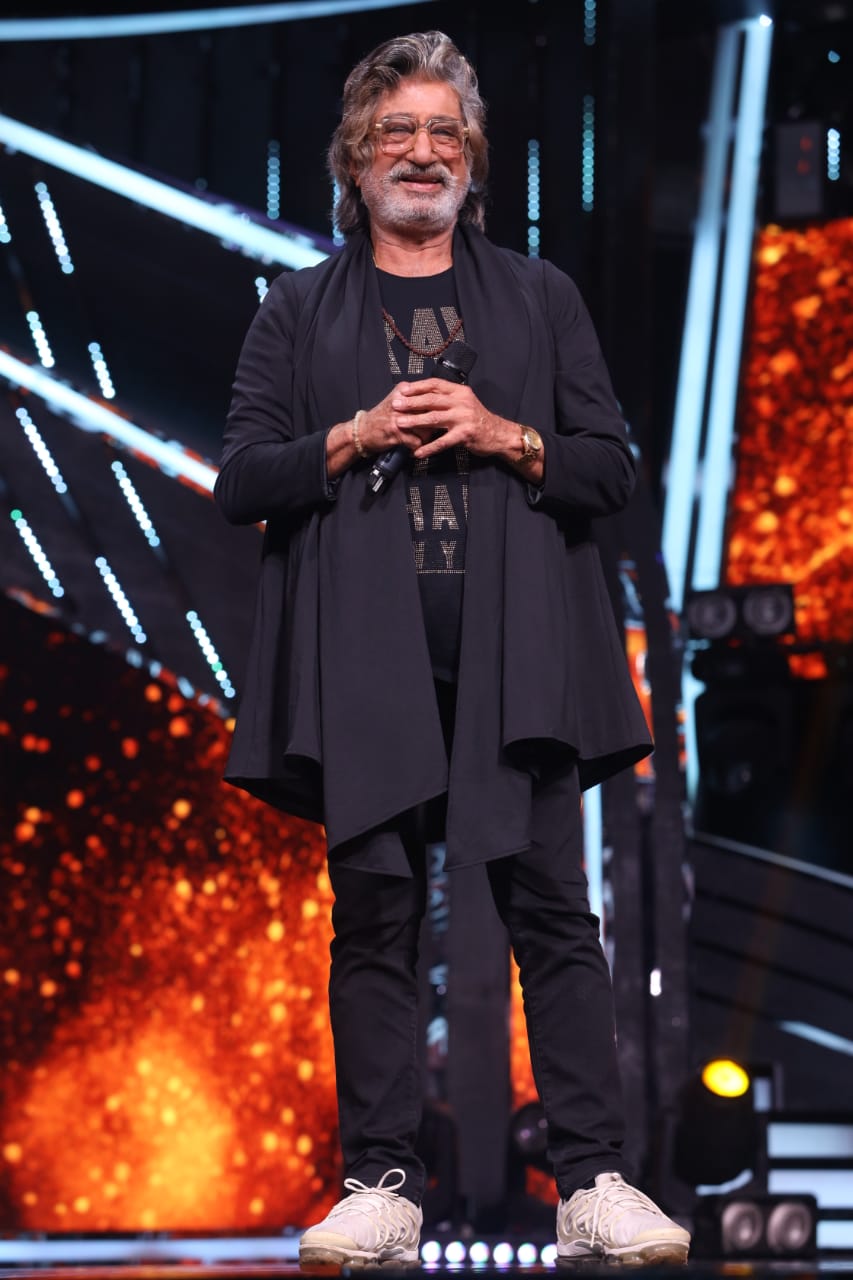 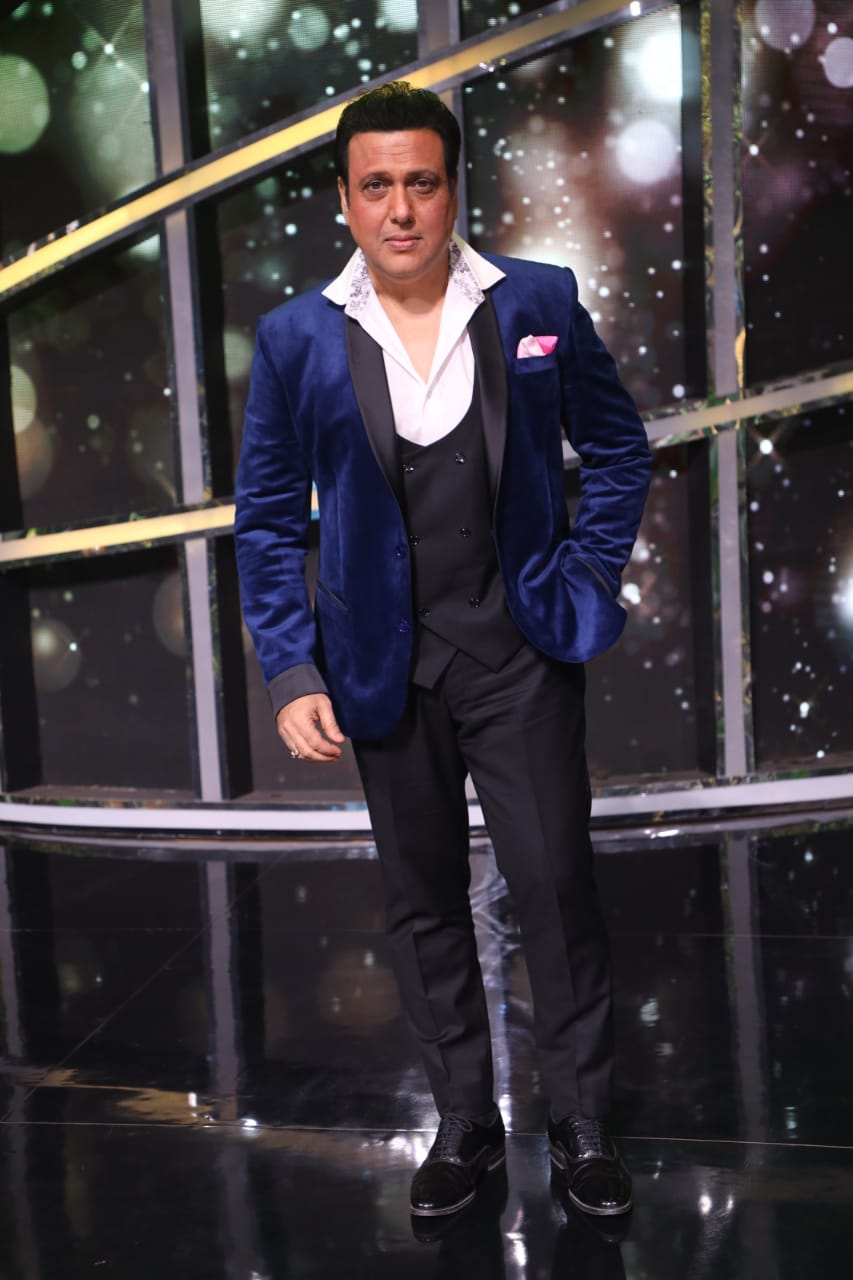 Govinda and Shakti Kapoor have worked in tons of films together. They were first seen together in Marte Dam Tak in 1987 and then in Sindoor starring Shashi Kapoor, Jaya Prada, Govinda and Neelam Kothari in leading roles. Govinda and Shakti Kapoor's movies include several other films like Dariya Dil, Halaal Ki Kamai, Paap Ko Jalaa Kar Raakh Kar Dunga, Jaisi Karni waisi Bharni and many more. Their films Raja Babu, Andaz Apna Apna and Coolie no. 1 made them the audience's favourite comic duo. They were seen in Bhagam Bhaag, Deewana Main Deewana and Aap Jaisa Koi Nahin in the 2000s.