Hina Khan recently dropped a monochrome photo of herself from one of her shoot series. In no time, her post was flooded with comments. Take a look

On Tuesday, Hina Khan shared a series of photos from her latest shoot. However, it was her stunning monochrome picture that stole the show. Hina posted a black and white close up portrait of herself in which she was seen wearing glittery makeup. Her tresses fell on her eyes and cheeks that made her look gorgeous.

As soon as Hina Khan's Instagram post was up, fans of the star rushed to drop comments on it. A user wrote, "What a shoot." Another fan penned, "Finally you posted a single pic." A user also went on to call her "Komo", which referred to her character- Komolika, in the popular show, Kasautii Zindagii Kay. Many simply dropped several hearts and fire emoticons on the pic and flooded the comments section with love.

Hina stuns in a monochrome pic 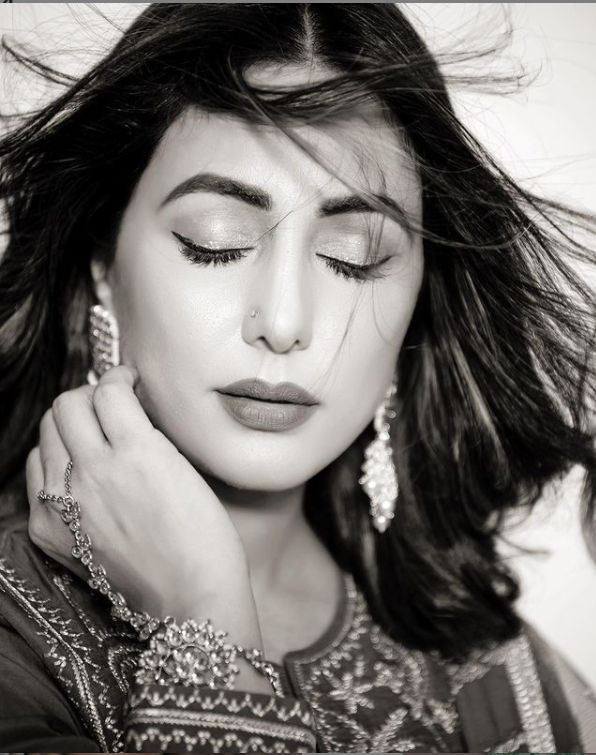 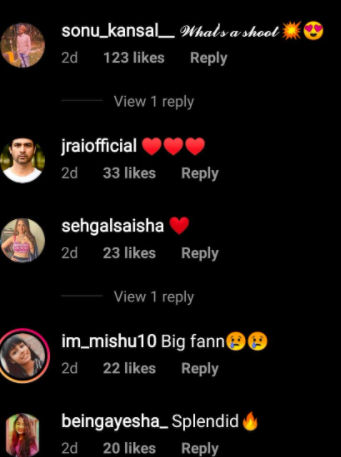 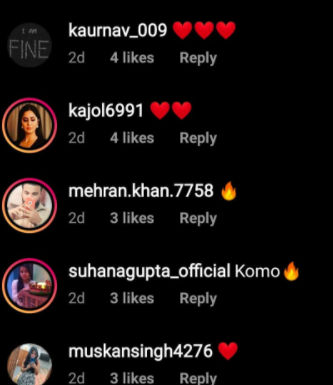 After this, Hina Khan shared an array of colourful photos from the same shoot. She pulled off a red ethnic outfit with a pair of huge dangler earrings. Khan also wore a set of heavy hand accessories. She glammed up her look with a nose ring and applied a tint of nude lip shade. Actor Achint Kaur wrote, "Love it" and fans too dropped endearing comments on Hina Khan's photos.

Also Read | Anupam Kher Unveils Cover Of His Third Book 'Your Best Day Is Today', Hopes Fans Like It

On the work front, Hina Khan was last seen in the opening episode of Naagin 5. She was a part of a reality show on Colors TV. Hina Khan debuted in Bollywood with Vikram Bhatt's Hacked. After this, she was seen in several web shows and short films. She appeared in Unlock: The Haunted App, alongside Kushal Tandon. She recently starred in a new music album titled Humko Tum Mil Gaye, alongside Dheeraj Dhoopar.