During a recent media interaction, Ramanand Sagar's son Prem Sagar revealed that it was Dara Singh who took too longest to get ready among the Ramayan cast

During the lockdown, Ramayan became the most-watched show on Indian television. The cast of Ramayan got together after more than 30 years, and virtually addressed the media recently. In the conversation, Ramanand Sagar’s son Prem Sagar, Dipika Chikhlia who played Sita and Sunil Lahri who played Laxman were present.

During the interaction, Prem Sagar addressed the media and spoke about the good times they had during the making of the show. He reminisced how his late father Ramanand Sagar worked, and how the actors and the crew were patient throughout the time they were shooting. Prem Sagar said the Ramayan cast took really long to get ready especially the character of Hanuman.

Prem Sagar spoke about several aspects of the show and also shared some anecdotes. Prem Sagar said, "The cast would take a long time to get ready, and it was one of the challenges we faced. Especially Dara Singh, who played the character of Hanuman, took as long as 3-4 hours to get ready," he said.

Elaborating on the same, he said, "the cast and crew we had was a really patient one, so it did not matter how long a character took to get ready, everyone waited patiently until the whole cast was ready and began shooting." 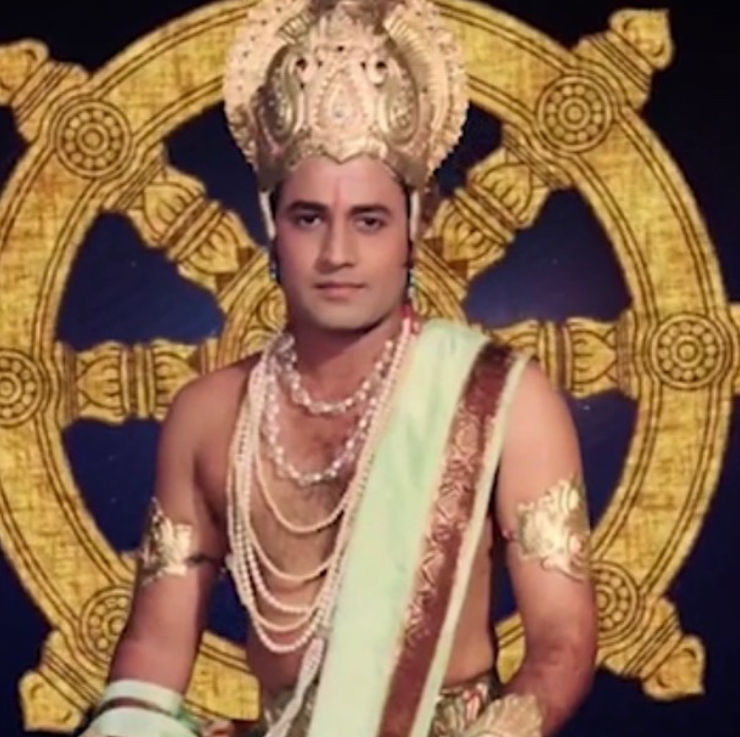 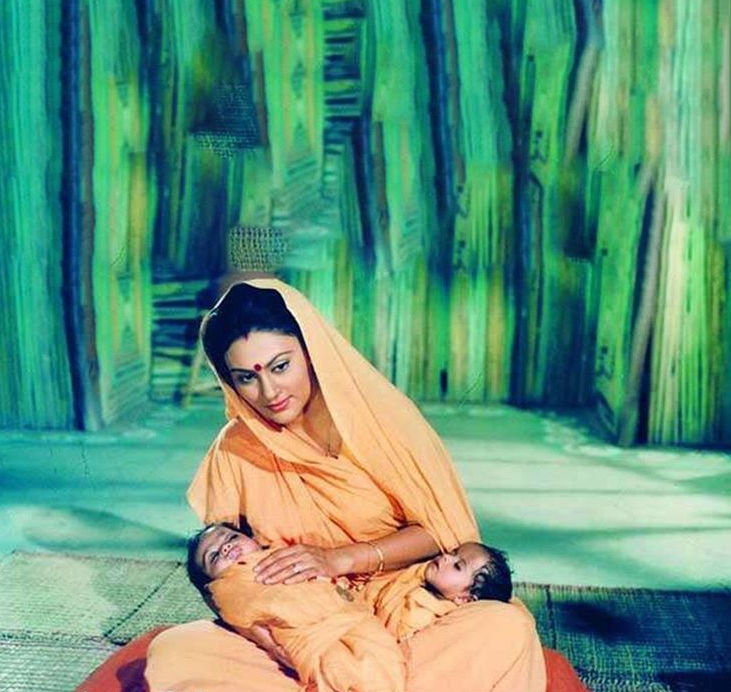 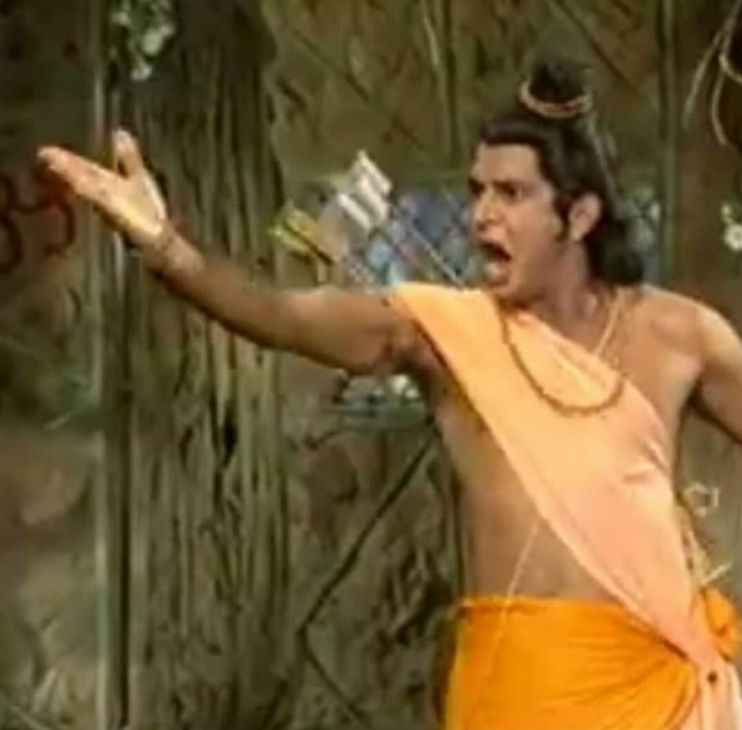 After breaking viewership records decades ago, Ramayan was once again back on television during the lockdown. The show was watched by people all over the world. During its re-run on Doordarshan, Ramayan TRP broke several records. The show garnered massive record-breaking viewership leaving several western shows behind. After a successful Ramayan telecast on Doordarshan, Ramayan telecast is being started on Star Plus too.