One of the most popular reality shows on Indian television currently, Indian Idol Season 12 has been winning the hearts of millions across the country ever since its premiere on Sony Entertainment Television. This week's Indian Idol 12 episode will be a family special and host Aditya Narayan's father Udit Narayan and wife Shweta Agarwal Narayan will grace the episode with their presence. In the family special episode of the Sony TV show, contestant Pawandeep Rajan's stellar performance steals the show and makes judges Neha Kakkar and Himesh Reshammiya stand on the panel's table and groove. 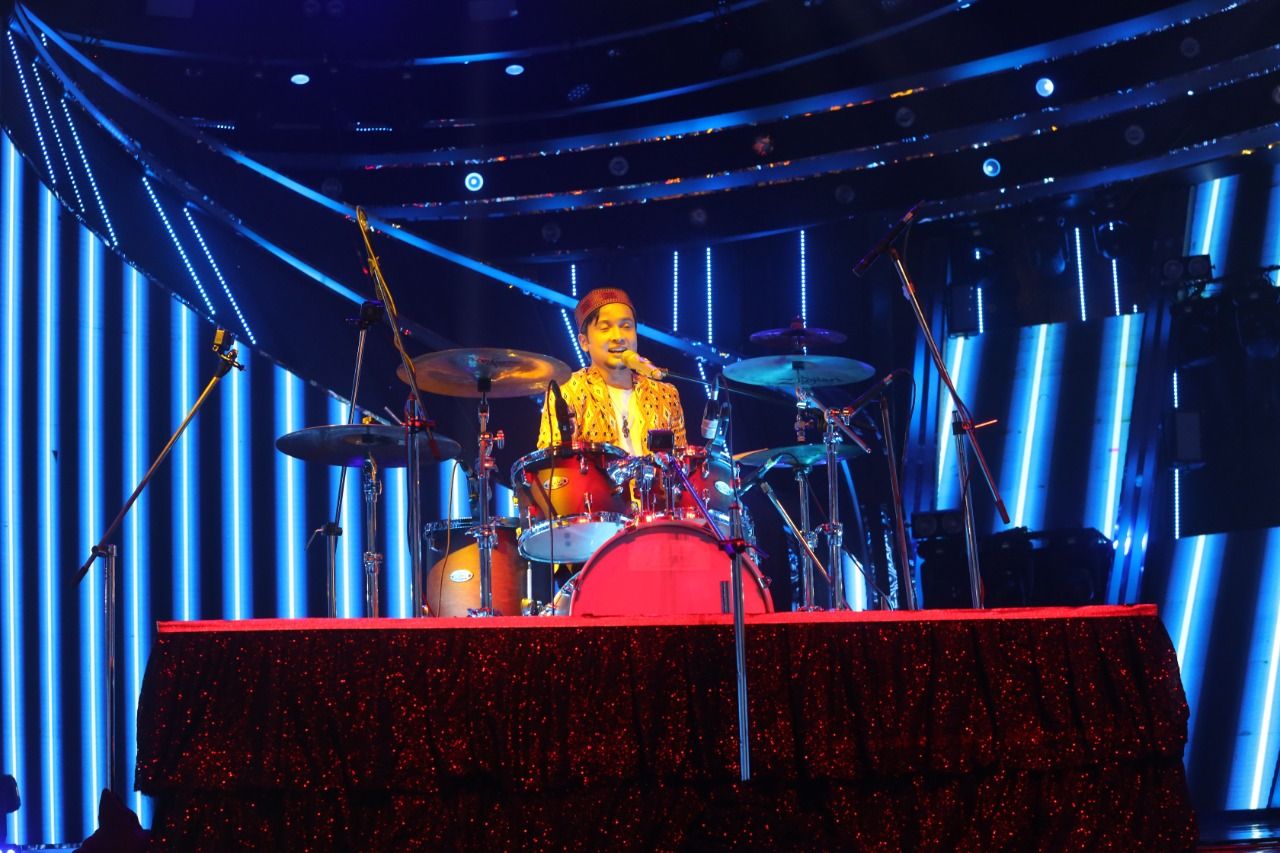 With each proceeding week, Indian Idol Season 12 contestants are giving each other a tough competition with their impeccable performances on the Sony TV show. In this week's family special episode of Indian Idol 12, contestant Pawadeep's performance to Rock On's songs Sinbad The Sailor and Tum Ho Toh took the sets of the reality TV show by amusement. Pawandeep, who is popular for playing multiple musical instruments, will be seen playing the drums along with performing his version of the iconic Rock On songs which left everyone, including the judges, watching in complete disbelief.

Although the contestant received a standing ovation from everyone on the sets of Indian Idol 12, judges Neha Kakkar and Himesh Reshammiya couldn't stop themselves from standing on the judges' panel table and groove to Pawandeep's song whilst his performance. Take a look: 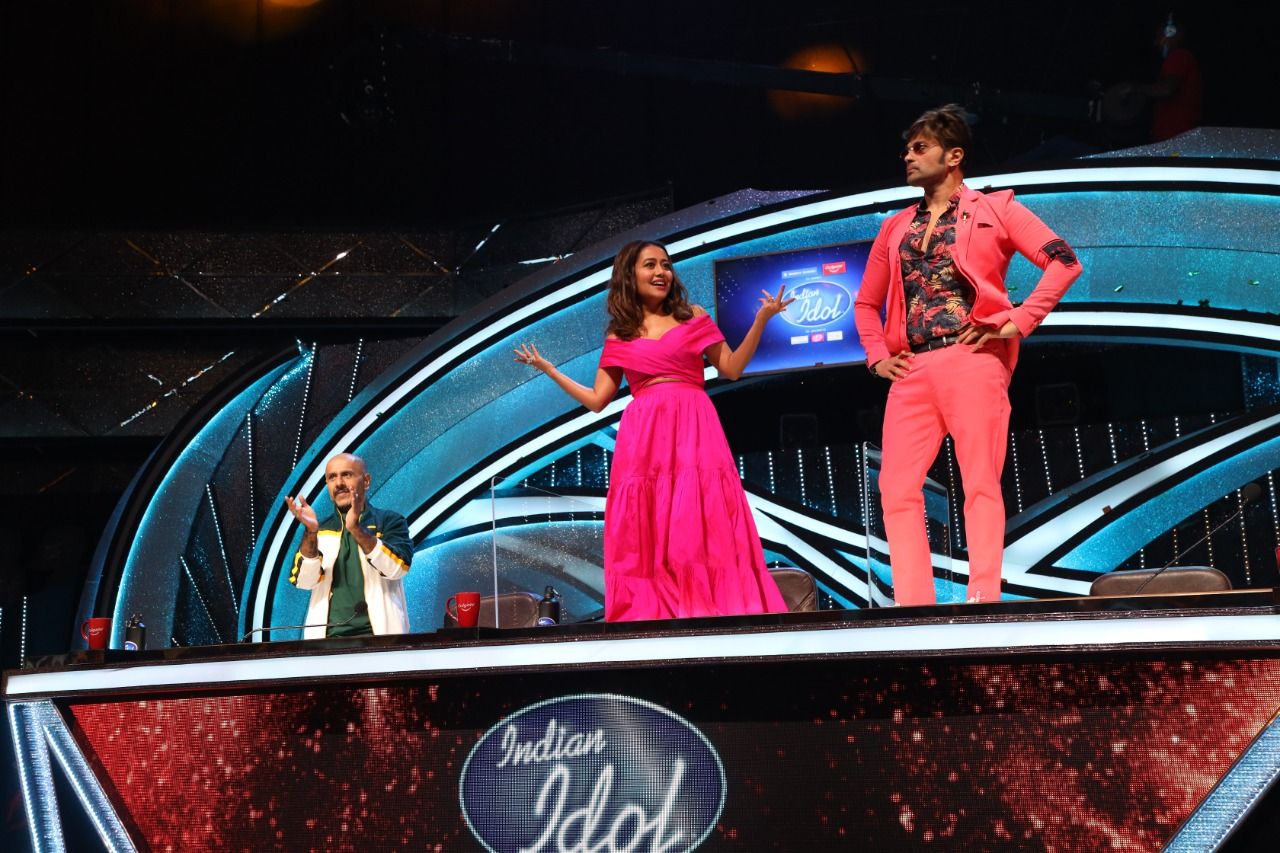 Following a standing ovation, judge Vishal Dadlani was all praise about Pawandeep Rajan as he said, "It is a very difficult task to play the drums and simultaneously sing. Keep up the good job. It takes a lot of efforts and you have justified it with your performance". Furthermore, judges Neha and Himesh also showered Pawandeep with heaps of praise. Post his performance, the contestant's friends, who had come all the way from his home town Uttarakhand to surprise him, revealed some interesting facts about Pawandeep. They revealed how the 24-year-old had always come forward to help his friends as well as people in need. One of his friends also went on to describe how he helped a friend start his own dance classes and gave a labourer free guitar tuitions.

Also Read | 'Indian Idol 12': Neha Kakkar Breaks Into Tears After Rohanpreet Thanks Her On National TV