Iss Pyaar Ko Kya Naam Doon cast details have been listed below. Read to know about the extensive cast members of the romantic-drama show.

Barun Sobti essayed the role of Arnav Singh Raizada in the show, who is a business tycoon. The show narrates the story of a rich business tycoon played by Sobti, falling n love with a middle-class girl. The actor portrays the character of a no-nonsense businessman who seldom lets anyone go against his will. 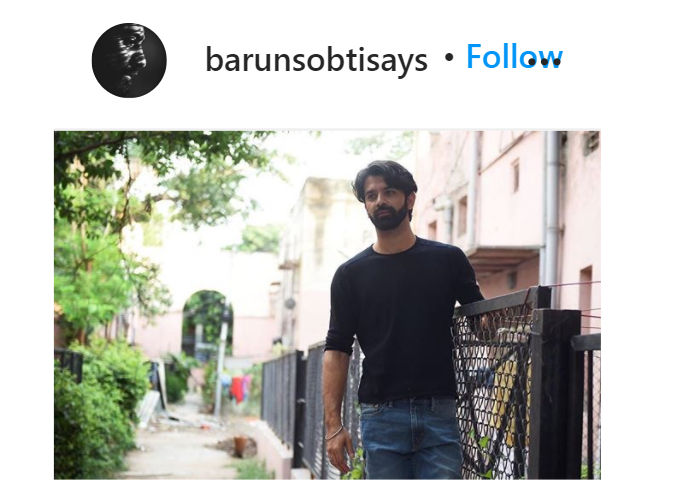 Sanaya Irani played the role of Khushi Kumari in Iss Pyaar Ko Kya Naam Doon cast. Khushi's character is that of a middle-class girl who stumbles upon the character of Arnav and leaves the false impression. However, the two characters get married and live a happy life together towards the end of the show.

A majority of the plot of Iss Pyaar Ko Kya Naam Doon revolves around the character of Aarav Singh played by child actor Vishesh Bansal. The actor essays the role of the adoptive son of Arnav and Khushi. Some important portions in the show revolve around Arnav's college friend posing Aarav to be the business tycoon's son in order to inherit his property.

Also read: Nia Sharma Compares Herself To 2020 In Her Recent Picture; Calls It A 'mess'

Dalljiet Kaur plays the role of Anjali Singh Raizada int he show. Anjali's character is a victim to his husband Shyam's wrongdoings. Shyam wishes to kill Arnav in order to gain all his property but the latter exposes him in front of the family. Though in the fault, Anjali continues to trust Shyam and gets hurt yet again. Eventually, Anjali is shown to have started her own NGO and helping people.