From Jennifer Aniston To Meghan Markle, Meet The Most Stylish Actors From Sitcoms

Jennifer Aniston, Meghan Markle and other stylish sitcom actors that you need to check out right now. See pictures of their evolution in shows.

One thing sitcoms get right is the entertainment factors. There are interesting twists, dramatic ends and nail-biting scenarios in many television shows that fans love to devour. But television sitcoms and series have also delivered the style quotient and the trends of that era. The female style icons have set the bar high by putting up excellent choices in their television as well as real avatars. Here, we take a look at the most stylish sitcom celebrities over the years-

Jennifer Aniston is still considered as an icon when it comes to style. However, her F.R.I.E.N.D.S look is still recreated by many because of the amazing 'Rachael Green' wardrobes. Aniston, to date, is considered to be the one who defines the nineties according to fans. She wore dungarees, wide pants, turtle necks, and many more combinations, which were loved by fans.

Cobie Smulders in How I Met Your Mother

Over the duration of nine seasons of How I Met Your Mother, Robin Scherbatsky, wore turtle necks to midi dresses. Her character’s outfit styles grew with the character. She wore more stylish bustiers and formals once she started as the anchor in season 9. Robin is one of the most stylish sitcom characters with proper colour coordination and footwear in many of her looks. 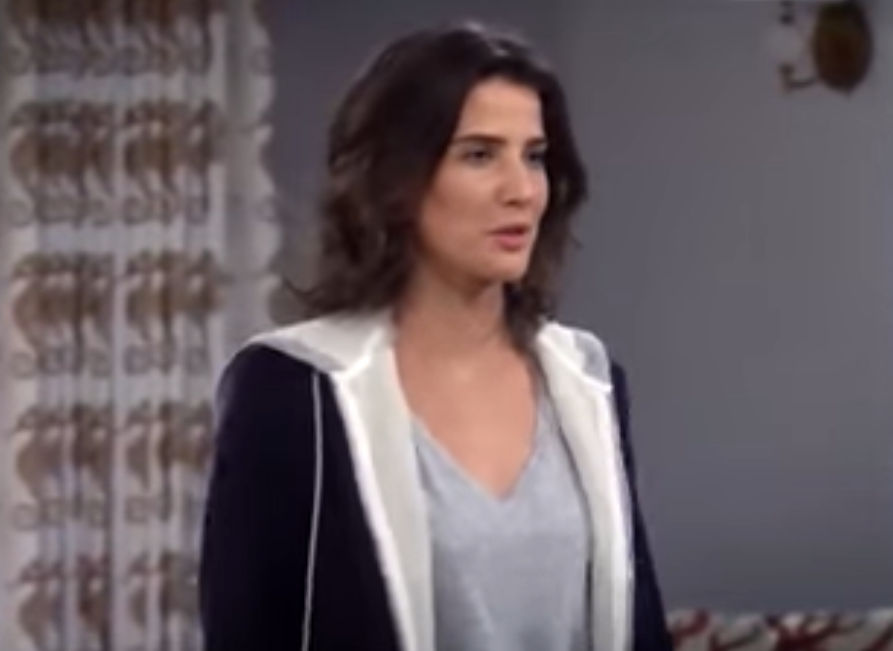 Image Credits: Snippet from How I Met Your Mother

Before her royal wedding and her love for monotones, Meghan Markle, essaying Rachel Zane, in Suits, was indeed iconic. She often donned bold and fierce looks, in either semi-casuals or formal attires. The role, which catapulted Meghan to success, was indeed the most stylish ones.

Kaley Cuoco, better known by her iconic role as Penny in The Big Bang theory, is the fun, quirky character needed in the often scientific and comic nuances of the series. She flaunted all the styles- from colours to types of hair, Penny had the most eccentric style in the show. Penny donned types of denim to dresses and many more outfits in the show.

A series about teenagers indulging in high fashion and brands, the sitcom successfully portrayed the drama amongst high schools in the rich households of New York’s Upper East Side. Leighton Meester essayed the role of Blair Cornelia Bass, the sassy yet stylish teenager. She often donned vintage silhouettes and high fashion ensembles. 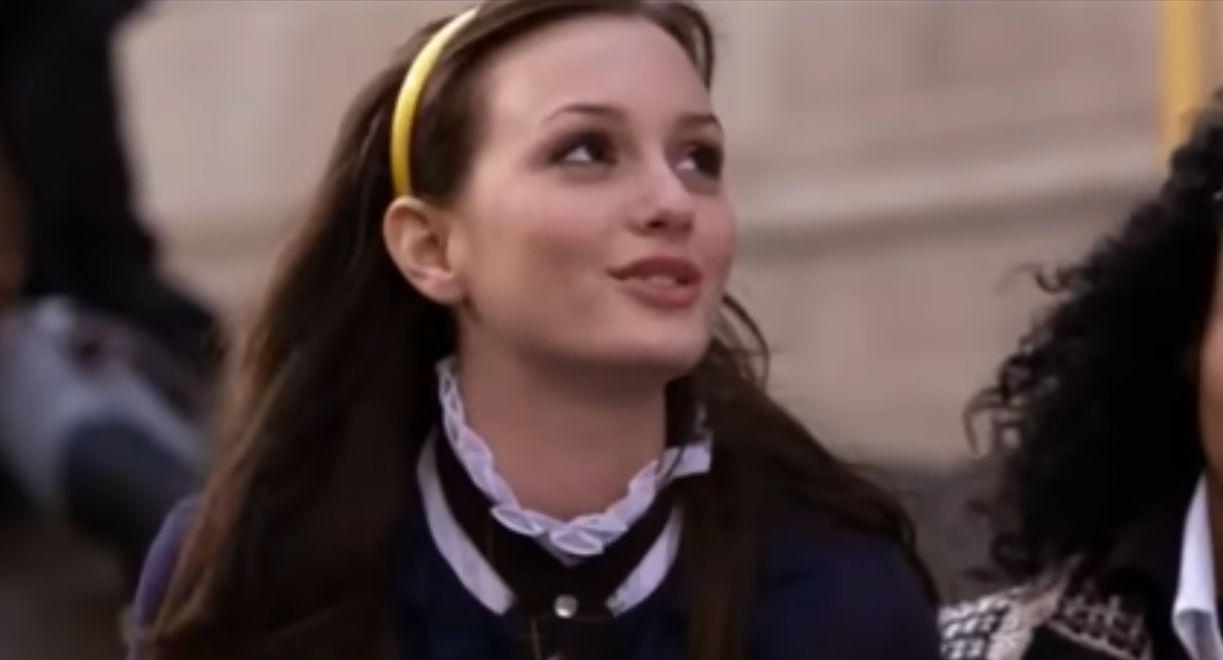