Jennifer Winget And Gautam Rode's 'Saraswatichandra' Has Some Interesting Trivia; Read On

Saraswatichandra is a Hindi TV serial based on acclaimed Gujarati writer Govardhanram Tripathi's novel of the same name. The TV serial starred Gautam Rode in the protagonist's role while Jennifer Winget played the role of Kumud Desai in the serial. The show aired on StarPlus from February 2013 to September 2014. Take a look at some of the interesting trivia related to one of the most successful TV serials of 2013-2014.

ALSO READ| Jennifer Winget On Her Journey, From A Child Artist To The Star She Is Now

Saraswatichandra was Bhansali's first and only venture as a television show producer. The show started in February 2013 and reportedly, Bhansali left the serial as a producer after only a few episodes. Apparently, in August 2013,  Sphere Origins stepped in as the producer of the show.

The deviation from the actual novel

The actual Gujarati novel titled Saraswastichandra didn't have the main protagonists Kumud and Saras getting married. However, in the TV serial, after Bhansali left the show as a producer, the storyline moved towards getting the protagonists married in the show.

The serial became so successful within a span of 1 and a half years that it was broadcast in around 20 countries. These countries were Albania, Argentina, Bulgaria, Chile, Costa Rica, Ethiopia, Ghana, Indonesia, Japan, Mexico, Panama, Peru, Slovakia, MENA, Somalia, South Korea, Sri Lanka, Turkey, Vietnam, Unites States. The show, which ended in 2014, was aired in these countries between 2015-2018.

ALSO READ| Jennifer Winget Opens Up About Ending 'Beyhadh 2'; Says 'it Was A Logical Thing To Do' 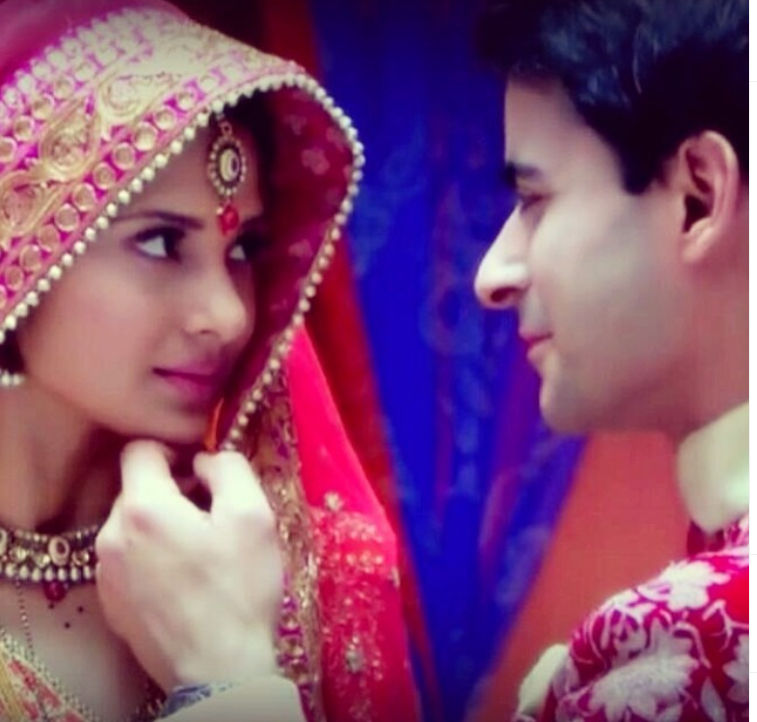 Saraswastichandra was shot on a grand set and the production cost of the set is estimated to be around â‚¹5.5 crores. The initial scenes were shot in Dubai and Rajkot, this was at a time when not many serials shot abroad.

Reportedly, the Saraswastichandra set in Mumbai's Film City stretched over an area of 5,000sqft. The sets were full of artsy nuances and it was made sure that the areas resembled an authentic Gujarati architecture. Apparently, it took around 200 labourers to get this set ready in seven months.