Jennifer Winget Gets 'lost In The Woods', Discovers 'nature's Cheaper Than Therapy'

TV actor Jennifer Winget took to her social media handle & shared a picture, in which she was seen posing around trees while sporting an all-black avatar.

Popular TV actor Jennifer Winget took to her social media handle and shared a self-portrait, in which she was seen striking a pose around trees. In the photo, presumably clicked for a photoshoot, she was seen sporting an all-black avatar as she teamed a full-sleeved t-shirt with a skirt. While keeping her makeup subtle, the actor tied a messy bun to style her hair. Instagramming the picture, Winget wrote a short caption, which read, "Got lost in the woods. Not sure I intend finding my way back". She further added, "What can I say, Nature - Cheaper than Therapy!". Scroll down to take a look at Jennifer Winget's Instagram post.

Jennifer Winget got lost in the woods:

READ | Did You Know Jennifer Winget Appeared In Bollywood Films Before 'Phir Se...'?

Within a couple of hours, the post managed to garner more than 450k double-taps... is still counting. Meanwhile, many from her 6.6M followers took to the comments section with praises and various emoticons, such as red-heart and heart-eye, among many others. A fan wrote, "All I can see maya vibes" while another asserted, "and looking at you like therapy for me, during the lockdown period".

One-word compliments, such as "beautiful", "stunning",  for the actor were a common sight in the comments section. On the other hand, Jennifer's Beyhadh 2 co-star Ashish Chowdhry poked fun at the former as he wrote, "Come back sweetheart... Saturday night my place!!" while actor Drashti Dhami agreed with him. 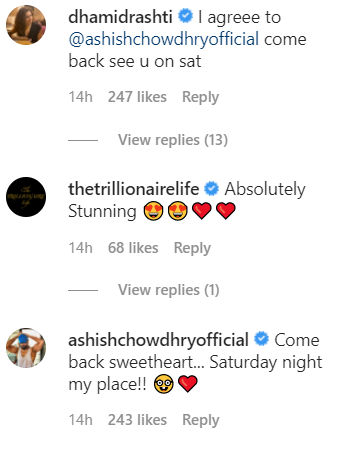 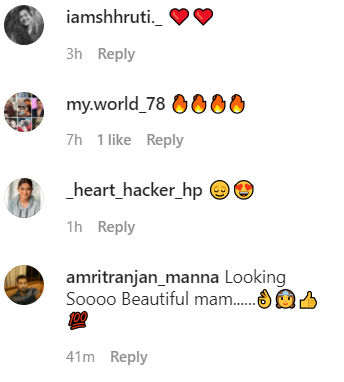 As mentioned above, the 35-year-old actor presumably posed for a photoshoot, hours later, she also shared two more pictures from the same shoot. While the surroundings and her outfit were the same, she struck different poses in the pictures. To caption one of the posts, Jennifer wrote, "Being kind to the trees, they’re the only ones saving the world! ". Meanwhile, for the caption of the second post of the series, she asserted, "Away from the city; Life is good in the woods". Take a look at Jennifer Winget's photos.