This weekend on Indian Idol 12, prolific playback singer Jubin Nautiyal will grace the Sony Entertainment Television show with his presence for a special 'Maa' episode. The Tum Hi Aana crooner will appear on the reality singing show to cheer for his favourite contestant Pawandeep Rajan as both of them hail from Uttarakhand. However, Jubin gets a special surprise for Pawandeep with him, all the way from the northern state. As Jubin Nautiyal's new song titled Lut Gaye, starring Emraan Hashmi, released today, i.e. February 17, 2021, the songster will appear on Indian Idol 12 to promote his newly-released song on national television. In addition to promoting Lut Gaye, Jubin also graces the stage of the Sony TV show to extend his support to contestant Pawandeep Rajan on Indian Idol 12's 'Maa Special' episode. However, the Bollywood singer was also accompanied by someone special on the reality TV show's stage to cheer for Pawandeep, and that was none other than his beloved mother.

In the show, after his performance with Jubin Nautiyal on Bajrangi Bhaijaan's popular song Zindagi Kuch Toh Bata, Jubin asked Pawandeep to close his eyes as his mother surprises him by tip-toeing from behind and gives him a tight hug, which moves the contestant and he gets emotional. Taken by shock, Pawandeep said, "I am blessed to have a mother who had nurtured my talent every now and then, and under her principles and guidance, I am achieving this success. Thanks, Maa."

Check out some glimpses from the episode below: 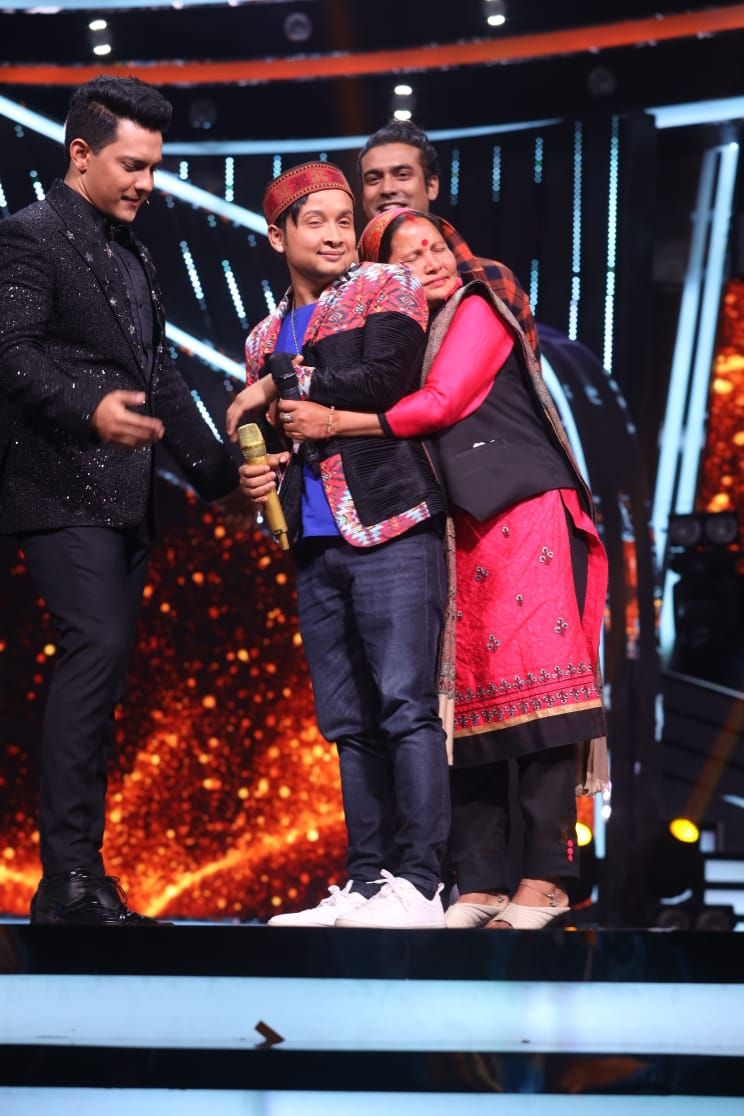 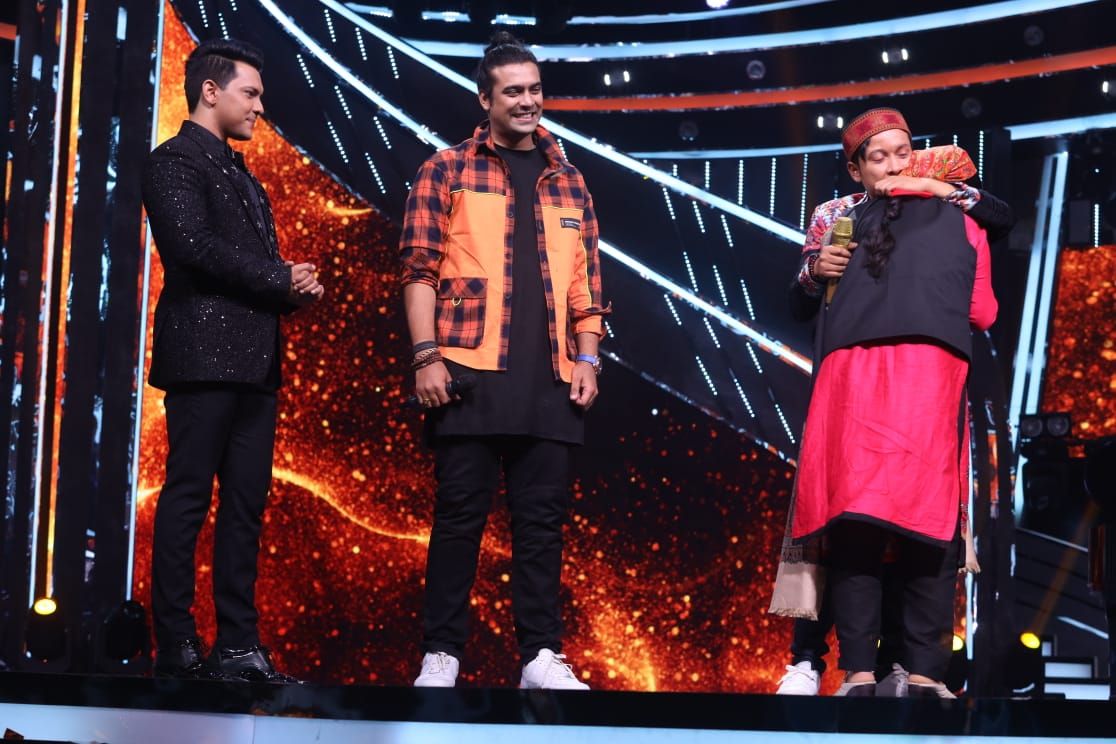 Later, Jubin Nautiyal, who played a vital role in bringing the surprise to his favourite Indian Idol 12 contestant Pawandeep said, "You have made us proud brother and the hard work which you are putting every day is humongous, we all Uttharakhandi are very proud of you." He added, "You have made our 'Pahadi Topi' also very popular...as people from all over the nation are very fond of this Topi." Meanwhile, the music video of Jubin's song Lut Gaye has been receiving a lot of love from netizens on social media.

Watch the music video of 'Lut Gaye' on YouTube below: