Kanika Maheshwari recently opened up about her new role in the 'Kyun Utthe Dil Chhod Aaye' show and called it 'tailor-made' for her. Read to know more details 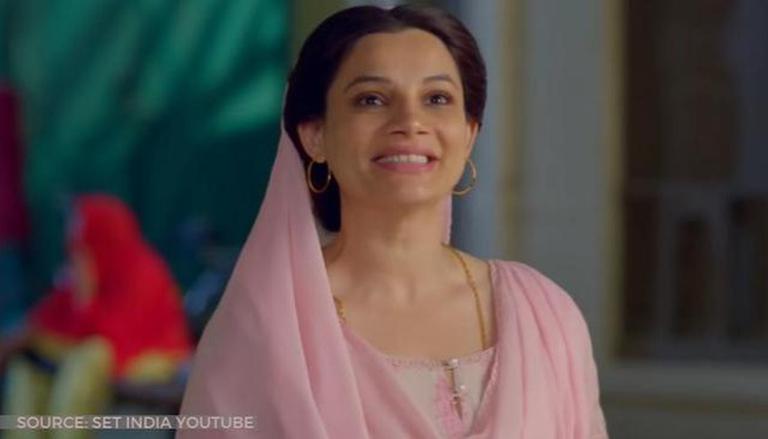 Kyun Utthe Dil Chhod Aaye cast has Kanika Maheshwari in a pivotal role as Mogar. It is a new romantic periodical drama television show on Sony TV. Produced by Shashi and Sunit Mittal, the serial marks the third collaboration between, which comes after three years. Now, Kanika Maheshwari shared how she was preparing for the role.

The latest addition to Kanika Maheshwari’s shows is Kyun Utthe Dil Chhod Aaye. She is seen in a different avatar as she essays the character of a widow. The actor learned the language Punjabi after watching Punjabi and pre-independence movies to get the tone of her character right. The star who grabbed multiple awards for her performance as Meenakshi in Diya Aur Baati Hum talked about being particular about her role choices.

Kanika Maheshwari said that she has always been “very particular” about choosing her roles as it is a big responsibility to play the part and simultaneously do justice to the character. She mentioned that Meenakshi had left such an impression on the minds of the audience that she wanted to break away from that image and bring something new to the screen with her next role. The actor stated that she was looking for something as “powerful and important” as Meenakshi and admitted that the producers have created a “tailor-made role” for her in Kyun Utthe Dil Chhod Aaye. The three years break was “worth it,” she noted.

The series is set in 1947 Lahore, The Union of India – The country is sensing its freedom from imperial rule, the colonizers are finally on their way out. People all over the country imagine a better future for their kids, lovers are ready to give their hearts away again. But amidst all the glory and rosiness, an internal conflict is brewing. A cloud of uncertainty looms over the country. The latest Kanika Maheshwari's shows Kyun Utthe Dil Chhod Aaye aired on January 25, 2021, on Sony TV. Currently, eight episodes are available on the Sony LIV app.