During the promotions of Chhapaak, Kapil Sharma got a chance to meet Deepika Padukone again. Check out the fun moments they shared on 'The Kapil Sharma Show'.

Sony TV’s ‘The Kapil Sharma Show’ manages to entertain the audience without fail, while also being considered as one of the important platforms for celebrities who want to promote their upcoming projects. During the promotions of Chhapaak, Kapil Sharma got the chance to once again meet his lady crush and Bollywood actor Deepika Padukone. Moreover, Deepika’s hubby Ranveer Singh was absent from the show, which gave Kapil Sharm an opportunity to share some flirty moments with Deepika Padukone. Take a look at Kapil’s moments with Deepika. 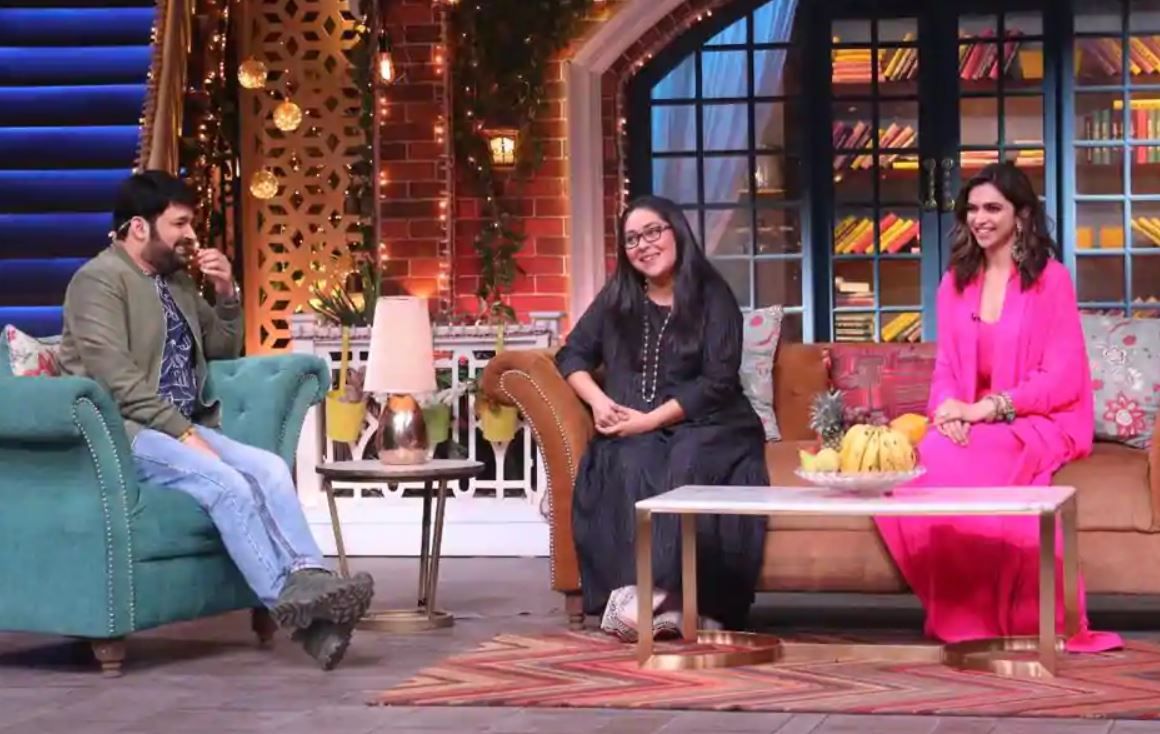 (Image credits: Screengrab from the show)

During the show, Kapil told Deepika that she had been a part of so many historical films that even her bodyguard’s name was historical. Deepika then introduced her bodyguard, whose name was Jalaluddin. Kapil went and hugged him and appreciated the fact that he took care of his "Deepu". However, Kapil slyly told the bodyguard to keep Ranveer Singh away from her. The bodyguard answered that he would not allow Kapil as well.

When Deepika Padukone made a "shocking" revelation 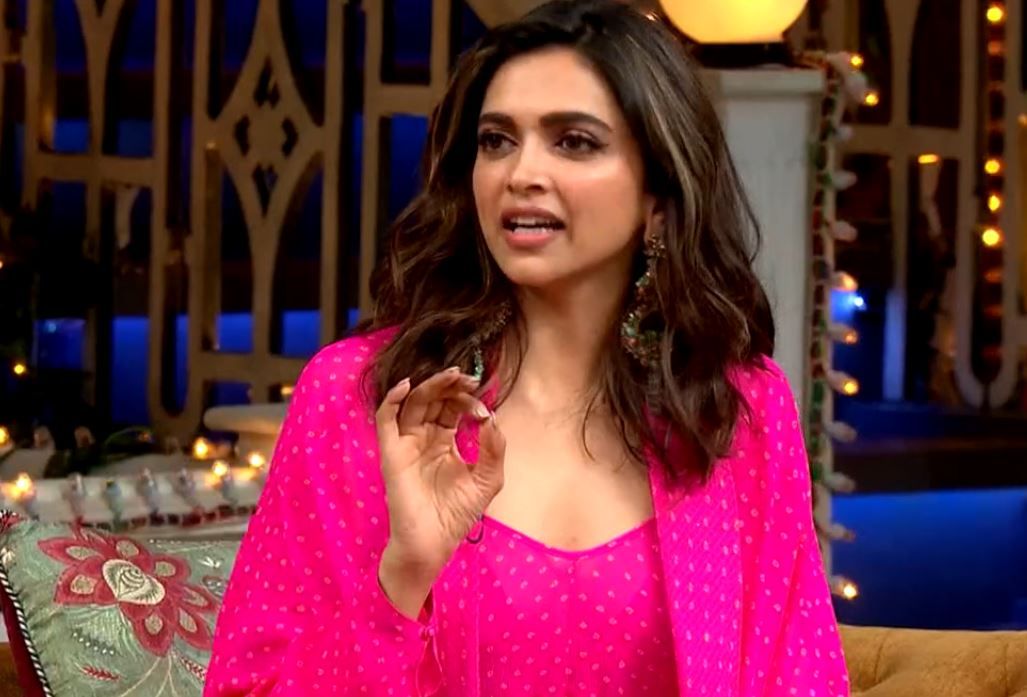 (Image credits: Screengrab from the show)

Recalling an incident from the past, Kapil revealed how everyone, except him, was aware of the relationship between Deepika and Ranveer. Also, Kapil once had to face Ranveer wherein he teased him about finally winning over Kapil’s Deepu. According to Kapil, Ranveer took every chance to make fun of Kapil.

The Piku actor mentioned that Ranveer did not get easily jealous, but the only person he was ever jealous of was Kapil.

On the work front, Deepika Padukone was last seen in Chhapaak which also featured well-known actor Vikrant Massey. Now, the actor will be next seen in the highly anticipated biographical film ’83 which also features Ranveer Singh in the lead role. The film is based on the life of Kapil Dev and shows the epic victory that led India to win the 1983 World Cup.