Karishma Tanna Gets Emotional As She Remembers Father On Death Anniversary, Pens Note

On Thursday, Karishma Tanna took to Instagram and penned an emotional note for her late father who passed away eight years ago on October 15. See post.

On October 15, Karishma Tanna took to Instagram and posted a picture that featured her late father's photo-frame. As seen in the post, the actor lit a diya and decorated the frame with some flower garlands. Sharing the pic, Karishma expressed that 'it's been 8 long years', and added that 'she misses her dad'.

As soon as Karishma's post for her father was up, celebs like Adaa Khan, Karan Tacker, Aamna Sharif, Amruta Khanvilkar, Aamir Ali, and many others dropped hearts. Fans too dropped endearing comments for Karishma Tanna. Take a look.

Karishma pens an emotional note for her late father 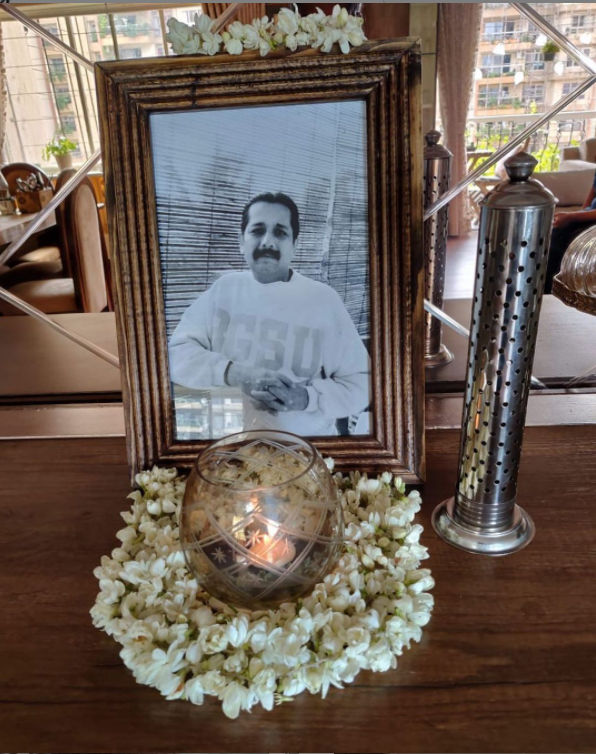 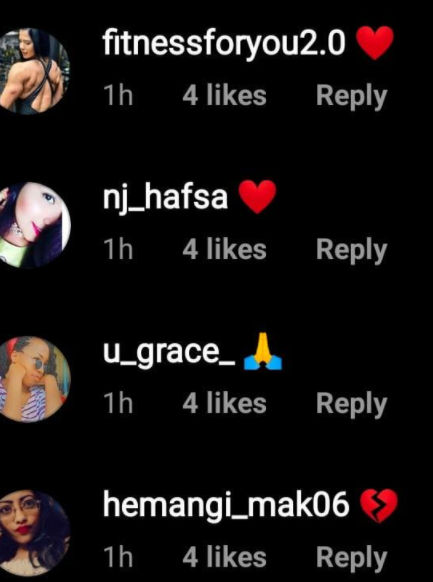 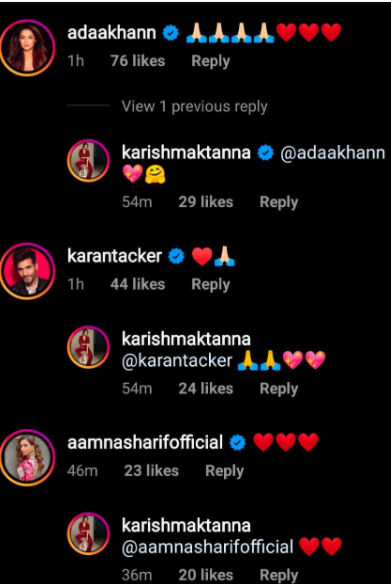 Back in 2017, Karishma penned a heartwarming note for her father, on his birth anniversary. 'My father gave me the greatest gift anyone could give, he believed in me!!! No matter how old she may be, sometimes a girl just needs her DAD! Love u dad! Ur missed terribly! Happy bday,' she wrote. When fans flooded the comments section with love, Karishma thanked them for their beautiful comments. She wrote, 'Really touched !! Love u all!!'.

Also Read | Karishma Tanna reveals she had a fear of being 'out of sight, out of mind' in the industry

My father gave me the greatest gift anyone could give,he believed in me!!! No matter how old she may be,sometimes a girl just needs her DAD! Love u dad! Ur missed terribly! Happy bday!!ðŸ˜˜

Karishma Tanna time and again keeps sharing pictures with her mother. More so, the actor also took her mother along to ring in New year's eve in the Maldives. On August 18, Karishma celebrated her mother's 61st birthday with utmost grandeur. She posted a photo of that gave a glimpse of a beautiful cake and a flower bouquet.

Karishma's mother happily posed for the camera. 'Happy birthday mommy. I love u the mostest,' she wrote on Instagram. In an interaction with Pinkvilla, Karishma asserted that her mother had her back during the downfalls in her life. Tanna also mentioned that it was her mother who kept her motivated and was her biggest support.