Kumkum Bhagya actor Shabir Ahluwalia recently went out on a nature trail with his friends and family. Shabir Ahluwalia's wife Kanchi Kaul uploaded many posts on her Instagram and friends Sandeep Baswana and Ashlesha Sawant were also spotted with the actor enjoying the trail. Take a look at the posts by the actors and see how fans responded to the same.

In the post uploaded by actor Shabir Ahluwalia's wife Kanchi Kaul, fans can spot the couple having fun with their kids. Shabir Ahluwalia and Kanchi have picked up baby goats and seem to be enjoying themselves. Green pastures can be spotted behind the actors. The post is captioned - 'This weekend was special as @azaiahluwalia and @ivarrahluwalia welcomed their 2 baby goats into the family ... #farmlife #farmanimals #childhood #thrills #pricelessmoments #goodtimes #theadventuresofAI' (sic).

Many fans responded to the post. Most fans mentioned that the picture looked quite adventurous. Take a look at the comments on the post: 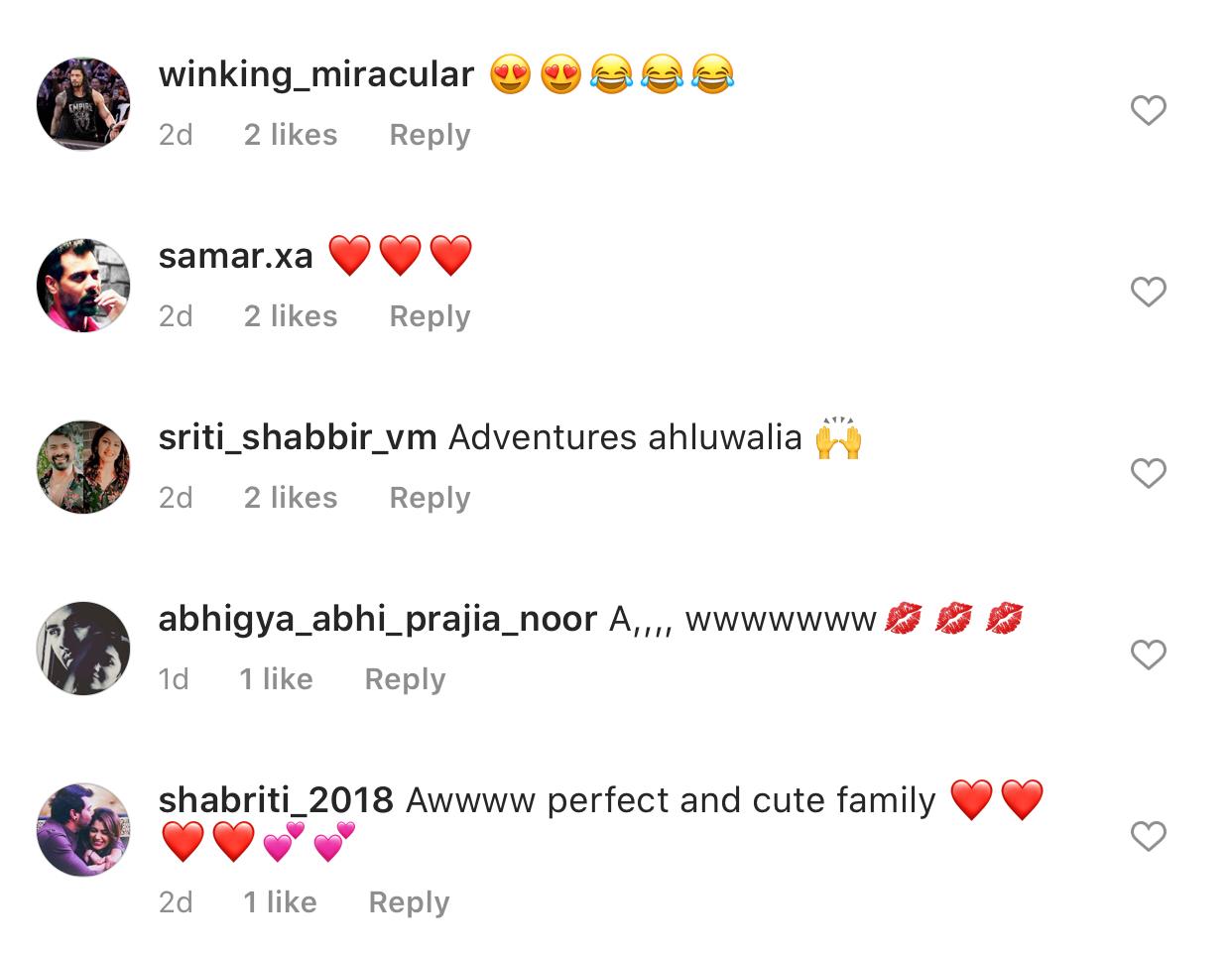 Actor Ashlesha Sawant also uploaded multiple pictures on her Instagram. In the post, all the actors could be seen enjoying their time in nature's lap. Shabir Ahluwalia, Kanchi Kaul, Sandeep Baswana were all spotted in the post. Take a look:

Ashlesha Sawant also added a lovely caption. She wrote - 'sometimes, it’s better to bunk a class, and enjoy with friends, because now, when I look back, marks never make me laugh, but memories do.” : - Abdul Kalam AzadAnd our lovely gang Tt, you know who you are, you were sorely missed. Thank you' (sic). She also tagged all the actors in her caption.

Many fans also responded to this post and mentioned that the pictures were great. Other fans also left some emojis in the comments. Take a look at the comments on the post: 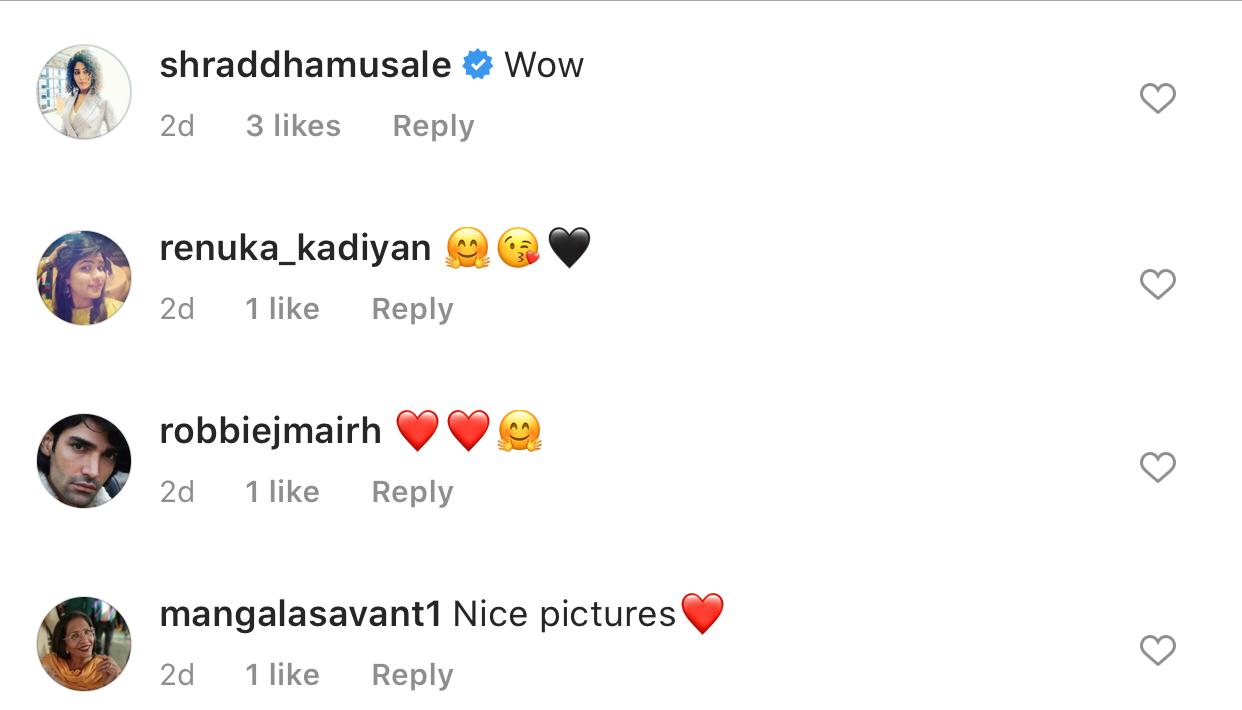 Ashlesha Sawant also added another post from her nature trail. Fans could spot some fun moments between friends and family. The post was captioned ' Love is Maths. Logically Illogical #allheart #onlylove' (sic). Many fans liked and commented on the post. Take a look: