TV actor Manit Joura, who plays the character of Rishabh Luthra on the show has been missing from the show because of his new show. Read to know his comeback. 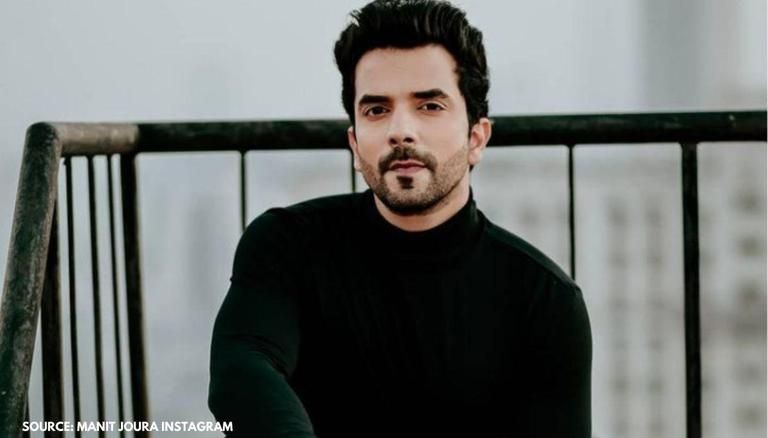 Actor Manit Joura plays the character of Rishabh on ZEETV’s Kundali Bhagya. However, the actor has been away from the show as he is busy shooting for his Dangal TV’s show Prem Bandhan, in which he plays the lead role. His fans who love his loving character of Rishabh on the show are currently missing him and want him to be a part of the show again, soon. Speaking about his comeback on the show, Manit Joura revealed that he will be making an appearance on the show soon.

Manit Joura misses being a part of Kundali Bhagya

Speaking to Telly Chakkar, Manit Joura shared that gets messages from his fans every day, saying that they miss watching him on Kundali Bhagya. The actor is doing a new show and has to devote time and balance it out. He also added that he misses getting call time for Kundali Bhagya and also misses the madness with his co-stars. However, the actor takes some time out and visits the set of Kundali Bhagya to meet his team. Manit Joura said that after being a part of the show for a long time, one tends to bond with the people.

Also Read: Silambarasan Birthday: As Simbu Turns 38, Here's A Trivia Quiz For All His Fans

Similarly, his Kundali Bhagya team is like a family to him, and he misses being around them. He's expecting to begin shooting for Kundali by the end of February and his fans can look forward to watching their favourite actor on the show again.  Kundali Bhagya's cast also includes actors Dheeraj Dhoopar, Shraddha Arya, Anjum Fakih, Ruhi Chaturvedi and Abhishek Kapur. Kundali Bhagya episodes revolve around the love story of Preeta and Karan and the challenges they face because of some people, who want to separate them.

The show is one of the highest-rated daily soaps with an engaging storyline. Currently, on Kundali Bhagya episodes, Karan's younger sister Kritika is about to get married to a boy named Akshay. Karan's wife Preeta finds out that Akshay is an evil person who has been cheating on Kritika with several other women. She tries to expose him on several instances but is outsmarted by Akshay, who tries hard to protect his image from his in-laws.