B.R.Chopra’s Mahabharat is re-running on television amidst the lockdown and is enjoying a record-breaking viewership. In the latest episodes, Keechak got hold of Draupadi and tried to overpower her. She escaped and ran to the king who was sitting with his council of ministers and Yudishthir in his disguised form.

Draupadi asked for the king to save her from Keechak but the King did not say anything. Keechak went ahead and hit Draupadi and when she fell on the floor, her lip started bleeding. Yudhishthira in the capacity of King’s advisor asked Drapaudi to go and serve the queen as those were her duties. At night, she went to meet Bheem and asked him to kill Keechak or else she would kill herself. Bheem promised her that Keechak won’t see the next day’s sunrise. 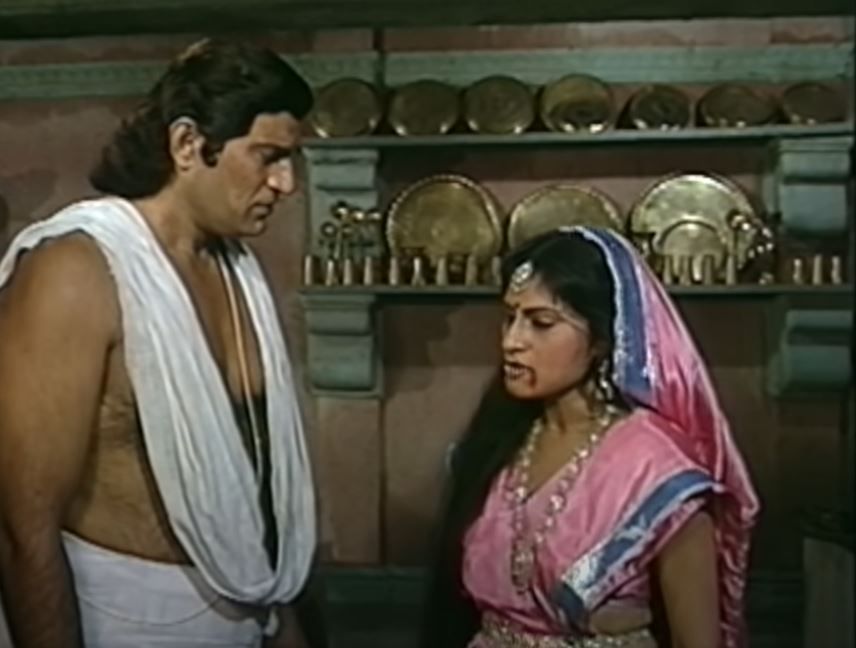 According to Draupadi and Bheem’s plot, Draupadi lied to Keechak about being in love with him and requested his presence alone. Keechak was drunk when he went to meet Draupadi alone and did not realise that Bheem was sitting in place of Draupadi. After a tough fight, Bheem was able to kill Keechak. 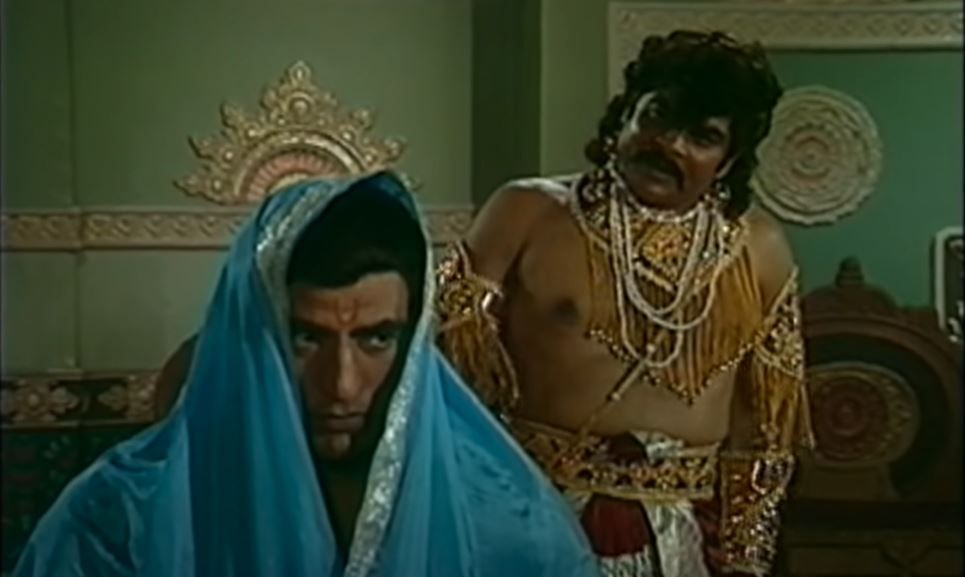 When this news went to other states, Karna told Duryodhan that Keechak was a very strong man only six people could kill him. The people who could kill him included, Balram (Krishna’s older brother), Bheeshma, guru Drona, Duryodhan, Bheem and Karna himself.

Karna and Duryodhan were able to figure out that if the other five did not kill Keechak, it certainly was Bheem. This cheered them up as they thought that they could had found out where the Pandavs were during the agyatvas, hence, Pandavs would have to go to exile again.

Duryodhan planned to attack the Matsya kingdom and then identify the Pandavas. But he knew that if he told this to Dritrashtra, Bhishma and Drone won’t agree. So he told them that he wants to expand his kingdom, and is able to convince them to attack the kingdom of King Virata. The episode ends there.

Back at home, the news came that Duryodhan along with his army was preparing to attack their kingdom. Prince Uttar became overconfident and decided to go on war against them alone. Draupadi suggested that he should take Arjuna along. Uttar agreed to make Arjun his charioteer.

A noticeable change is seen in Arjun’s voice who was until then disguised as Brihannala. It was indicative of the fact that he probably got rid of the curse he had got from Urvashi (which was, to spend a year as a transgender).

Arjun asked Uttar to climb up the tree where the Pandavs had hidden their weapons before they assumed their roles in King Virata’s palace.  When Uttar asked whose weapons were those, Arjun revealed his identity and told him that he was Arjun the archer. 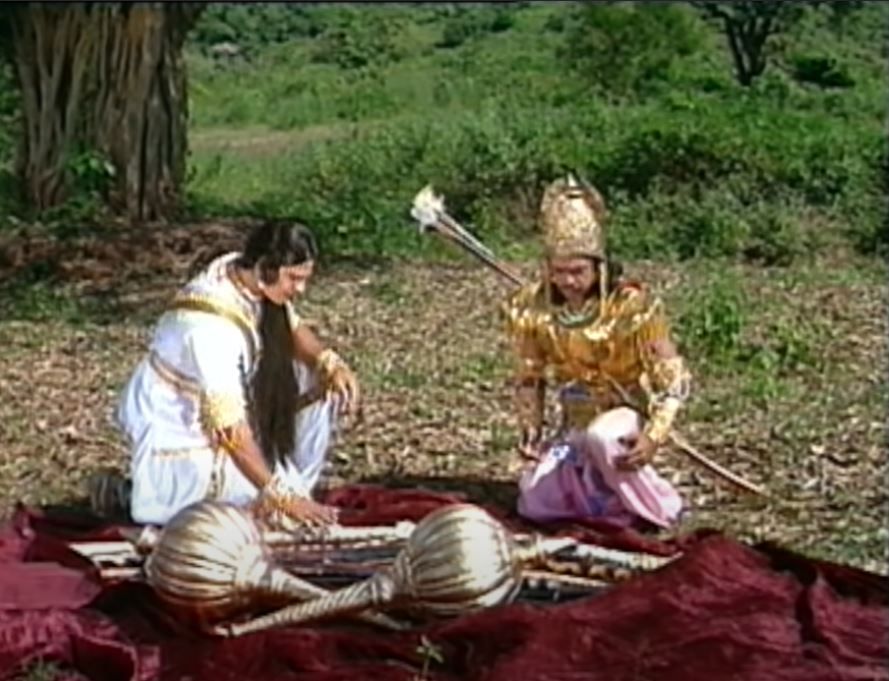 Duryodhan and Karna went to Bheeshma, Drona and Kripacharya and told them that it was Arjun standing on the other side, hence they must go and send the Pandavs on another exile as they failed to keep their identity secret during the agyatvas. Upon hearing this, Bheeshma told Duryodhan to take the army and move back to Hastinapur or else he will be defeated by Arjun alone. Bheeshma also told Duryodhan that Pandavs had completed their agyatvas and cannot be asked to go to exile then. Arjun moved closer to the chariots of  Bheeshma and Drona. He greeted them with respect first and then challenged them for a war. A while later Arjun followed Duryodhan’s chariot in order to challenge him for war. The episode ends there.

PEOPLE HAVE PLEDGED SO FAR
LATEST NEWS
View all
10 hours ago
Rohan mehra finally flies back to his hometown after six months; see pics from his travel
7 hours ago
'ramayan' written update | may 26: lanka king raavan kidnaps sita from the woods
13 hours ago
Mahabharat's girija shankar opens up on what it was like to play dhritarashtra
11 hours ago
Neha dhupia's daughter mehr playfully interrupts 'roadies' audition; watch video
10 hours ago
Ashiesh roy opens up about financial crisis, health issues amidst lockdown